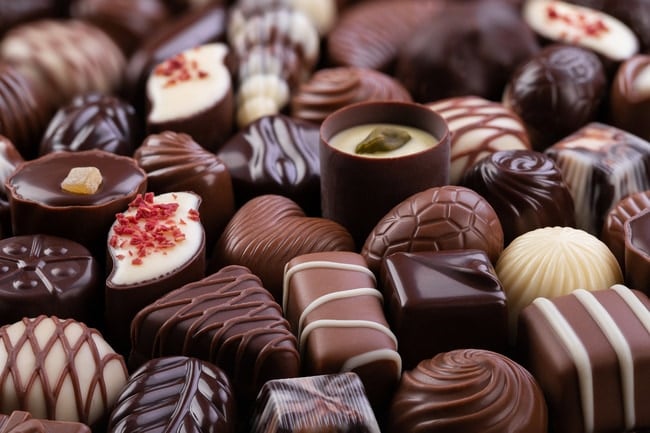 At this time of year, it seems there is chocolate everywhere. It’s a great time to share a few interesting morsels about chocolate candy!

A day without chocolate – well, you know.

I love peanut butter M & Ms! Lots of others too, but they are my all time fave.

My favorite is a tie between Snickers and Twix!!

I love the salty snickers the best. That one piece of sea salt occasionally is to die for!

Chocolate covered strawberries are only done at Vanentine’s Day and Mother’s Day, and they cost too much, so I buy nice strawberries and Hershey’s milk chocolate bars, and eat them together! Taste the same, and I can eat all I want!

It is fitting that today is national chocolate candy day. I knew there was a reason to be born on this day since Christmas obscures such a birthdate. As a card carrying chocoholic and daily partaker of the same I love my snickers. I quite fond of horses too. Peanut M&Ms are my next favorite. After that most any kind will do except dark chocolate which I fin too bitter.

I LOVE Chocolate MY 2 favorites are Milky Way & Three Musketeer.However I also like Hershey Bars, Chocolate Kisses,and OH so many more. Butterfingers,Mounds,Peanut ButterCups,Carmelo,TootsieRolls,M&M’s
Idon’t need a special reason to eat chocolate. I usually eat it daily.

“Fast Break” is my favorite chocolate candy bar. Hot Cocoa is good any time of the year!

Thank God he didn’t board the Titanic!

I am 82 years young. I have loved chocolate all my life. As I age I find my like for all and any has slowly changed. I still enjoy Hershey’ stars. Like and enjoy the following tootsey rolls, malted milk balls, truffles, Hershey’s plain milk chocolate bars. Have never liked white chocolate. I don’t mean to promote Hershey, but I do have stomach issues as I age they increase. Taste is important to me. Thank you

To keep potatoes from sprouting, store them with an apple. The ethylene gas emitted from the apple inhibits the sprouting process and helps the potatoes last longer.
More hints & tips 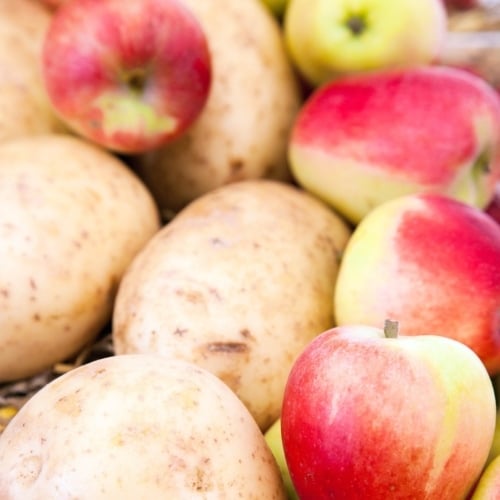