When you consult long-term averages and compare them to what happened weather-wise last winter, you realize that approximately 75 percent of Canada experienced (based on long-term averages) “near-normal” temperatures. “Winter” here refers to meteorological winter, or the coldest three months of year (December, January, and February). For those three months, it was warmer than average near and along the Pacific Coast, as well as for much of Quebec, and the Maritime provinces, and much warmer than average for northern Yukon and Newfoundland.

Western Canada saw the greatest swings of the temperature pendulum during the 90-day winter season:

The Earth as a whole experienced its coolest December-February since 2004.

How Did Our Forecasts Do?

For over 200 years, we have been publishing our tried-and-true long-range weather forecasts, based on a proprietary formula devised by our founder, David Young, back in the year 1818. Over these many years, we have refined his formula in an effort to make our forecasts more accurate. Since 2013, we have raised “red flags” when we had a high degree of confidence that a significant storm would occur.

One of those time frames was for January 20-23, 2018, for Quebec. And on January 22nd, freezing rain left tens of thousands of Hydro-Québec customers in Montreal and the Montérégie in the dark, while people living in Quebec City and La Mauricie were hit with freezing rain after a colossal snow fall. Up to 40 centimeters of snow and blowing snow fell in central and eastern Quebec, with the heaviest snowfall in Charlevoix, extending into the Lower North Shore.

There were several other red-flag dates in February and March, but much to our chagrin (or perhaps delight if you weren’t a snow lover), those other potential storm dates either provided just a glancing blow or a complete miss.

We had, for instance, predicted a “first-class” snowstorm for March 1-3 for Quebec and the Maritimes with 30 to 60 centimeters expected. Indeed, on the morning of March 2nd, a powerful storm was situated just south of Cape Cod, but instead of turning to the northeast, the storm headed straight east over the Atlantic Ocean nary laying a glove on Canada, but instead pummeling parts of eastern New York and adjacent New England with the advertised 30 to 60 centimeters.

Sometimes, That’s the Way It Goes
And although we had forecast a cold winter for the East, the aforementioned warm spell predominated over Quebec and the Maritimes for much of February, particularly toward the end of the month. The reason for this was that the jet stream became stalled in a position that had it dipping far to the south in western Canada before climbing back north around Atlantic Canada. This placed Quebec and the Maritimes on the warmer, southern side of the jet stream for prolonged periods, allowing milder air masses to move up the Atlantic Seaboard and into the region.

However, a bitter cold air outbreak impacted most places east of the Rockies during the last week of December. The cold wave continued to impact the East into early 2018. And after our February “wintermission,” March and April 2018 trended back toward unseasonably cold.

So what’s next? Stay tuned for our big winter release or order a copy of the 2019 Canadian Farmers’ Almanac today. 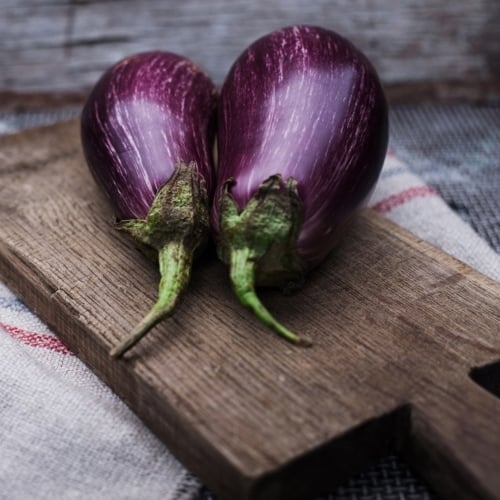