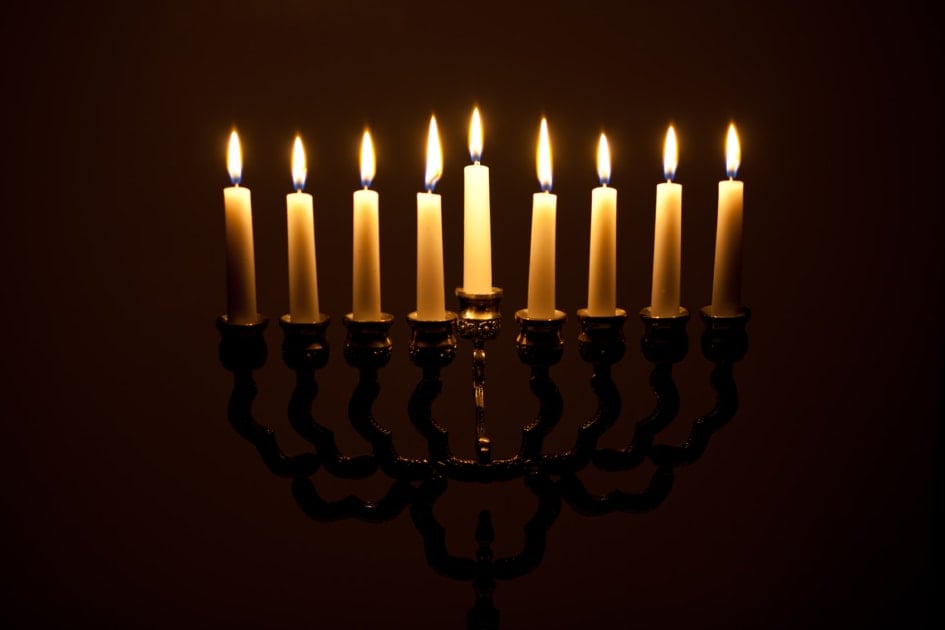 Hanukkah (or Chanukah) begins at sundown on Sunday, November 28, and ends the evening of Monday, December 6 (8 nights). Check out these 5 interesting facts about Hanukkah:

this is very interesting thank you for making this website

Thank you Sandi. This was so easy to understand. I am an American Christian but my heart has always longed for Israel. I feel a special place in my heart for the Jewish people. As a side note my favorite side dish is Potato cakes. Maybe now I know why.

Thank you for sharing this info. We, my family and I, are celebrating Chanukah for the first time, this year. We are using chocolate coins in place of the gelt, like my husband’s family did when he was a child, near 50 years ago. It’s nice to see this more main stream.

Pleasantly surprised I found this in my bews feed. Great info! Thanks 🙂 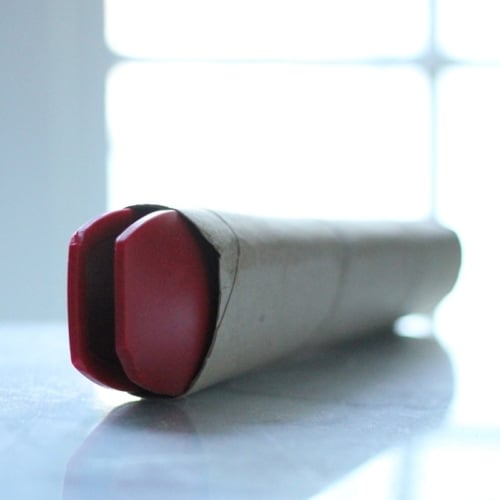