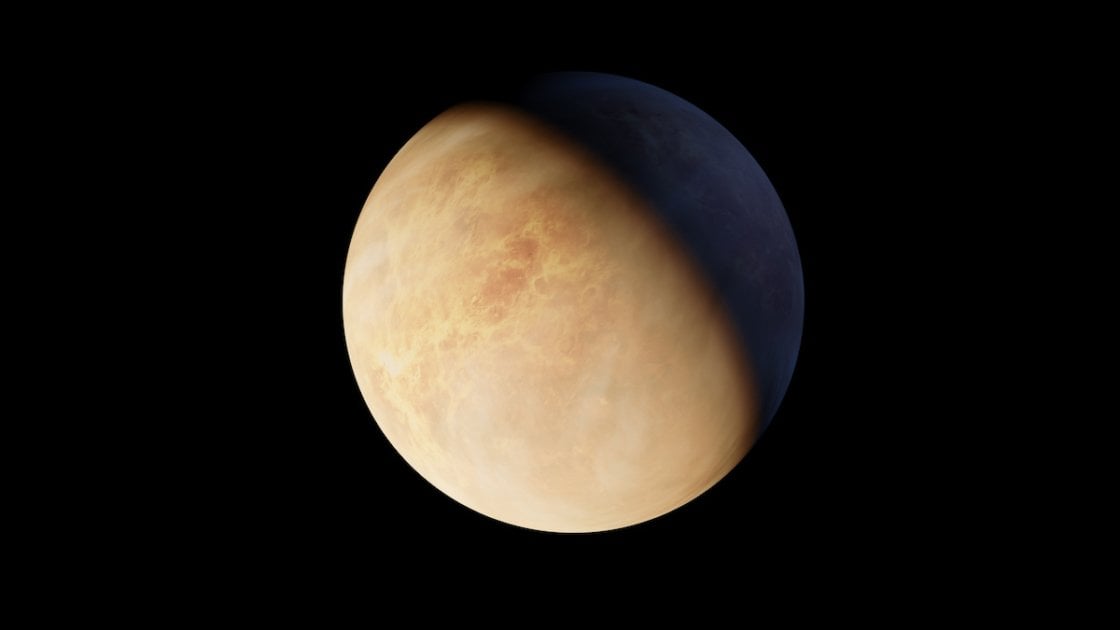 After the Moon, the planet Venus is the brightest natural object in the night sky. It is both the Earth’s closest neighbor in our Solar System and the planet most similar to Earth in size, gravity, and composition. For this reason, Venus is often referred to as our “sister planet” or “twin.”

Here are some more facts you might not know about the “cloud” planet:

No matter the time of year, Venus is one of the most impressive sights in the night sky. Take some time tonight to view this brilliant celestial body.

What does GR. ILLUM. EXT. mean?

Very nice , useful and accurate information . Thanks a lot .

I agree, Venus is truly an awesome site. As a child I remember seeing it thinking it was a star, not knowing it was a planet, and saying, “Star light, Star bright, First star I see tonight, I wish I may, I wish I might, Have this wish, I wish tonight.” I guess it is and always has been the “first star I see tonight”…. Could this be the Star referred to in the Bible that Mary and Joseph folllowed to get to where they needed to go before Christ was born? I have always assumed it was, but I wonder what your thoughts are on the subject. Thank you for your interesting insight. Stefeni

Stack clothes vertically in drawers so you can see them all at once.
More hints & tips 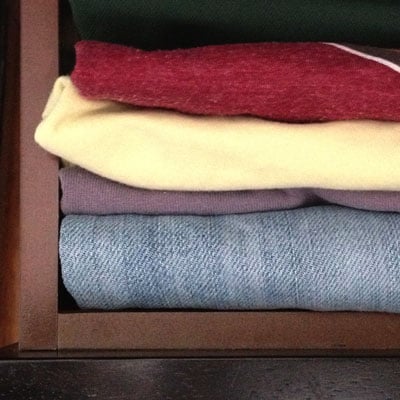