An unusual “double asteroid” is now approaching Earth’s vicinity and will pass us by on Saturday, May 25th. Cataloged as 1999 KW4, this asteroid consists of a primary space rock just under a mile wide, with a 0.3-mile-wide companion asteroid—which some are calling an “asteroid moon”—orbiting it.

This asteroid, named 1999 KW4, is an Aten-type space rock, meaning that its orbit brings it between the orbits of Venus and Earth and will actually cross Earth’s orbit. (It would not be good if the asteroid and our planet were to arrive at that crossing point in space at the same time.)  This double asteroid completes an orbit around the Sun once every 6.18 months (188 days). See the NASA animation of the orbit here.

While there is excitement over this asteroid, most of us will NOT  be able to see 1999 KW4 as it streaks past us on Saturday evening.

A Few Facts About This Asteroid:

Who Can See It?

There are some assiduous amateur astronomers who will take the initiative and make the attempt to locate 1999 KW4 soon after darkness falls on Saturday evening. But most of us who are inexperienced observers with unsophisticated equipment may not be able to spot this asteroid as it passes us by. It’s simply much too faint.  Even at its very brightest, it will be around 12th magnitude, or 250 times fainter than the faintest star that you can see with your unaided eye. And that’s when it will be at its very closest to Earth.

Interestingly, astronomers intend to use both NASA’s Goldstone 230-foot radar antenna, located in the Mojave Desert and the 1,000-foot radar dish at Arecibo Observatory in Puerto Rico, to bounce radio waves off the asteroid, in an attempt to accurately determine its size.

How Close is Close?

On October 28, 1937, German astronomer Karl Reinmuth accidentally photographed the long trail of a fast-moving asteroid. Two nights later, this asteroid passed within 460,000 miles of the Earth. Reinmuth named it Hermes, after the Olympian god of boundaries and travelers. Since the vast majority of asteroids (so far numbering over 500,000) congregate between the orbits of Mars and Jupiter, astronomers at that time felt that Hermes’ very close approach was an outstanding exception. “Astronomers of the day were somewhat biased,” notes NASA’s Paul Chodas, adding, “They had convinced themselves that collisions were too rare to consider.” We have since learned, however, those asteroids make very close approaches to Earth with far greater frequency than what was once thought.

Today, we know today that our planet is literally in a celestial shooting gallery. And it is not a matter of “if” an asteroid impacts our planet, but when.

There are nearly 2,000 “PHA’s” (Potentially Hazardous Asteroids) that have a potential of colliding with Earth, and 1999 KW4 is one of them. New ones are being found all the time. Check out the list here.

But for the moment we’re safe and on Saturday we’ll dodge yet another cosmic bullet—something you can start a conversation with at your holiday weekend barbeque! 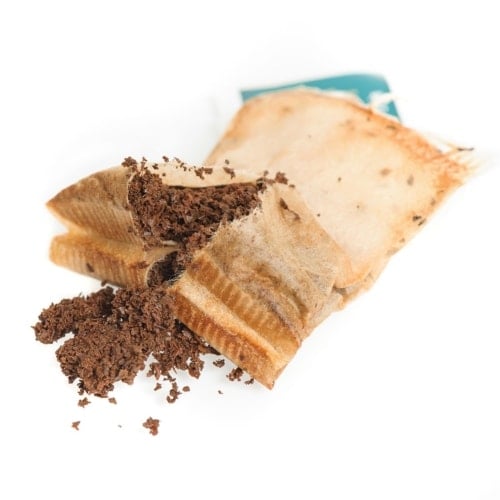