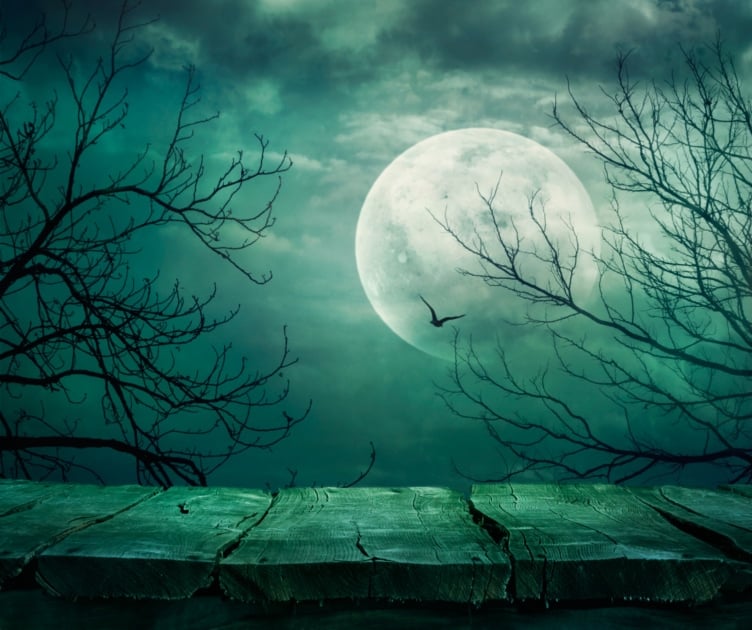 In January, we promised our readers that 2020 would be a stargazer’s treat, especially when it came to full Moons. In total, for 2020, we’ll have 13 full Moons, including 2 two Supermoons, and a full Moon on Halloween, which is more uncommon than you may realize. Read on to learn more!

The first full Moon of 2020 howled onto the scene with January’s Wolf Moon on January 10th. And usually, we have one for each month, making the total 12 for the year. But on occasion, some months will have two full Moons. This is the case for October 2020: we’ll have a full Moon on Thursday, October 1st, which will be the Harvest Moon, and again on Saturday, October 31st—a Halloween full Hunter’s Moon in all time zones (the Moon turns full at 10:49 a.m. EDT), making this a super fun rare treat.

See all the dates and times of the year’s full Moons.

When we think of “All Hallow’s Eve,” many of us conjure up terrifying images of werewolves, goblins, zombies, and other scary things that go “bump” in the night, all lit up by a spooky full Moon. But how common is a Halloween full Moon? Apparently, not very.

This well-known lunar cycle was discovered in 432 BC by the Greek, Meton, of Athens. He determined that after 19 years have elapsed, the phase of the Moon will repeat on the same date. Well , not always. Because of slight variations in the Moon’s orbital period, and the number of leap days that intervene over a 19-year time span, the Metonic Cycle can be accurate only to within a day.

But for 2020 on through the balance of the 21st century, a full Moon on Halloween will occur once every 19 years.

For more than half a century, whenever two full Moons appear in a single month (which happens on average every 2 1/2 to 3 years), the second full Moon is christened a “Blue Moon.”

Fun fact: Any time the Moon is technically “full” on October 31st (as it will be this year), it would also have to be a Blue Moon because the lunar cycle is only 29.5 days long.

There is an alternate definition of a “Blue Moon”—when there are 4 full Moons in a single season, the third is considered a “Blue Moon.”

For a Supermoon to occur, we can thank the shape of the Moon’s orbit, which is not a perfect circle, but an oval shape. That means when the Moon orbits the Earth each month, it reaches a point that’s farthest from the Earth, called apogee, and a point where it swings closest to Earth, called perigee.

According to how most people define a Supermoon, it occurs when the Moon is at least 90% of the way to its perigee position at the same time it is in its “full” phase.

Based on this definition, we experienced two Supermoons this year:

When we have a Supermoon, the Moon can appear as much as 14% larger and 30% brighter than a normal full Moon.

With all this special full Moon activity in 2020, be sure to mark your calendars so you don’t miss a thing!

So did the question get answered? When was the last time a full BLUE moon landed on Halloween night?

“A full moon on Halloween occurs roughly once every 19 years . . . ” That is incorrect. We often see several decades pass between Halloween full moons, and the average is, not surprisingly, once every 29.5 years

Hi Dan, have added that from 2020 on through the balance of the 21st century a Full Moon on Halloween occurs once every 19 years.

Wow so cool my mind is blown with amazement.

Love all colors and shapes of the moons and their different names.

I will miss seeing my grandkids.

kitty, you know it 😐

How to charge your crystals that night.

Hi Tommie, that’s not really our area of expertise, but this website we located seems to be a good source.

I dont have any crystal ‘s but lately have interest in obtaining one. What do I need to know about charging one? Thank you.

Will it be a blue moon all around the world? Or do you need to be somewhere specific to watch it’s full effect?

Is tomorrow a Supermoon, because a lot of people say it is

Hi Bozhidra, we aren’t classifying the May 7th full Moon as a Supermoon. It doesn’t quite measure up. April’s full Moon was our true supermoon for 2020. You can read more about it here.

My birthday is day before a full moon. Should I be happy, worried, or both?

Is there a site that would remind me of the upcoming important moon phases?

Mr. Mooney, when I hear of the name, I think of Lucille Ball.

How are the full moon times computed? Can some please send me a link that explains that?

I tell the students about the Farmers Almanac almost daily.

Thank you for the the information.

Thank you, School Teacher! It’s a great resource! Thank you for teaching our students.

I also love the fact that on Halloween there will be a blue moon. JordanStrong. I’m also extremely excited about having 13 Moon’s in 2020. I enjoyed reading all the above.

I can stare at the moon even when it’s not full, but when it is. I feel the most connected to it. It makes my soul come more alive I absorb all of the energy I can. ✌

Glad we could brighten your year, Em See!

I can’t say science can back me up, but I do believe that when the moon is full more babies are born on those nights. My youngest brother was born it was a full moon<. Then two of my three children were born on full moon nights. I have talked with many mother's and many of them said that their babies were born on full moon nights. Maybe there is some science behind what I believe. The moon controls the ties of the oceans, highs and lows twice a day 365 days a year. We also know that many animals and birds the moon helps or even controls them, like the bats. I don't know if any one has ever done a study on full moon and women and even animals giving birth during this time, but I feel many people would enjoy reading about it. Just thinking!

Hi Tim, yes, many studies have been done. We covered some of this in our article found here: Will The Full Moon Affect Your Health?

I DO notice how the Full Moon, affects behavior. Not only family, BUT OTHERS TOO!!
I find ASTRONOMY FASCINATING!!!!
Love learning about the planets, stellar & solar system. FASCINATING, & STILL EAGAR TO LEARN, IN MY OLD AGE!!

Thanks, Gretchen, so glad you enjoyed. I find it amazing too. And since working here for FA I have become quite the astronomy buff, pointing out things to people in passing!

Halloween and a blue moon.Two of my favorite things!
Looking forward to howling that night.
Love this info.Thanks.

A full moon on my birthday January 10th at midnight. TY Farmers Almanac.

Once in a Blue Moon by Earl Thomas Conley-RIP-we lost him in 2019, is one of my favorite songs! If you don’t know the song, Google it! What a beautiful voice & man!

Always a joy for me to read all this Luna information,
Thanks SO much, I share it because I LOVE it!!

looking forward to the Super Moons thank you Farmers Almanac

Awesome information..Thank you!! Blessed Be. 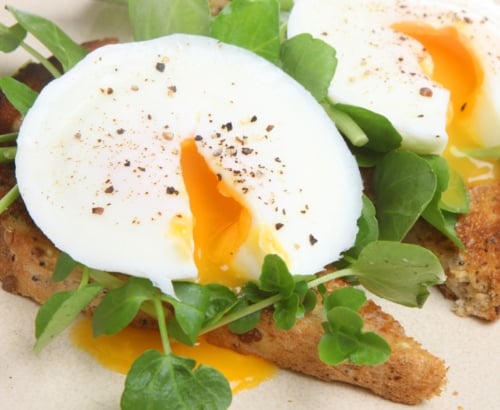