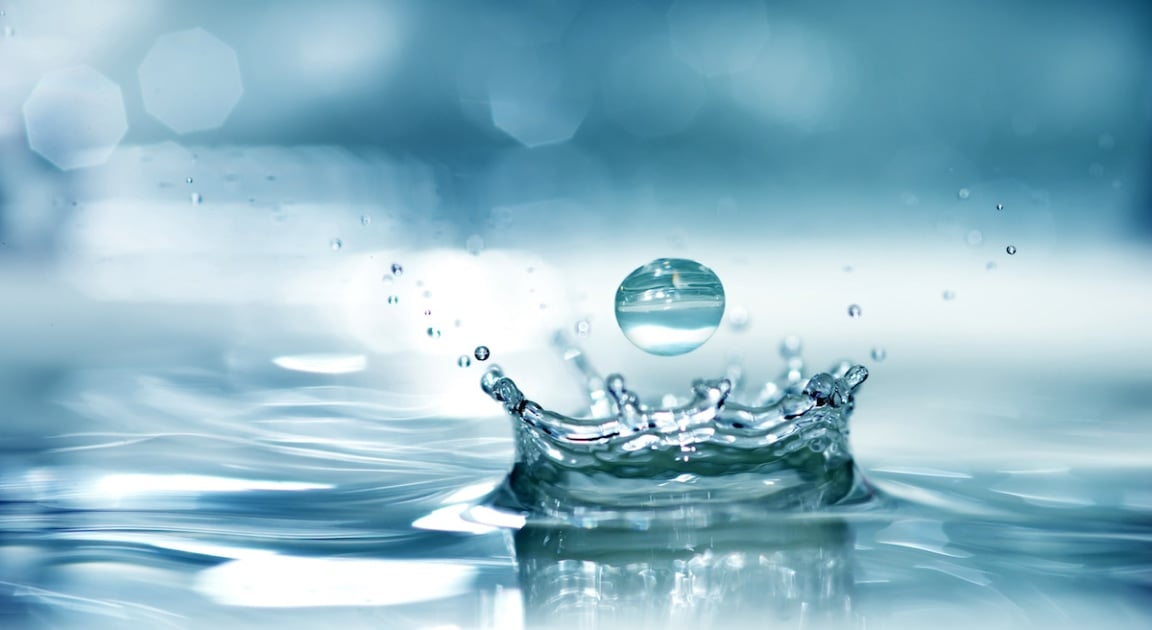 When we see images or drawings of raindrops, they’re always teardrop-shaped.  Is that accurate? We may not have stopped to think about rain much, outside of a severe storm, to question if it is or not. But at Farmers’ Almanac, we always like to explore weather topics and dig a bit deeper to uncover the interesting, not well-known facts about things. Turns out there’s a lot more to raindrops than meets the eye! Here’s what science has to say about some of the most common questions surrounding raindrops.

1. What Shape Are Raindrops?

Most people assume that raindrops are shaped like teardrops—or maybe they’re like snowflakes, with each individual droplet having its own unique shape. Actually, neither of those things is true. Raindrops come in four different shapes, depending on their size.

Small raindrops (one millimeter or less in size) are held together by surface tension, so they’re perfectly round. Once they reach the two-millimeter size, however, they start to distort a little bit, looking something like a hamburger bun — flat on the bottom, rounded on the top. At three millimeters, they distort even more as they fall, forming a kidney shape.

The largest raindrops — 4.5 millimeters and above — don’t resemble drops at all. Instead, because of the way they stretch as they fall, they look a lot like a pair of earmuffs, with two drops of water to either side, connected by a thin band of water. When raindrops get too large, they’ll break apart into smaller drops, forming into one of these four shapes.

2. Do Raindrops Start as Snowflakes?

There is lots of controversy surrounding this question, and many people will tell you that yes, all raindrops start as snowflakes because the upper atmosphere is cold. However, this isn’t entirely true. In many cases, rain does start as snow, but it can also form as water droplets in certain situations. If the atmosphere is warm enough, water will condense into raindrops instead of snowflakes.

At other times, water in the atmosphere may be well below freezing temperatures, but it doesn’t freeze, which is a process called “supercooling.” In order for water to freeze, there needs to be something that it can adhere to in order to start the process — usually bits of dust or other tiny crystalline particles in the air. If there are no particles present, the supercooled water droplets will fall through the clouds slowly until they can merge with other water droplets and fall to the ground.

A cloud may be heavy with water droplets and water vapor, but in order for that water to fall to the ground, it has to form into large enough drops first. This requires what is known as “condensation nuclei.” These nuclei are the same particles that water needs to freeze — basically, an impurity that water can condense onto. Without condensation nuclei, water vapor can’t condense into raindrops and it can’t freeze into snowflakes.

Supercooled water droplets, as described above, are the exception to this rule. They’re the only raindrops that fall as pure water.

4. How Fast Do Raindrops Fall?

When it comes to a raindrop’s velocity, size matters! Smaller raindrops fall much more slowly than larger ones, and winds can affect those numbers drastically. Without wind, the smallest water droplets — not truly raindrops, but cloud droplets — fall at about 0.2 m.p.h. They fall so slowly because they’re only about 10 micrometers in size. A micrometer is one-millionth of a meter. According to NASA, the very largest raindrops fall at a maximum of 20 knots, which works out to a little over 23 m.p.h., not factoring for wind.

5. Do Raindrops Ever Evaporate before Hitting the Ground?

It’s not just raindrops that evaporate before reaching the ground. Sometimes entire rain showers evaporate before they reach the Earth’s surface. This phenomenon is called “virga,” and you’ve probably seen it before. Virga looks like a rain cloud from a distance, with foggy streaks that extend towards the ground without touching it. Those streaks are the rainfall, and because the rain is falling through extremely dry air, it’s evaporating before it touches the ground.

As with most natural wonders, raindrops seem like something that would be simple, but they’re actually incredibly complex. One thing is certain — the answers to the above questions will make you look at raindrops a little bit differently the next time showers roll through your area!

I have noticed that after a rain there is a lot of sand or very,very small grit on our street. I have often wondered if this is something that came out of the rain. These small pebels or grit make a sound when I drive over it.

Amber thank you for the reply was wondering if it were in there just to see if we were paying attention …in any event it is an offbeat, but very interesting topic…thank you for taking the time to write it Mark

I remember hearing many years ago that clouds could be seeded with particles and water to make rain. Why isn’t that technology used to deal of with droughts?

That was a cool article. It kept me wanting to read on. I am the kind of person who does seek questions like this. To some people it may not be important. Again, thanks for thinking “outside the box” and writing articles like this to Farmers’ Almanac.

Mark, you are absolutely correct! It should simply read “knots”, not “knots per second.”

Thanks Amber, this is what I like about Farmers Almanac, always interesting bits of information to get you thinking.

KJ: Condensation nuclei can be made from just about anything that comes in small enough particles — dust and dirt, salt and even things like soot from forest fires or ash from volcanoes.

What is an example of condensation nuclei, is that like dirt, dust, or something more elemental?

At 78 years, I had never given any thought to the shape of rain drops, Very, very instersting
article. This one goes into my “save box” for my grandchildren to read. I am sure they to have never thought of the subject. PaPa will need to teach them something NEW, thanks
to Farmers’ Almanac.
Thanks so much.

An excellent article about something I never thought about until now. From now on
I will think about and appreciate each raindrop.

Glad everyone is enjoying this! Thank you everyone! 🙂

Fascinating. I really never gave the matter that much thought. Thanks for the science lesson.

Thanks for the info, now when it rains I’ll be watching closer with a whole new perspective.

I never thought of the shape of a rain drop. I only saw them as a splat on the ground. I love it when it rains or snows. Thanks for the research.

As with most of Farmers Almanac investigative articles, I learned a lot. I would never have thought much about raindrop shapes or how fast they fall to the ground. From now on, I’ll have it in mind when it rains.

Very interesting and informative article. I really enjoyed it. Thank you.

Very professorial, Amber, revelatory, but don’t forget the lore and your cool photos. You know, my exs are all like raindrops. They came in four different shapes. Depending on their size. 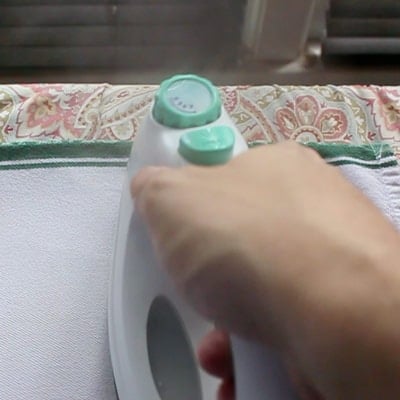