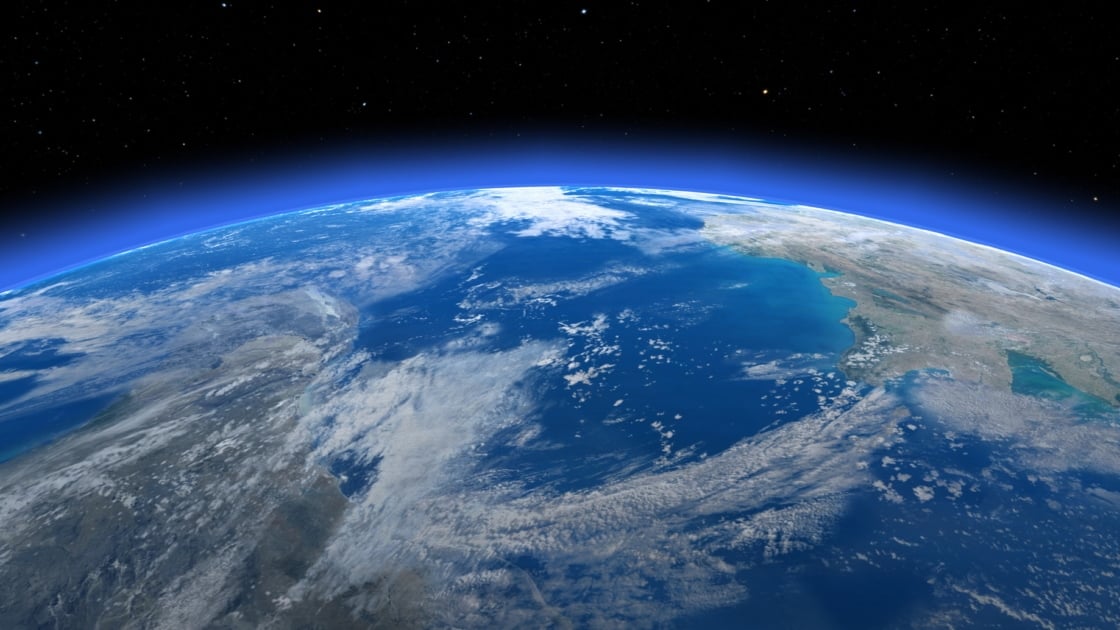 Over the years, we’ve shared fun trivia about each of the other planets in our Solar System, and even about the growing number of dwarf planets astronomers have discovered in the cold region of space beyond the planet Neptune. As fascinating as all of these distant bodies are, no planet has the same remarkable mix of characteristics as the one we’re standing on right now. Just because it’s familiar to us doesn’t make the planet Earth any less exceptional.

Here’s a look at some interesting facts about the place we all call home: 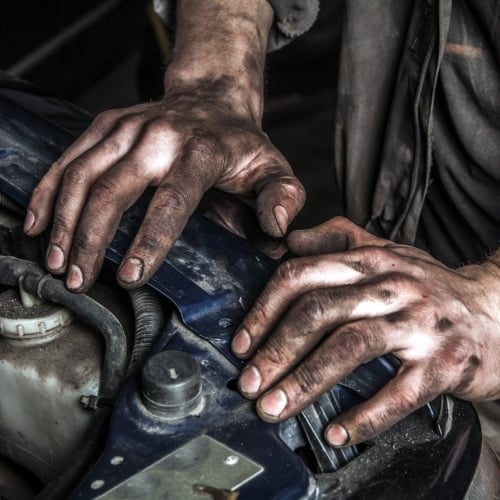