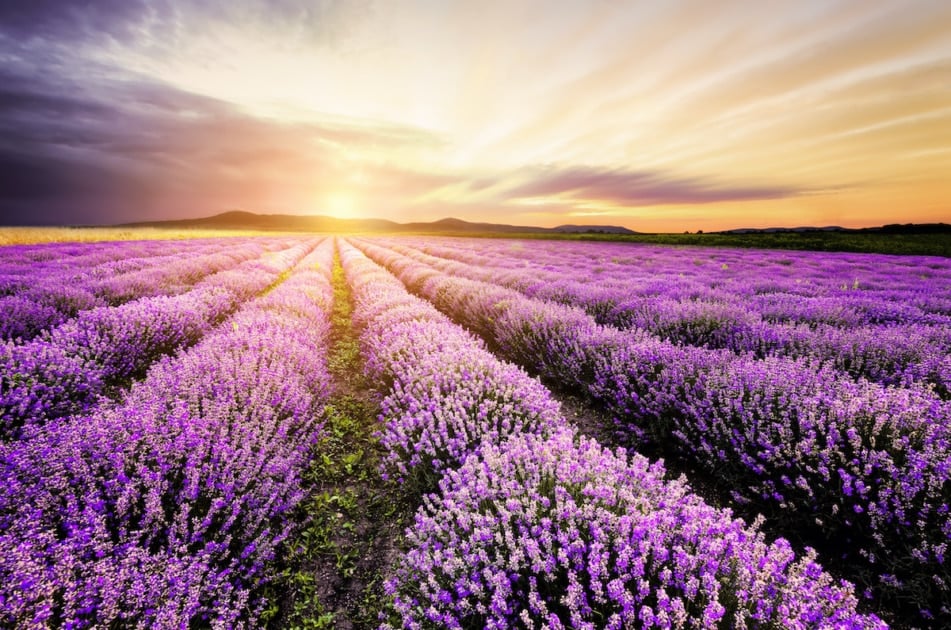 When you picture a Roman soldier of the first century AD marching across Europe, North Africa, or the Middle East, it’s easy to imagine them carrying their swords and shields, but did you know that one of the most essential things the ancient Romans carried in their kit bags on any military campaign was lavender? Turns out this unmistakable herb that is known to soothe and calm us with its signature fragrance is also a potent healer.

Why Lavender is The Healing Herb

The word lavender itself comes from Latin, having the same root as the word lavare which means, “to wash.” The Romans used lavender for its antiseptic and deodorizing properties.

Although the horrific sanitary conditions of a Roman field hospital are probably not the most pleasant things to dwell on, the scattering of dried lavender surely helped absorb fluids and deodorized the room. It may have also kept down the spread of infection. There was most certainly an aromatherapy benefit — imagine soldiers from the Mediterranean world fighting in far off Britain; the smell of the lavender fields of Southern Gaul might have given some measure of comfort to the wounded.

Today, lavender can also be used for its absorbing and deodorizing properties. The dried buds absorb over four times their weight in water, drawing liquids in via capillary action. Furthermore, the buds encapsulate the absorbed liquids, because a sturdier husk surrounds the more absorbent papery core of petals. So the liquid enters the bud, is deodorized, and dries within it. Coupled with the antiseptic properties of the flower, this may have been why it was so valued as an early disinfectant and deodorant.

Lavender As An Antiseptic

For minor cuts and burns, sprinkling a little lavender and covering with a bandage will act as a mild antiseptic, absorbent poultice, and will allow the injury to “breathe.” You can use whole buds or crumble them to release more of the essential lavender oil.*

Studies show that lavender essential oil is effective at speeding up the healing process of bug bites, minor wounds, cuts, burns, and sunburn because it improves the formation of scar tissue. It has also been proven effective against certain fungi associated with common nail and skin conditions. Lavender is known for its pain-relieving properties, as well.

*Please use common sense and seek medical attention for any wounds that don’t heal or need a doctor’s care. This article is not a substitute for medical advice.

Afraid of the dentist? Smell some lavender. Studies show it can ease anxiety for dental patients.

Britain’s Queen Victoria was said to be quite fond of lavender, drinking copious amounts of lavender tea, which she said helped her migraines. She also ordered that all her linens be stored and perfumed with lavender.

These days, lavender is also available as a culinary herb used in cookies and other treats. Try this ice cream recipe!

You can find dried bulk lavender buds in many spice shops, one of the most popular varieties is known as “Super Blue.” Note: Be sure to choose only food-grade lavender and essential oil if you will be ingesting it.  PennHerb is a great source.

Do not eat lavender flowers from the florist shop, which are frequently treated with chemical preservatives.

Lavender buds or lavender essential oil added to witch hazel makes a soothing, healing after-shave. You can even make your own lavender perfume by steeping the buds or flowers in pure grain alcohol (if your state permits its sale), or adding a few drops of essential oil the grain alcohol. Using the buds or flowers will give you a lighter fragrance, whereas using the oil lets you control the strength of the fragrance.

Adding the buds to unscented liquid soap can make a clean-smelling scrub that exfoliates.

Learn how to make your own lavender bath products!

Lavender is amazing! It’s fragrance naturally relaxes and lifts one’s mood. Check out our Facebook and website for more information.

Can lavender plants be grown inside

Mary I would love to learn more about Essential Oils. How do I find your facebook Page please.

If there is any interest I teach essential oil classes and have a private fb page with educational information. Essential Oils – How and Why? To know if a essential oil is food grade look for the supplement fact on the bottle. Not all oils are food grade.

sure lavender might help some people,,soothes babies ruff days, make people happy, take away smells. i just can’t be around it, it takes my breath away, makes me light headed, makes my throat swell, pass out time. no me and lavender don’t get along at all.

How do you make the lavender tea?

So interesting. I plan to try this & learn more. Thank you.

I grow lavender. So pretty and aromatic. Always interested in reading the history and many uses it provides. Going to put some in trash receptacles & linen drawer. I think Queen Victoria had some great ideas!
Thanks.

Roman soldiers also carried a pouch of propolis from beehives to put on wounds to seal them and heal them.

I was curious whether the lavender plants that I just bought at home depot (both Spanish and English) are food grade and edible or intended more for gardening and ornamental landscape purposes only. I never gave it much thought?

Hello Karen! I would check the labels and the tags that come on the plants to make sure. If there isn’t any ,ask a sales associate. If its possible,you can buy organic seeds and grow your own,that way you know its quality!

This was very helpful. I had purchase lavender for some tea, but never knew the full properties of it.

Many thanks. Very helpful 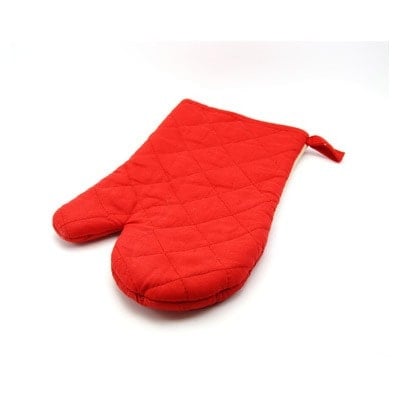