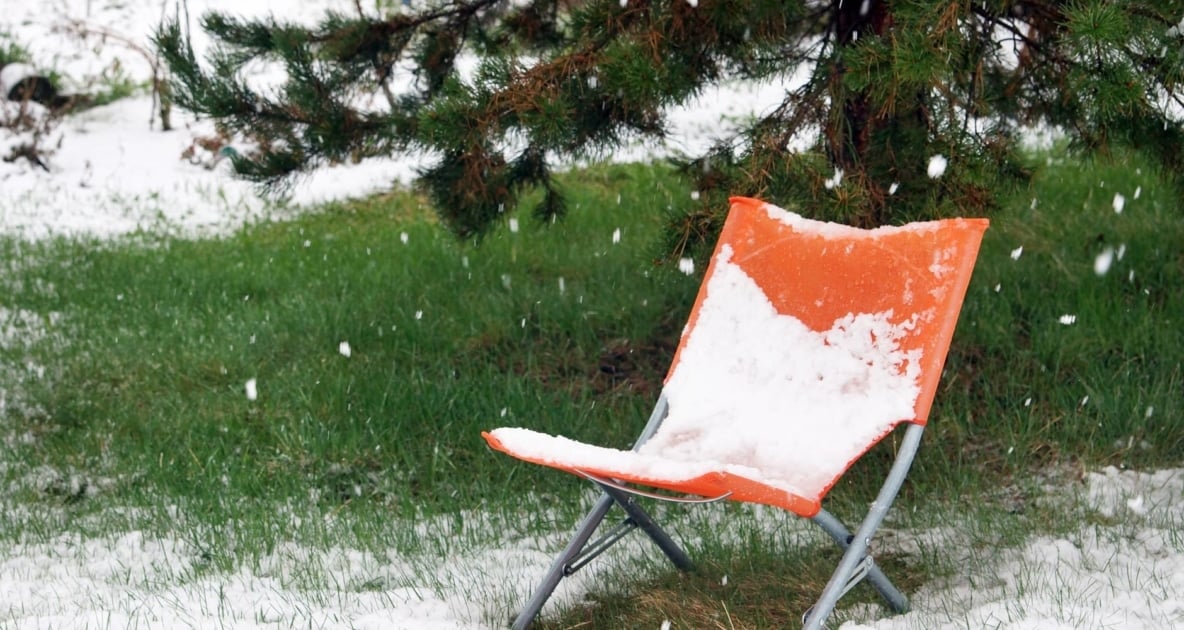 Making weather predictions would be a whole lot easier if the seasons would just behave the way they were supposed to. Winter doesn’t officially begin until December 21 this year, but that doesn’t mean wintry weather won’t arrive ahead of schedule.

So what’s the earliest date each year that it can snow in North America?

Actually, that’s a trick question. Snow can fall at any time of the year, including summer, especially at high elevations. For example:

When will the first snow arrive in your neck of the woods? Find out in our long-range forecast!

We had snow often on the 4th of July when I was growing up in Northern Idaho. When Montana/Wyoming were having their road closings, friends were cutting/baling hay in Emmett, Idaho. Not all that far away. It’s time, I am ready!!

we had snow often on the 4th of July when I was growing up in Northern Idaho. When Montana/Wyoming were having their road closings, friends ere cutting/baling hay in Emmett, Idaho. Not all that far away. It’s time, I am ready!!

The Memorial Day weekend blizzard of 1982 is local legend in Cleveland.

The snowier the better

Love the snow and winter

In the 1970’s, I think it would have been around 77, it snowed in May. I remember that rather distinctly. I lived in south eastern Massachusetts. I don’t recall July snow, but I definitely remember the one in May.

More recently, on the Vermont/New Hampshire, it snowed Memorial Day weekend. Think it was 2013. The same weekend, my sister living in Alaska, had temps in the upper 80’s-90’s.

It has already started snowing here in Colorado, up in the mountains in Estes Part the caps are getting a thin layer of snow , and last year it snowed on Mother’s Day .Have a funny feeling this is going to be a bad winter,there’s feel the same way .

I remember something in my history book about the washing in Boston Massachusetts freezing overnight in mid-July. Though that was due to a nuclear winter, lots of places stay cold year-round. It was 34 degrees (Fahrenheit) in Tionesta, Pennsylvania earlier this July.

I hope it snows in December, january, Feburary too. I like it when glistens on grounds and the cars. I live Virginia it may snow on those or not. I always can hope and dream.

The weather has been crazy here in Ky, We have been 20 degrees above what it should be this time of year .Very dry and still a little humid. Be glad to see some rain!

It’s been in the 90’s every day this summer except for one week when it just got to the high 80’s. It’s been humid and the mosquitos and gnats have been extra bothersome. This is South Georgia and it looks like the heat will linger well into the fall. I still DON’T want any snow !! Let the sun shine in !!

Is it true that it once snowed on the 4th of July? If true what year did it happened?

I need it not to snow until the middle of December. After Ive safely driven across the country & moved.

What is “squally weather”? I don’t think I care much for the way it sounds. 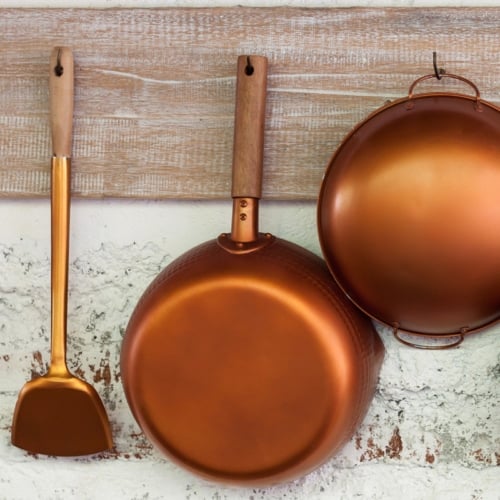