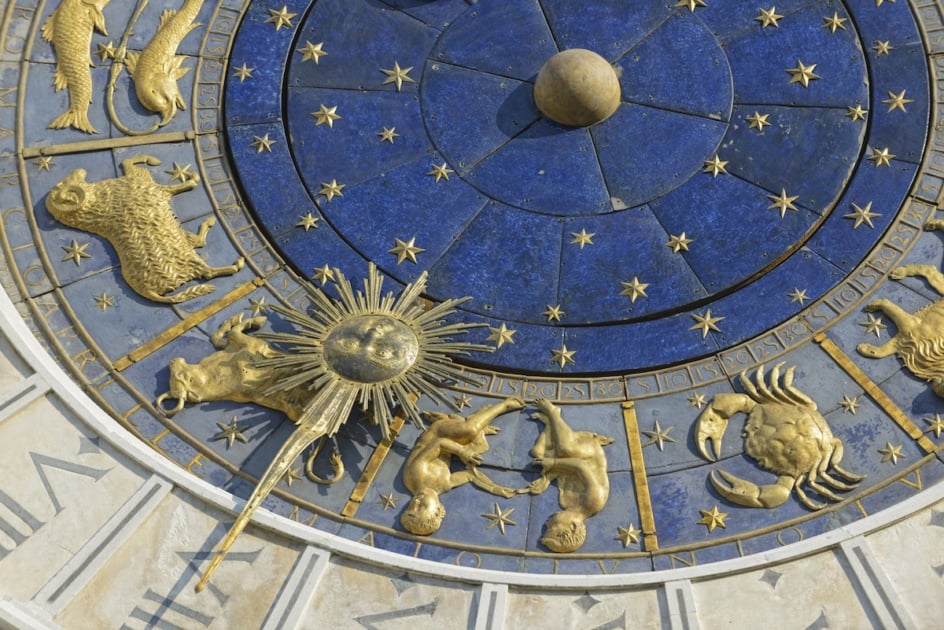 You may have heard something on Facebook or Twitter about your zodiac sign now being different from what you thought, due to a “wobble” in the Earth’s axis, known as “precession.”

The amount of attention this story has been receiving caught us off guard. That’s because it’s not really news to us. We’ve been printing the correct astronomical position of the Sun since 1818, when David Young, Philom., published the very first edition of the Farmers’ Almanac. In fact, our own contributing astronomer, Joe Rao, was even interviewed for a few of the articles published over the years.

Even 1818 is relatively recent, compared to how old this news actually is, though. As Joe told one interviewer, “The earliest known astronomer to recognize and assess the movement of precession was Aristarchus of Samos, who lived around 280 B.C.”

So What’s Going On?

If you haven’t heard the story yet, here it is in a nutshell …

Astrologers first divided the sky into the 12 signs of the zodiac more than 2,000 years ago. In that time, the Earth’s axis has shifted due to a process called precession. It takes the Earth approximately 26,000 years to complete one full “wobble.”

In the time since the zodiac was conceived, the Earth has shifted enough to set each of the traditional signs off by about a month, and pull in a 13th constellation, called Ophiuchus.

Here’s Where The Sun Is

The correct astronomical position of the Sun throughout the year is as follows:

So does that mean that if you thought you were a Virgo you’re now a Leo? Not really, no.

Here’s why: Astrology and astronomy are two completely different disciplines with two completely different sets of rules. As we noted in a previous article about the subject, “Astronomy is the scientific interpretation of matter in space. Astronomers don’t try to interpret the meaning of the Moon or Sun’s position in the sky, only to describe it as accurately as possible.”

Astrologers simply sliced the sky up into 12 equal sections, each of which was named after the most prominent constellation in that slice. As you can see from the timeline above, the astronomical position of the Sun can’t really be sliced up evenly. The Sun rests in each constellation anywhere from a few days (Scorpio) to a month and a half (Virgo).

In other words, astronomy maps the heavens with precision, while astrology is meant to be a more impressionistic rendering. They were never meant to follow the same rules.

So, relax! If you put any stock in astrology at all (or even just enjoy reading your horoscope), you can go ahead and keep saying you’re the same sign you’ve always been.

I’m a…Leo and Virgo now? So what am I a Virgo or a Leo or am a both?! Wait I want to be both that would make my birthday special from a summer and fall birthday! Mine is September 16th

Article says no…you are still what you have always been.

It appeared to me, from your planting tables, that you use the sidereal(astronomical), not tropical (astrological) lunar positions to calculate good and bad days, and they seem to work quite well. However, when the signs are used to calculate solar position (degrees from the vernal equinox), the tropical zodiac still applies. Or so it appears… empiric observations, anyone?

My future is not in the daily horoscope, rather it is in the Word of God.

‘@delquattro – In three words, quoted from above, “Not really, no.”

You never answered the question that the title of the piece posed.

From the article:
So does that mean that if you thought you were a Virgo you’re now a Leo? Not really, no.

If you receive fresh cut flowers for Mother's Day, remove any plastic wrapping and immediately cut the stems at an angle with a sharp knife, about 1-2 inches from the bottom, then place them in fresh water. The angle cut allows the stems to absorb water better.
More hints & tips 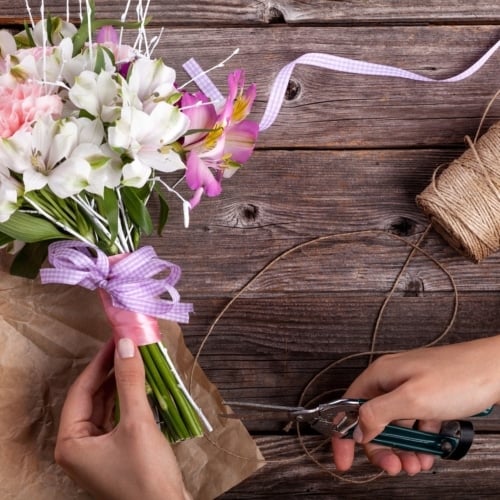