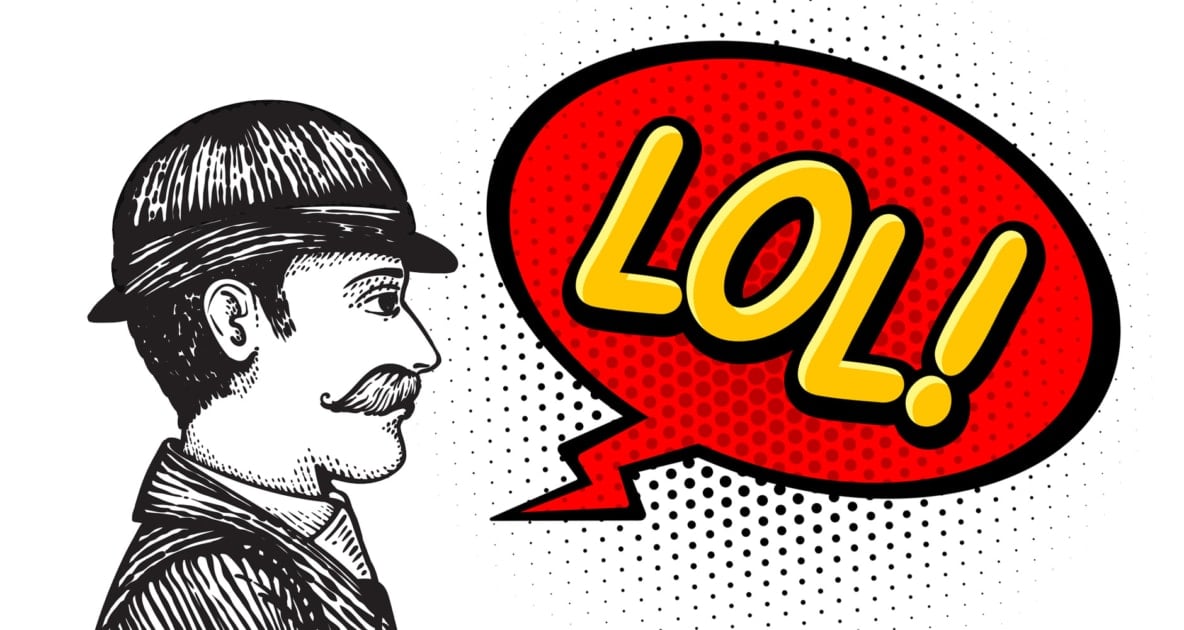 If you’re the teller of a joke, you want your witty quip to be followed by a cascade of laughter. A joke is meant to leave the listener doubled over in spasms of laughs: they used to call it a real “knee-slapper.” And what does a good stand-up comic do when he hits the stage? He or she “kills”—brings the house down in side-splitting guffaws. None of this applies, however, to the knock-knock joke. The success of these musty and dusty pun-based ditties is measured in groans and eye rolling. The knock-knock is so simple that it’s usually the first joke we learn as preschoolers. Ever wonder how these jokes entered into our lexicon?

How could you not love watching a pair of four-year-olds recite this joke handed down from generation to generation:

The Start of the Knock-Knock Joke?

It might come as a surprise that the silly knock-knock joke was once a popular parlor game for grown-ups, and it may have started in a passage from William Shakespeare’s Macbeth, where in Act II, Scene III, a drunken porter greets three imaginary guests in a long diatribe of musings:

(Three knocks in the darkness)

PORTER: Who’s there, in the name of Beelzebub? Here’s the farmer, that hanged himself on the expectation of plenty…

This call-and-response style of humor then lay dormant like the plague. Luckily for the younger set, the Knock-Knock Joke was dumbed down over the ensuing 300 years when, in 1900, it started to show up as an evening pastime of bored 20-somethings—that is, before the invention of other distracting amusements such as swing music, radio, television, video games, and smartphones.

“Do You Know?” Jokes

Around the turn of the 20th century, Merely McEvoy, a writer for the Oakland Tribune, explained a new craze sweeping the land called, “Do You Know?” jokes. They went like this:

DO YOU KNOW ARTHUR?

ARTHURMOMETER! (This one is best if heard aloud: i.e., “our thermometer”)

By the 1930s, they were officially called “knock-knock” jokes, and the craze reached a crescendo as folks living through the Great Depression would try anything to coax a smile from their friends and neighbors.

Knock-knock jokes even made it into music. Big Band leader Fletcher Henderson celebrated the knock-knock joke in a 1930s tune called Knock Knock Who’s There.

A number of historical accounts trace the Knock-Knock Joke to a 1920s children’s game called “Buff.” Buff involves a child thumping a stick on the ground and saying,

Knock knock.
Who’s there?
Buff.
What says, Buff?
Buff says Buff to all his men, and I say Buff to you again!

For the most part, knock-knock jokes after the 1950s seem to have been confined to the most youthful comedians. Although they did enjoy something of a renaissance in the 1960s, thanks to their use on the hippy-dippy television series Rowan and Martin’s Laugh-In. A popular bit on the sketch comedy show involved members of the cast poking their heads through small doors in a wall to tell jokes to each other, as well as poking fun at figures of the day.

Here’s a classic from hundreds and thousands of knock-knocks exploding on the Internet:

And on October 31, when National Knock-Knock Joke Day comes a-knocking, be sure to pull out one of your old favorites to try out on anyone from age 3 to 93—and, with any luck, you’ll hear groans of appreciation.

What’s your favorite knock-knock joke? Share it with us in the comments below!

Knock knock.
Who’s there?
Madame.
Madame who?
Madame foots caught in the door!

We write cards to our Troops and this is one of our favorites
Knock, Knock
Who’s there”
Frank
Frank who”
Frank you for your service!

Alberta, excellent, and lovely that you do this! 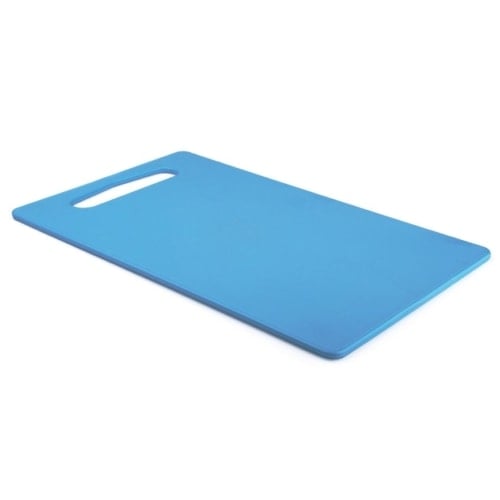