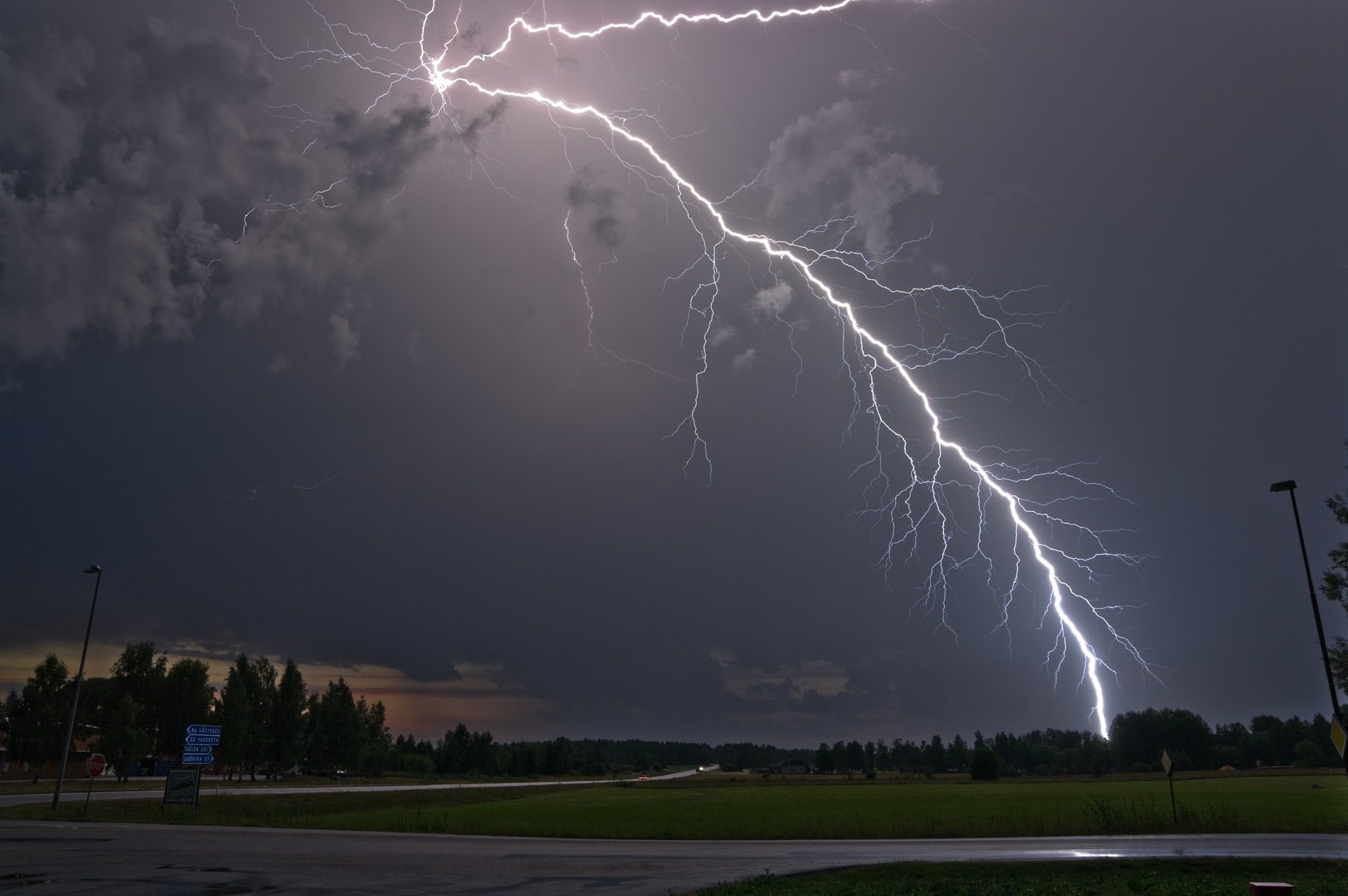 It seems like there are anniversaries to celebrate all the time. One that is particularly exciting is the 20th anniversary of Lightning Safety Awareness Week (LSAW).

Thanks to the efforts of NOAA, the average lightning deaths per year has decreased, awareness has increased, and schools and other sports organizations have implemented life-saving policies to keep athletes off fields before and after storms.

Below is a blog from John Jensenius. John is a retired NOAA’s specialist on lightning safety and served as a national spokesperson on issues related to lightning and lightning safety. He developed a considerable amount of educational material on lightning and started tracking and documenting lightning fatalities nationwide. Has championed awareness and policies that keep us safe during storms. Check it out and stay safe.

Striking Back At Lightning

The decrease in lightning deaths can be largely attributed to increased awareness of the dangers of lightning, better lightning safety policies and guidelines, and better medical attention for lightning victims.

While we are very encouraged by the decrease in lightning fatalities, at least 626 people died as a result of lightning strikes during the 19-year period. In most of these cases, the victims were only steps away from safety when they were struck. Unfortunately, they either failed to recognize the danger of a nearby thunderstorm or simply failed to respond soon enough to that threat.

June 28 is Lightning Safety Day, a great day to review the below helpful links.

Staticky hair? Tame it by rubbing a fabric softener sheet over it.
More hints & tips