No doubt even casual sky watchers have noticed the two very bright “stars” that have been visible in the western sky for about 90 minutes after sunset during the past week or so.

Both shine with a silvery-white luster. In recent nights, both seemed to be drawing closer to each other. These two objects are actually our two brightest planets, Jupiter and Venus.

Jupiter has been prominent in our evening sky for the past six months, glowing brilliantly. Now, it is dropping down into the bright twilight glow, getting progressively lower each night.

Venus, on the other hand, began appearing low in the western sky during the latter part of October and is slowly increasing in splendor each night.

On November 24th, 2019, they appeared closest to one another with Venus actually overtaking the slower Jupiter and moving away to the east during the course of this week. A conjunction between Venus and Jupiter in itself is not a rare event, occurring on an average of about once each year.

Jupiter will eventually be swallowed up by the bright evening twilight during early December, but Venus will continue to glow as a dazzling evening star all the way through the latter part of next spring.

This planetary spectacle will reach its peak just after sunset on Thanksgiving Thursday (November 28th) when the crescent Moon joins this planetary dynamic duo in an eye-catching scene. If the weather is clear it would be well worth the time and effort to step away from the dinner table during the late afternoon and urge family and friends to head outside about 45 minutes after sunset and face southwest.

Both Jupiter and Venus appear brilliant because they are both completely blanketed by thick clouds, which act as excellent reflectors of sunlight. Venus will be situated to the upper left of Jupiter and shining 7 times brighter. They will be separated by 5 degrees. Your clenched fist held at arm’s length measures 10 degrees, so on this night, these two worlds will be separated by “half a fist.”

The crescent Moon will appear to hang just above Venus and you may be able to see the full globe of the Moon, its darkened portion glowing with a bluish-gray hue interposed between the sunlit crescent and not much darker sky.

This vision is sometimes called “the old Moon in the young Moon’s arms.” Leonardo da Vinci (1452-1519) was the first to recognize it as earthshine. That faint bluish-gray light is light from the Earth reflected back to the Moon.

The Earth’s light, of course, is reflected sunlight, so earthshine is really sunlight which is reflected off Earth to the Moon and reflected back to Earth. If skies are clear, expect a bevy of phone inquiries to media outlets and police precincts regarding UFOs hovering near the slender sliver of the Moon.

The next day, November 29th (“Black Friday”), a slightly wider crescent Moon visits Saturn, passing just to its lower left that evening. Saturn has been a planet of summer, but it is now departing into the sunset as if fleeing the impending cold of a new winter season.

By the beginning of December, it is still high enough up to see fairly well when twilight fades, and Venus will pass close to it on December 11th. But by Christmas, it sets before the end of evening twilight.

Here’s hoping for clear skies on both nights!

Its pretty foggy in Chino, Ca. right now, i look forward to catching sight of them in the next few days.
HAPPY THANKSGIVING TO YOU and YOURS.
Nina

Thank you so much for this information, I find it absolutely amazing and interesting…

Thank you so much, very interesting!!

Love info about the stars, thanks so much. 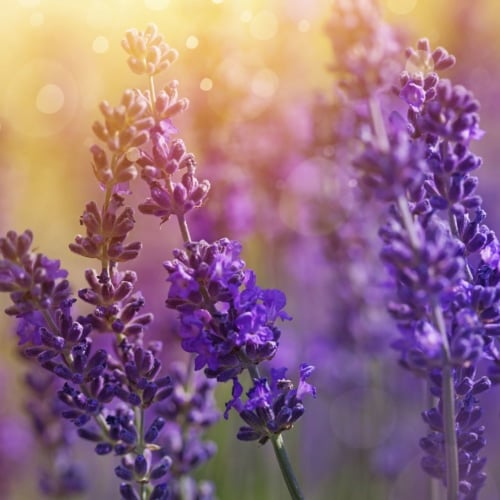