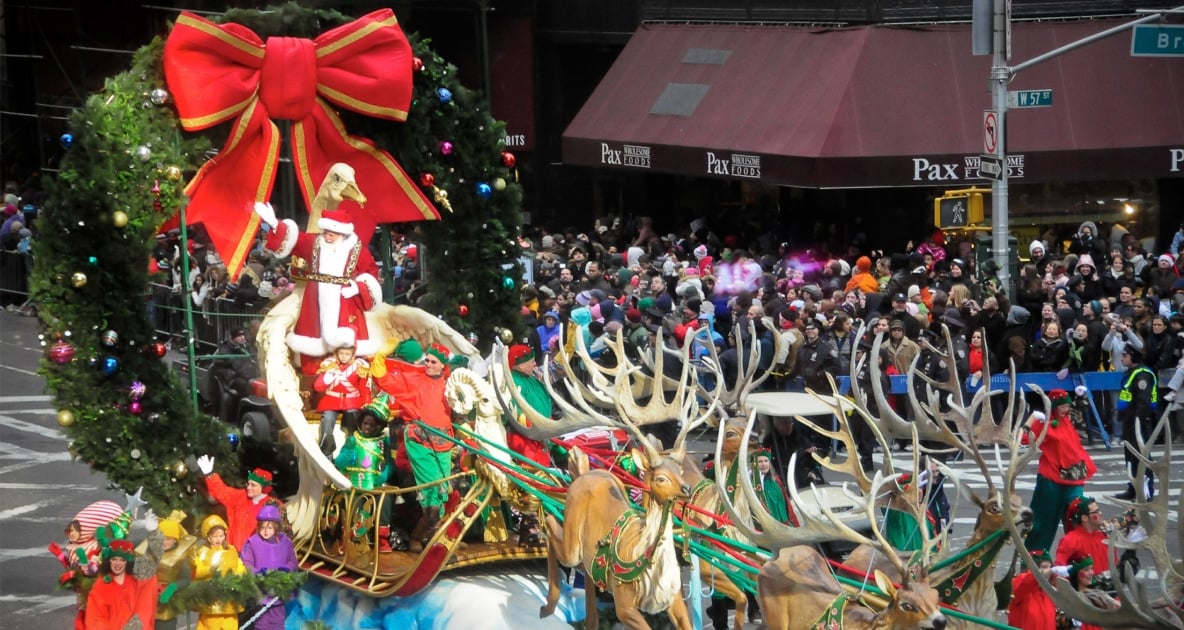 Ever wonder why we have parades or how the tradition started? No one knows exactly when the first one occurred, but it was much farther back in history than you may think.

While ancient cities often had special, elaborately constructed streets whose main function was to provide a place for processions, the earliest reference to a parade is found in cave paintings dating back ten thousand years.

From these paintings, experts speculate that the earliest events consisted of prehistoric men triumphantly carrying the game they killed during a hunt back to their camp.

Many types of parades have emerged since those of the cave dwellers. As early as 3000 BC, religious processions were one form of a parade; the other type was military: troops were paraded in front of people to show off the men before leaving for battle, to practice maneuvers, and to exhibit prisoners and booty after a successful campaign.

In the United States, we look for almost any excuse to hold a parade! Although Thanksgiving and Christmas are common times to have one, these events are part of our American tradition:

Whatever the reason or celebration, large and small parades offer people and groups the opportunity to gain recognition, while also offering parade watchers some plain, good old-fashioned fun.

By Carol and Dan Thalimer 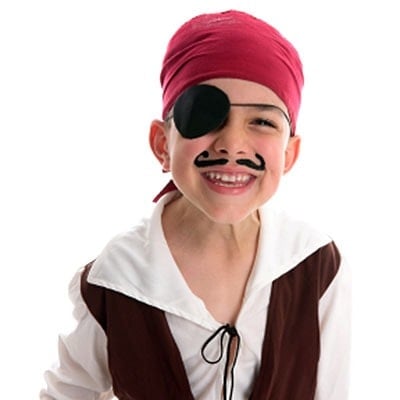