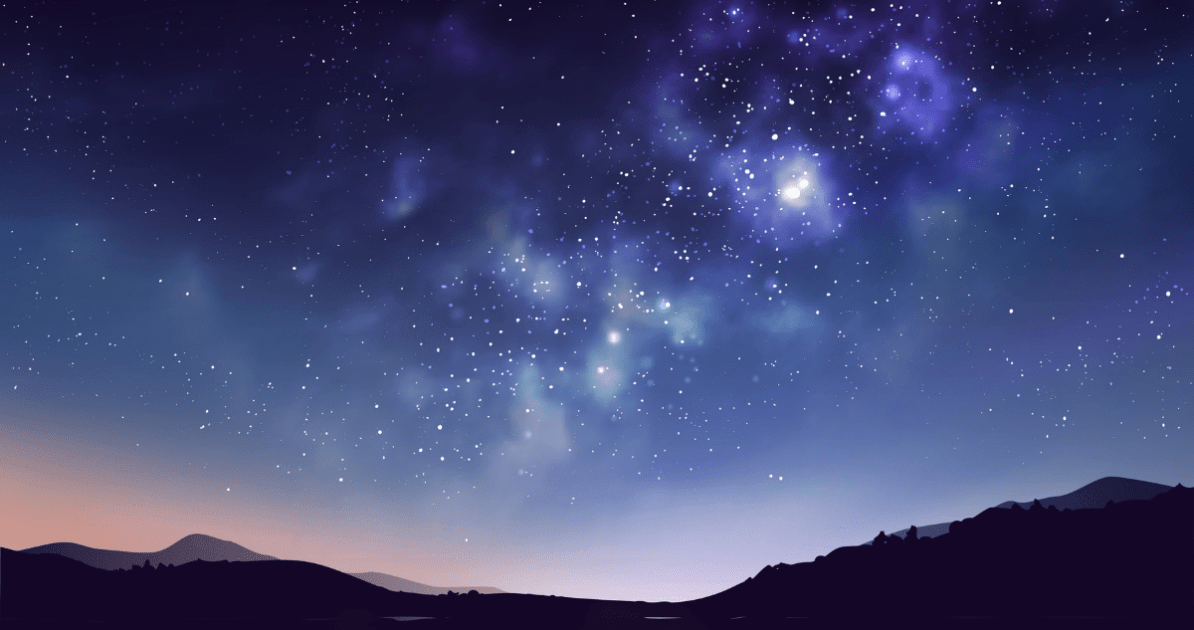 Few star figures are as familiar as the Pleiades, known also as the Seven Sisters. But the Pleiades (pronounced PLEE-a-dees) actually contain many more than seven stars. In fact, there are about 250 identified as members of this cluster.

To the average eye, this group of stars looks at first like a shimmering little cloud of light. But further examination, aided by good eyesight, will reveal a tight knot of 6 or 7 brighter stars, though some have recorded 11 or more under excellent conditions.

The Pleiades have always been held in high esteem through the ages. Ancient Grecian temples faced the Pleiades at their rising. One passage leading out from the Great Pyramid at Cheops in Egypt was directed toward the Pleiades when they passed overhead. The Japanese feast of the Lanterns are remnants of ancient Tauric rites in honor of the Pleiades.

A Good Place To Start

If you have difficulty recognizing various stars and constellations, start with Pleiades. There is nothing else like it in the sky. You really can’t look very long at the heavens on a winter night without noticing it and wondering what it is.

Gaze at them through binoculars: the brightest stars glitter like an array of icy blue diamonds on black velvet. Or as poet Lord Tennyson wrote, they “glitter like a swarm of fireflies tangled in a silver braid.”

So on clear winter nights, keep your binoculars handy, bundle up, and head out to enjoy the splendor of this unique cluster of stars.

Save On Water In The Shower

Place a bucket, marked in gallon increments, under your shower head. Turn the shower on at the normal water pressure you use. Time how many seconds it takes to fill the bucket to the one gallon (3.8 liter) mark. If it takes less than 20 seconds to reach the one gallon mark, you could benefit from a low-flow shower head (And then use the water from the test bucket to water plants!)
More hints & tips 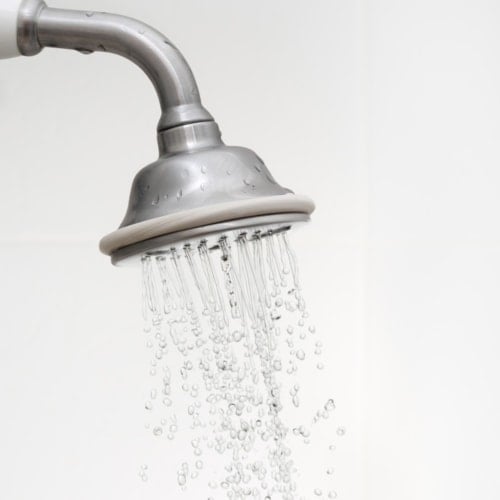