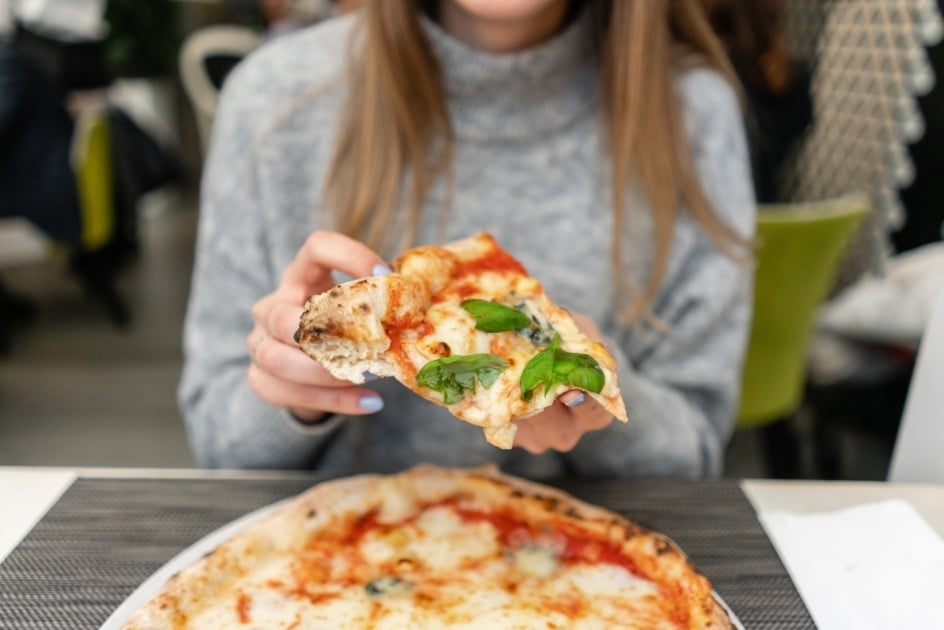 February 9 is National Pizza Day! We asked our Farmers’ Almanac readers what their favorite meal was, and it’s no surprise which came out on top: pizza! Here are the results:

And the #1 topping across the U.S. is pepperoni!

While it is impossible to know exactly where the first pizza pie dough was first tossed in the air, Italy has traditionally been considered the birthplace of the pizza. Tomatoes originated in the New World, beginning as a wild plant found in Ecuador and Peru, eventually migrating north, where the Aztecs modified them into larger, more edible varieties. They were brought to Italy in the 16th century by the Spanish. Wealthier Italians originally thought tomatoes to be poisonous, but the poor ate them along with their usual diet of bread, cheese, and olive oil. As time passed, the combination caught on with the general population. Naples is credited with creating what we know as “pizza” today and Neapolitan pizzas are considered to be the world’s best.

Pizza in the U.S.

In the late nineteenth century, Italian immigrants brought pizza to the U.S. The first pizzeria, Lombardi’s Pizzeria Napoletana, was opened in New York in 1905. But pizza didn’t really catch on with Americans until after World War II when soldiers stationed in Italy returned home with a passion for pizza. The popularity of pizza spread rapidly during the 1950s and 1960s and has been an American favorite ever since.

Frozen pizza and pizza delivery are convenient, but you can’t beat a fresh homemade pizza right from your oven at home. Making your own pizza is healthier and allows you to customize the pie to your particular tastes. Try these recipes! In a mixing bowl, combine: Keyword pesto pizza recipe, vegetarian pesto pizza
Tried this recipe?Let us know how it was! 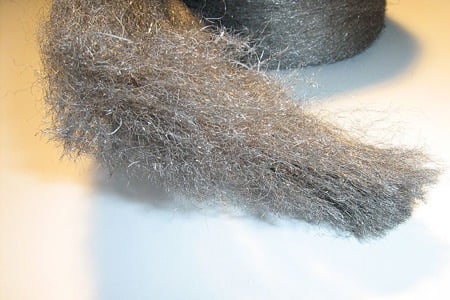