If you’re out watching the sky  45 to 90 minutes after sunset, or 45 to 90 minutes before sunrise, you’ll probably see a few “stars” that seemingly decided to move off to another part of the sky. These “stars” are most likely artificial satellites.

Satellites are seen at night because they are illuminated by the Sun. A satellite entering the Earth’s shadow immediately vanishes from view and pursues an unseen path until it emerges. The International Space Station (I.S.S.) is by far the brightest. It moves as fast as a high-flying airliner, taking up to 5 minutes to cross the sky, and can be confused with aircraft lights.

Most satellites are too faint to be seen with the naked eye. But a few hundred are large enough (over 20 feet in length) and low enough (100 to 400 miles above Earth) to be seen. There is also a fleet of satellites that can appear to briefly flare to incredible brilliance. These are the Iridium communication satellites, whose silver-coated Teflon antenna arrays mimic near perfect mirrors, and can periodically cause a dazzling glint of reflected sunlight from their 492-mile-high orbits. Such flares can range in brightness from merely a bright star to, in the most extreme case, nearly 40 times brighter than Venus!

If you wish to see such brief flares for yourself, you will first have to know your exact latitude, longitude and local time zone. Then, log on to a web page that will tell you when the next Iridium flares can be seen. Such a site exists thanks to Heavens-Above. Here you can find information about observing and tracking satellites orbiting the Earth, obtain flare information and view a schedule telling you when the I.S.S. or other bright satellites will pass across the sky as seen from your neighborhood.

Thanks so much for the viewing information and where to get the answers. We are off to the beach and shall enjoy our night skies with a bit more knowledge! 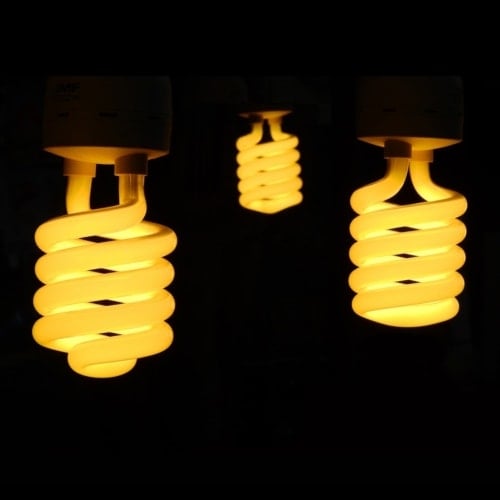