Spring often conjures up thoughts of April showers and May flowers, but at times, its weather can be more lion-like than lovely. In fact, as of April, the 2020 season has already seen a lot of weather craziness: snow in the Northeast and deadly tornadoes in the south. What is it about this season that brings such wild weather?

Blame it on the Jet Stream

One thing that gives spring weather its “roar” is the jet stream. The jet stream—a ribbon of high-speed winds flowing miles overhead—feeds energy into developing storms and also steers their paths. It “lives” at the boundary between neighboring hot and cold air masses, which means its position changes quite often, especially from season to season.

In winter, the jet stream is generally located over Mexico (around 30° north latitude). However, as the intensity of sunlight gradually increases in spring (for those of us in North America) and warmth spreads northward, the jet stream lifts northward, too, like a raised window shade. It does this in order to stay at the edge of its hot-cold boundary home. As the jet stream lifts across the United States, it carries storm systems with it, directing them and their unsettled weather straight to our doorsteps.

By midsummer, the jet will be positioned over Canada’s southern border, or around 50° north latitude. Its movement reverses in the cooler autumn months when it lowers southward from Canada back into the United States.

Spring’s more intense sunlight contributes to its storminess, too. The more heat there is in the atmosphere, the greater the chance for convection. And convection—a fancy word for the transfer of heat from one place to another by motion—triggers rain and thunderstorms.

Convection in the atmosphere works much like the convection that occurs in your kitchen whenever you boil a pot of water. In the kitchen, a stove burner heats a water-filled pot; the water at the bottom of the pot, which is closest to the heat source, warms fastest and rises to the top in a bubble. In the atmosphere, the Sun heats the ground, warming some surfaces (like rocks and pavement) more quickly than others (like grass and lakes); the air around the warmer lands becomes warmer, too, and less dense, and it rises up into the sky.

Spring is also a crossroads season when winter’s lingering cool and dry air frequently clashes with the increasingly warm and humid air flowing out of the Gulf of Mexico.

With this combination of ingredients, it’s no wonder why spring provides the perfect recipe for stormy weather or why it ranks as the top season for tornadoes.

GreatArticle! Thank you Tiffany, an easy read article with a lot of very precise information, I really enjoyed reading this – and I study weather a lot. I appreciate women like you who know how to share such knowledge. Christy 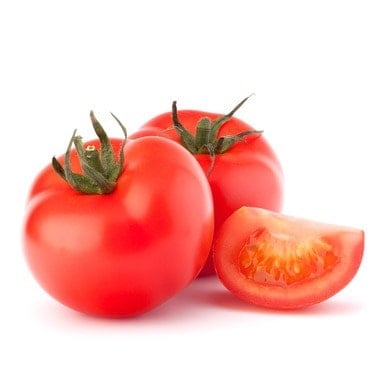