So much has been said about type 2 diabetes and its primary underlying cause: the nation’s obesity epidemic. Though thin people get the disease as well, being overweight is a significant factor in a large percentage of diabetics. And while the news is often discouraging, the dialogue continues on a daily basis with great strides in research, prevention, lifestyle recommendations, and education.  As November 14th is World Diabetes Day, how much do you know?

The Centers for Disease Control (CDC) defines diabetes as a disease in which blood glucose levels are above normal. Most of the food we eat is turned into glucose, or sugar, for our bodies to use for energy. The pancreas, an organ that lies near the stomach, makes a hormone called insulin to help glucose get into the cells of our bodies. When you have diabetes, your body either doesn’t make enough insulin or can’t use its own insulin as well as it should. This causes sugar to build up in your blood. The effects of diabetes are often heart disease, blindness, fungal infections, stroke, kidney failure, and amputations of toe, foot or leg due to circulatory problems. It is the seventh leading cause of death in the U.S.

The actual name of the disease is diabetes mellitus. Diabetes comes from the Greek meaning siphon. Aretus the Cappadocian, a Greek physician during the second century A.D., named the condition diabainein. He described patients who were passing too much water (polyuria) – like a siphon. The word became diabetes from the English adoption of the Medieval Latin diabetes.

In 1675, British physician Thomas Willis added mellitus to the term, although it is commonly referred to simply as diabetes. Mel in Latin means “honey;” the urine and blood of people with diabetes has excess glucose, and glucose is another word for sugar. Diabetes mellitus could literally mean “siphoning off sweet water.”

According to the National Diabetes Education Program (NDEP), 26 million American adults have type 2 diabetes (a percentage of whom exhibit symptoms but are not yet formally diagnosed). And Americans are not alone. Statistics from the International Diabetes Federation tell us that the diabetes epidemic now affects nearly 285 million people globally, with the number projected to reach 438 million by 2030. One reason for this is the worldwide, widespread manufacturing, marketing, and reliance on processed and fast foods, once largely the infamous bastion of the United States. In Asia, for example, formerly celebrated for a diet predicated on fish and fresh vegetables, reports indicate that in 1980 only 1 percent of the population had diabetes. Today, due to industrialized and urban food environments, that figure is up to 10 percent and climbing.

If you had gestational diabetes during pregnancy, you are at risk for developing the disease later on (you should be tested 6 to 12 weeks after you give birth and at least every three years after that), and your child is at risk for obesity and later development of the disease. In fact one in three American adults has a condition known as prediabetes: an elevated blood glucose level not high enough to be diagnosed as diabetes though still abnormal. Careful monitoring (annual physicals), maintaining a normal weight, at least 30 minutes a day of exercise (brisk walking; cycling; skating; dancing; hiking; weight training; playing sports), eliminating cigarettes and sugary soft drinks, and a healthy diet based on fresh, whole, unprocessed foods are all instrumental in preventing type 2 diabetes – and bringing it under control if you have it.

Though some would claim it’s easier said than done, adopting healthy habits can make all the difference in controlling, preventing, or over time even reversing symptoms of diabetes if you have it. In fact many insulin-dependent diabetics are able to eliminate medication entirely through diet and exercise.

While the disease is progressive, experts say the earlier in its course you make lifestyle changes, the more likely it is that you can stem the tide and diabetes won’t fully progress. If you haven’t done so already, why not make November 14th – World Diabetes Day – the time you celebrate yourself and your loved ones by making conscious choices in the way you live.

For more information on diabetes risk factors, symptoms and treatment, as well as recipes and support, visit the American Diabetes Association Website. 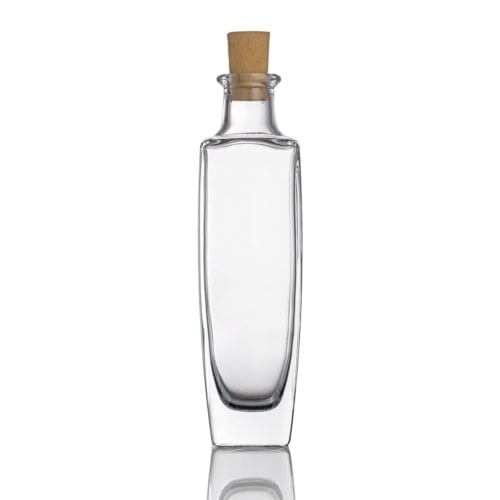