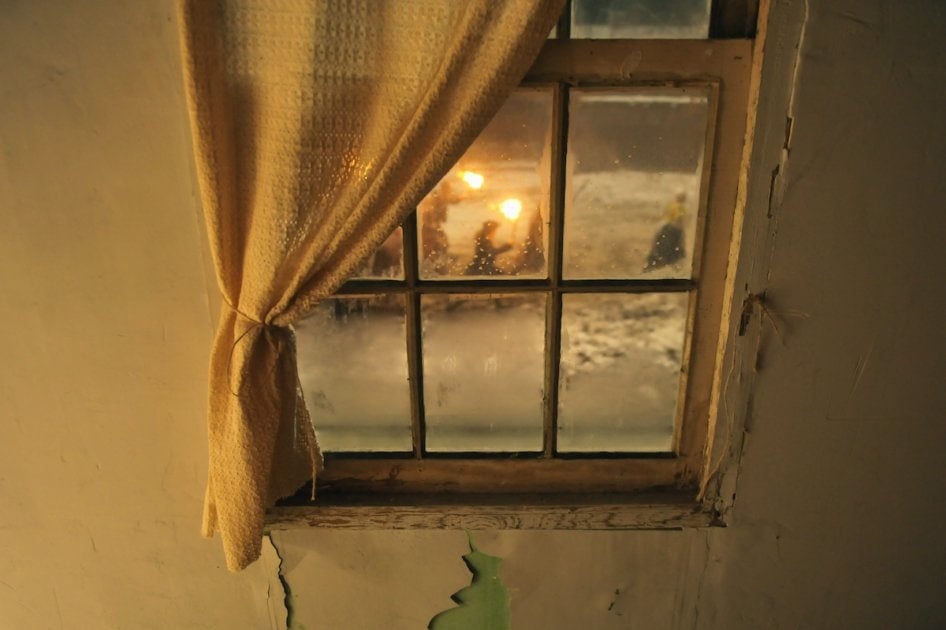 Did you know many important historical events were influenced, if not incited, by the weather? Sudden freezes, hurricanes, high winds, snowstorms, and more are inadvertently responsible for resurfacing roads (which led to a seemingly unattainable victory), redefining attitudes, reforming sinners, and redirecting military maneuvers. In short, it may be said that weather has rearranged history. Take a look at this list:

Said to have begun in the year 541, the first bubonic plague swept through the Roman Empire. Precipitated by a weather-related phenomenon 11 years earlier—the sun’s heat had been mitigated for some time, resulting in a drought in Africa that killed crops and upset the ecosystem. Small food chain predators died without grain, and still larger ones perished without the smaller ones. A flooding period of rain eventually followed, reviving the small rodent population but there were no larger predators to keep them in check. Subsequently, Africa was inundated with mice and gerbils which carried the plague, transporting it to Europe aboard merchant ships.

During the American Revolution, a bitter nor’easter turned Washington’s 300-yard crossing of the Delaware into a nine-hour feat with two men freezing to death in the process. But because of the storm’s frigid temperatures, typically muddy roads on the other side had frozen solid to facilitate the unanticipated swift trundling of guns. An ensuing nighttime attack on German mercenaries hired by the British, fast asleep following a reported lavish holiday dinner with ample drink, resulted in 1,000 prisoners who unwittingly exchanged warm blankets for cold bayonets. Had Washington arrived hours later, the results would not have been the same.

In 1588, the defeat of the Spanish Armada–called “one of the most decisive battles in Western history”–was attributed to uncooperative winds at sea.

Historians studying European and Salem witch trials seem to have found a correlation between peaks of prosecution and sequences of colder weather between 1560-74, 1583-89, 1623-30, and 1678-98, known as The Little Ice Age. According to records, the climate became more temperate and forgiving from 1730-on, as did attitudes.

Celebrated for composing the lyrics to Amazing Grace, British slave trade facilitator John Newton met his match in a violent storm at sea. Bargaining for his life with the Lord, Newton promised to devote himself to service if he survived. He came through his ordeal and through years of study and persistent application, eventually became a priest in the Church of England. While renouncing the slave trade took time, when he finally did Newton became an abolitionist, aiding his friend Wilber Wilberforce, leader of the Parliamentary campaign to abolish slavery.

In 1812, Napoleon’s 600,000-strong army marched into Russia, capturing Moscow. Purloining jewels, furs, and other spoils of war for their wives, they left during a typical Russian winter as the temperature plunged to below zero. In one 24-hour period, 50,000 horses were said to freeze to death, and soldiers succumbed to frostbite and starvation. This was the beginning of the end of Napoleon’s forces, as only 150,000 made it home.

The 1937 crash of the Hindenburg at New Jersey’s Lakehurst Naval air station, originally attributed to a hydrogen explosion, in more recent years has been linked to severe weather in the area including thunderstorms. A skin made of iron oxide coated with cellulose acetate was designed to protect the structure from moisture. Analysis has said the highly flammable material was tantamount to rocket fuel, however. Additionally, the paint that covered the acetate was stiffened with highly combustible powdered aluminum. Circling for an hour due to the weather, the Hindenburg passed through rain clouds, negatively charging it. When the crew dropped the wet lines to dock, they acted as a ground. When the metal frame of the ship earthed its charge, the skin heated up and the highly flammable coating ignited. Within 10 seconds most of the ship was ablaze and by the time 34 seconds had passed, the Hindenburg was a burning mass. Its spectacular demise brought about an end to travel and a strong projected future for airships, which had also been used as bombers in World War I.

In June of 1816, 18-year-old Mary Godwin (soon to be Shelley), along with a group of friends, was visiting a Villa in Switzerland. However, the friends spent three straight days indoors, thanks to the weather conditions that “Year Without A Summer”—the eruption of Mount Tambora in Indonesia had filled the atmosphere with ash, causing subzero temperatures and massive food shortages all over the frighteningly cold northern hemisphere.

Switzerland was cold and foggy. And the literary friends wanted to be entertained. It was Percy Shelley who suggested the friends have a contest to see who could write the best ghost story. It was out of this challenge that young Mary Godwin wrote a story that became one of the most influential works in the history of literature, Frankenstein.

In 1944, D-Day was rescheduled from June 5 to the following day because Britain’s national weather service, the United Kingdom Meteorological Office, had predicted unfavorable wind direction and threatening clouds which could have hampered the invasion.

On August 6, 1945, a mostly cloudless sky precipitated a thumbs-up to drop the first nuclear bomb on Hiroshima. Two days later, the second target, Kokura, was spared due to cloud cover, the bomb was redirected to Nagasaki.

On December 8, 1903, aviation pioneer Samuel P. Langley attempted to become the first man to demonstrate a heavier-than-air aircraft. The press, military observers, and members of Congress lined the North Carolina shore at Kitty Hawk to witness the historic event. The machine was placed on a houseboat, pulled into the Potomac, and faced directly into the wind. At 4:45, a pilot named Charles Manley signaled for crewmen to release restraining pins so the plane would be thrown into the wind by a spring-driven catapult. But just as the pin was pulled, a heavy gust of wind sent the platform lurching. The aerodrome’s rear wings collapsed and it made a spectacular nosedive into the water. This was probably one reason why not a single reporter showed up to watch the Wright brothers successfully fly the world’s first airplane, the Flyer, 9 days later.

Could Hurricane Erin Prevented The 9/11 Attacks?

On the 10-year anniversary of the 9/11 attacks, Farmers’ Almanac contributing astronomer and meteorologist, Joe Rao, looks back to how hurricane Erin could have changed history.

I heard of a freak snow storm that delayed a militant mob from disrupting a church service until it was over!

Great article. I would also suggest watching the Weather Channel series about when weather changed history. I watched two, weather and the War of 1812 and the Hindenburg were very interesting. I believe it airs on Sunday nights as well as other times during the week.

This was a well-written and interesting article. A recent college graduate studying history, this shed light on the weather related causes that had a significant impact and influence on these important events throughout history.