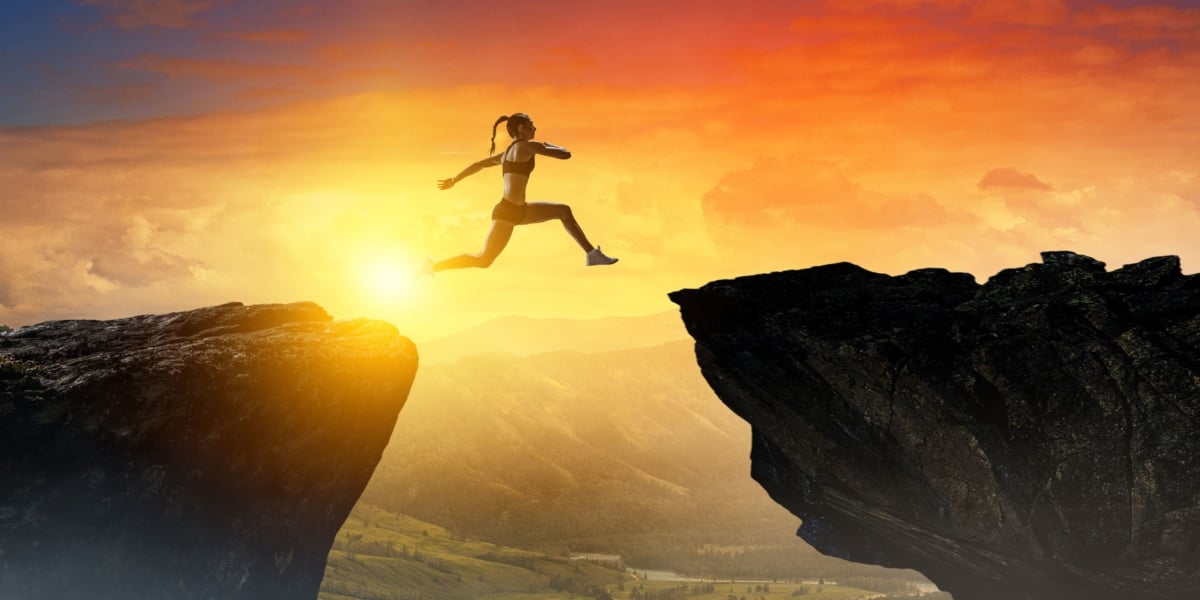 Why Do We Have Leap Years?

The reason for the extra day during some years has to do with our need to keep our modern-day Gregorian Calendar in alignment with the Earth’s revolutions around the Sun. Unlike the calendar, which organizes each year into a neat 365 days, it actually takes the Earth 365.242199 days—or 365 days, 5 hours, 48 minutes, and 46 seconds—to circle once around the Sun.

Common (non-leap) years are composed of exactly 52 weeks, plus one day. This extra day means that if your birthday falls on a Tuesday in one common year, it will fall on a Wednesday the next common year, and so on. However, a leap year changes this scenario. A leap year is comprised of 52 weeks plus two days. So, if your birthday fell on a Wednesday last year, in a leap year it “leaps” over Thursday and lands on Friday. Thus, the name “leap year.”

Leap Day is an artifact that dates back to 46 BC when Julius Caesar took the advice of the learned astronomer, Sosigenes of Alexandria, who knew from Egyptian experience that it took 365.25 days for the Earth to circle once around the Sun (known as a tropical year or solar year). So to account for that residual quarter of a day, an extra day—known as leap day—was added to the calendar every four years. This new “Julian” calendar was used throughout the Roman Empire and by various Christian churches. At that time, February was the last month of the year.

Initially, in order to make a proper transition from the Roman calendar (which had 355 days and which was basically a lunar calendar) to the Julian calendar and get the months and various feasts and holidays back into their normal seasons, ninety extra days were inserted into the year 46 BC. Caesar divided the ninety extra days into three temporary months.

One month was added between February and March. Two other months (Intercalaris Prior and Intercalaris Posterior) were added after November. (Note, this explains why leap years are also known as intercalary years.) The end result was a year that was fifteen months and 445 days long, and was nicknamed Annus Confusionus, “Year of Confusion.”

Then, to honor his contribution to timekeeping, Caesar later renamed the fifth month (formerly known as Quintilis) after himself (July).

The Julian calendar worked so well at first that many countries adopted it. Unfortunately, it was flawed, being .0078 of a day (about 11 minutes and 14 seconds) longer than the tropical year. So, the Julian calendar introduced an error of one day every 128 years, which meant that every 128 years the tropical year shifts one day backward with respect to the calendar. This made the method for calculating the dates for Easter inaccurate.

So by the year 1582 – thanks to the overcompensation of observing too many leap years – the calendar had fallen out of step with the solar year by a total of 10 days. It was then that Pope Gregory XIII stepped in and, with the advice of a German Jesuit mathematician and astronomer, Christopher Clavius, produced our current “Gregorian” calendar.

First, to catch things up, ten days were omitted after Thursday, October 4, making the next day Friday, October 15. Unfortunately, for many, this edict was most unpopular; it was as if ten days had been taken from people’s lives. There were riots in the streets and workers demanded their ten days pay (forgetting conveniently, that they hadn’t worked those ten days)! Thankfully, all this “calendrical flak” eventually died down.

Next, to more closely match the length of the tropical year, century-years, which in the old Julian calendar would have been leap years, were not added. The exceptions were those century years equally divisible by 400, not just 4.

Slow To Catch On?

The Gregorian calendar, however, was not adopted by the American Colonies until 1752. And that’s why George Washington was not born on Washington’s Birthday.

So, if there was a calendar hanging on the wall where the Father of our Country was born, it would have read: February 11th, 1732.

And if you think the twenty years that it took American Colonies to finally ratify the Gregorian calendar was a long time, that was nothing compared to Russia, who finally accepted calendar reformation in 1918. And Greece held out even longer—all the way to 1923!

Should We Do Away With Leap Years?

The Gregorian calendar has proven to be far superior to the Julian calendar in that over a span of one year it runs 26 seconds too fast, but that’s an error so slight that it will not be necessary to eliminate a day from the calendar until around the year 5300.

Still, some would like to see our calendar changed yet again. One of the more popular proposals is the World Calendar created by Elisabeth Achelis of The World Calendar Association, in 1930. It consists of 364 days. The year would be divided up into four quarters, each quarter consisting of three months. The first month of each new quarter (January, April, July and October) would have 31 days and would always begin on a Sunday. All the remaining months would have just 30 days.

Triskaidekaphobes (those who are superstitious of the number 13) likely would not like this new setup; it would mean we’d see four Friday the 13ths per year (currently, the maximum number for any given year is three)!

But wait! This is a 364-day calendar. What happened to day 365? And what about Leap Years?

December 31st would be recognized as “Worldsday” (a World Holiday). It would come between Saturday, the 30th, and Sunday, January 1st of the New Year. As for Leap Years, the extra day would be inserted not at the end of February as we are doing now, but at the end of June. June 31st would thus become a second World Holiday, but like the Olympics, celebrated every four years.

In the January 17, 2016 issue of Parade magazine, Marilyn von Savant answered a question from a reader who wanted to know if there was a “less clunky” system to our present calendar.

Marilyn alluded to the Symmetry454 calendar, a perennial solar calendar that conserves the traditional 7-day week, has symmetrical equal quarters, and starts every month on Monday. All holidays, birthdays, anniversaries, etc. are permanently fixed. All ordinal day and week numbers within the year are also permanently fixed; Friday the 13th never occurs under this calendar.

“But there’s a teensy drawback,” notes Marilyn. “Every five or six years, you would have to add a week at the end of December!”

Is it possible that the “calendrical flak” over then 10 days omitted was actually stemming directly from issues of money/commerce with regard to the calendar, as it governs those activities. Perhaps these people demanded pay for days they hadn’t worked, because they were being charged rent for days they hadn’t actually lived? Just a theory..

That is what I was thinking also. The calendar jumped 10 days, putting their bills coming due 10 days earlier with no pay to cover them. It would be like a paycheck after missing 2 work weeks in modern times. It would be tough to handle.

Another great way to put those used coffee grounds to use! Mix a cup of used coffee grounds in with your bait worms to keep them alive and wiggling longer. Plus, fish—especially trout and bass—are attracted to coffee-scented worms.
More hints & tips 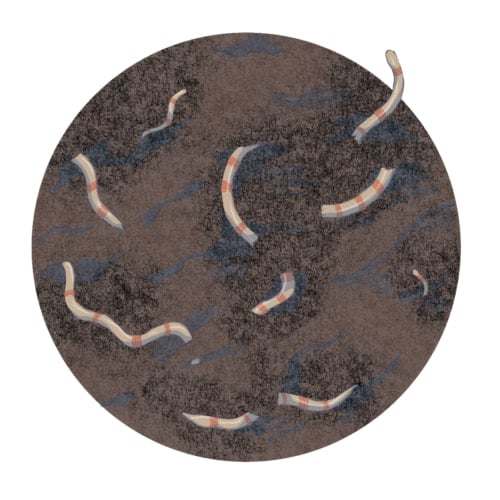