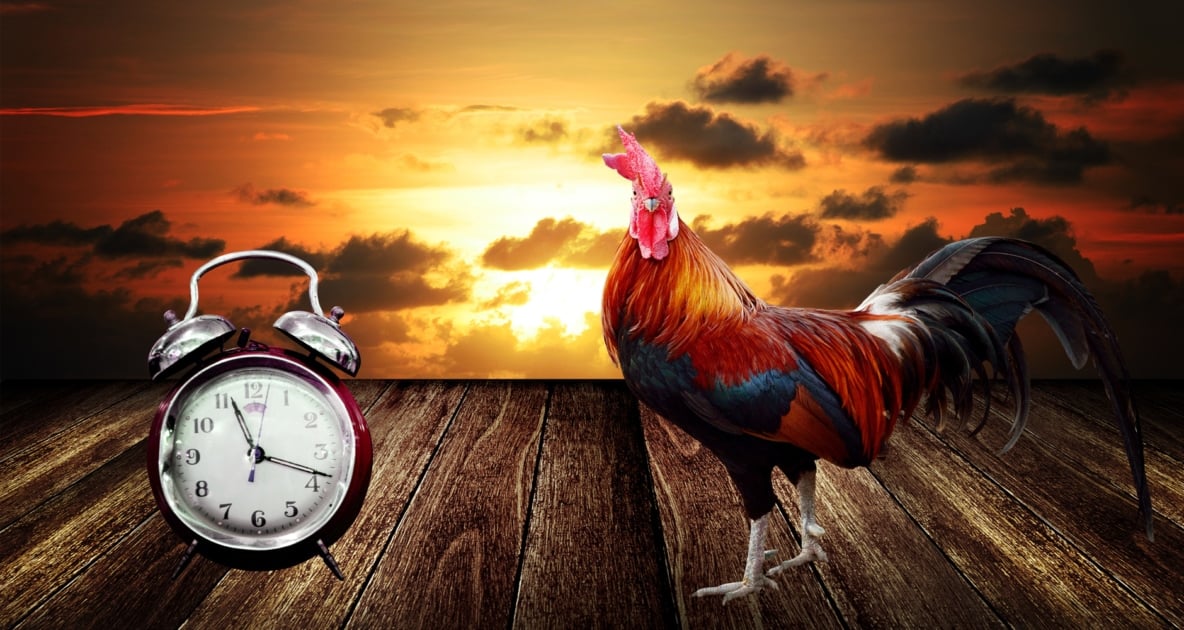 The first Sunday in November is when Daylight Saving Time ends in most areas of the U.S., so in 2022 we’ll “fall back” one hour and return to Standard Time on Sunday, November 6, 2022, at 2 a.m. Be sure to set your clocks back one hour before bed Saturday night!

The return of Standard Time means the sun will rise a little earlier (at least according to our clocks) so if you’re an early riser, you’ll enjoy the rays as you have your breakfast. And you’ll “gain” one hour of sleep. The bad news? It will be dark by the time most of us get out of work.

Read: How To Walk Your Dog Safely When It’s Dark

We hope you remembered to set your clocks ahead one hour before bed that night!

According to US law, states can choose whether or not to observe DST. At present, Arizona (with the exception of the Navajo Nation) and Hawaii, plus a few other US territories, are the only places in the U.S. that do not observe Daylight Saving Time and stay on standard time all year long.

Indiana did not vote to observe DST until April 2006. Prior to that, some counties in the state observed it while others didn’t, which caused a lot of confusion, particularly since Indiana is split into two time zones already!

At least 40 countries worldwide observe Daylight Saving Time, including most of Canada, though the majority of Saskatchewan and parts of northeastern British Columbia don’t participate.

For obvious reasons, most countries near the equator don’t deviate from standard time.

Are You Saying it Correctly?

The correct phrasing is “Daylight Saving Time” (not “savings” with an s), meaning: a time for saving daylight!

Is There A Benefit to Daylight Saving Time?

The idea behind moving the clocks twice a year is to take better advantage of the sun’s natural electricity (or light). Most of us get out of bed after the sun has risen and gone to bed after it has set. But what if the sun rose and set later? When we spring forward and fall back, we’re not really “saving” time; we’re just giving up a little sun in the morning and adding it to the evening. So will we better utilize the sun’s illumination during this newfound sunlight?

Later sunsets cause people to get out and do more in the evenings. Some argue that this results in an increase in our gasoline consumption as we drive around more during the lighter evenings. And if it’s darker in the morning, doesn’t that mean more electricity will be needed to get ready for school and work? Food for thought!

DST: Love It or Hate It?

How you feel about Daylight Saving Time probably depends on whether you are an early riser or a night owl. Obviously, changing the number on a clock doesn’t actually add any time to our days. That point was eloquently made in this old joke:

However, in the spring, adding an hour of daylight onto the end of the day, after most of us have gotten out of work, can feel like a gift after a long winter of dark evenings. As the warmer spring weather arrives, nothing could be nicer than having more time in the evening to enjoy it!

Try these tips to help you adjust to the time change.

Is Benjamin Franklin To Blame For Daylight Saving Time?

Ben Franklin is often credited for inventing the idea of Daylight Saving Time, due to his partially tongue-in-cheek letter to a newspaper in Paris (read Franklin’s letter here). However, Franklin seemed to understand the point of view of the Native American in the joke, above. Rather than changing the clocks, he simply advised us to change our schedules to better align with nature.

Is Daylight Saving Time A Practice Whose Time Has Come?

Since Daylight Saving Time was introduced, lawmakers have, on occasion, seen fit to fiddle with it. This happened in the 70s, during the oil crisis, and again several years ago. Since 2007, Daylight Saving Time got longer, beginning in March and ending in November, instead of April and October, respectively. But it looks like we won’t be doing away with it any time soon.

How Much Daylight Are We Really Saving

Nine Clocks You Still Have To Adjust Manually

Why Do Leaves Change Color?

When to expect peak foliage in your state.

What are your thoughts about Daylight Saving Time?

Do you think it’s a good idea?

I say we just jump ahead 8 hours and screw everyone over… time is just a made up construct.

Time is real. The way we measure it is a construct.

Would like it to stay standard time year round. Hate day light savings. Not natural.

I would like to stay on DST all year long!

What was the country like way before this daylight saving time and standard time back in the 1600s, 1700s, 1800s?
Why just go back to the way it was before this jumping mess started.

hello i used to live in south Fl.. miami specifically. after growing up in the midwest chicago area i was shocked to find that there is NO DAYLIGHT SAVINGS TIME IN FL…right next to the Atlantic and along the coast. i couldnt figure it out but its true.. so why isnt there a DLST in FL? and HOW does the EST continue onwards

Hi Pam, a lot of people feel the same way you do!

Indiana said it was for making more money. Really a joke for the politicians. Stay on the later evening hours and be HAPPY!

Perhaps it’s safer for students to wait for a bus or travel to school in daylight. I refer to later daylight hours as golfers time. I would bet if it’s put to a public vote that most people people would vote to abolish
DST.

Get rid of daylight saving time, leave it at standard time all year round

Come Spring 2022, let’s compromise. We can “Spring Forward” just 30 minutes to gain a bit more sunlight in the evening while keeping 30 minutes more daylight in the morning. And if we make this adjustment permanent, we’ll never have to “Fall Back” again.

I have been saying and wishing for this for years, it makes the most sense.

Saskatchewan is on DST year round. We have our daylight in the evening year round. Be careful what you wish for, sunrise at 9:16 am is soul sucking.

How about changing it a 1/2 an hour and leave it that way forever. This way everyone gets a little of what they want

I agree with Susan Bates,leave the as it is!!!!

I understand a lot of people hate ‘spring forward’ and ‘fall back’ but to me it makes sense to do so. I get excited for nights during the fall and winter and excited for days during the summer and spring. I kind of wish that both would just be left as is and we could just grumble about it instead of trying to change something we have no control over.

I live it when we fall back. I love when it gets dark early. I like the sun but don’t care for the heat so much. Been told I need toobe to Alaska. Wish I was able to move there. Maybe one day

They should leave the time alone 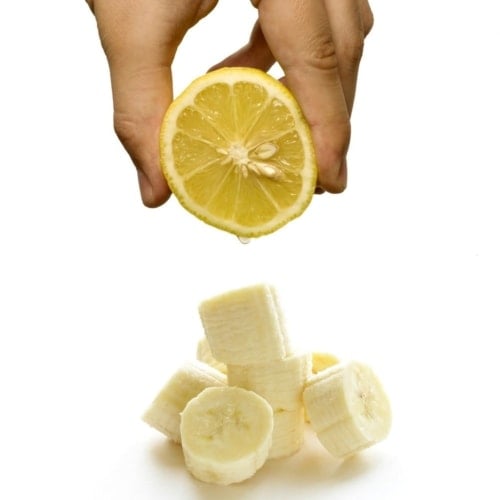