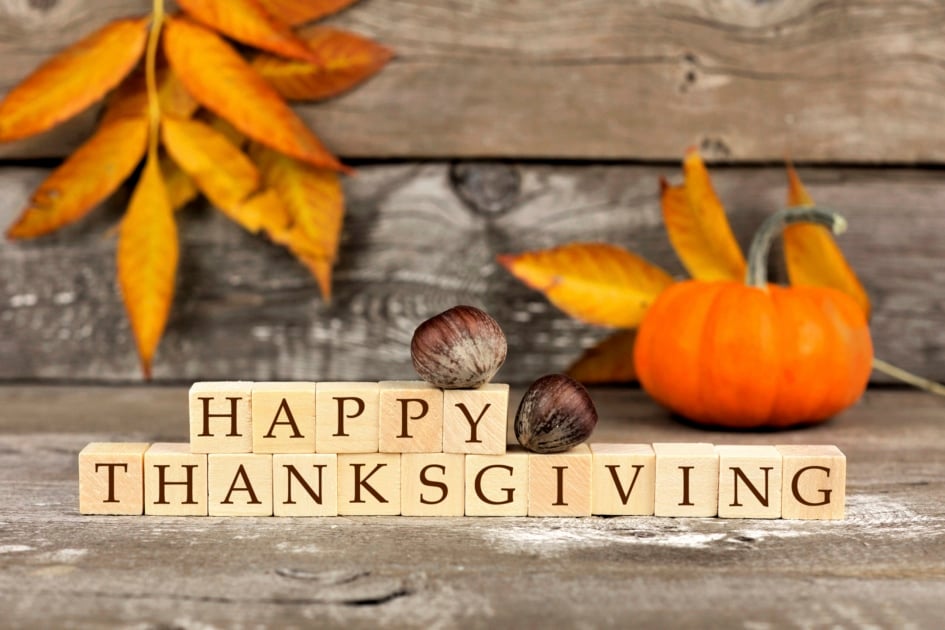 When is Thanksgiving Day?

In Canada, Thanksgiving Day occurs on the second Monday in October.

When Did Thanksgiving Become A Holiday?

Thanksgiving has been an official holiday since the days of George Washington, who, in 1789, issued the first proclamation of Thanksgiving to honor the new national constitution.

During the early 19th century, numerous states began to observe Thanksgiving on their own, setting different dates state by state.

In the 1860s, Mrs. Sarah J. Hale, editor of Codey’s Lady’s Book, mounted a vigorous campaign for a national Thanksgiving Day to be on the same date each year, coast to coast.

This gained presidential attention, and subsequently, on October 3 of 1863, Abraham Lincoln proclaimed the last Thursday of November as a National Day of Thanksgiving. We celebrated the official holiday together as a nation on November 26, 1863.

For the next seven decades, each U.S. President issued his own proclamation confirming the date. Then, in 1939, Franklin D. Roosevelt re-set the day as November’s third Thursday.

But, in 1941, a resolution was made to change it to the fourth Thursday of November, and it has remained thus ever since.

A Happy Thanksgiving Feast of Ideas!

We scoured the archives for our best Thanksgiving recipes, helpful hints, trivia, blogs, and more, and put them all in one spot so you won’t have to dig! Happy browsing!