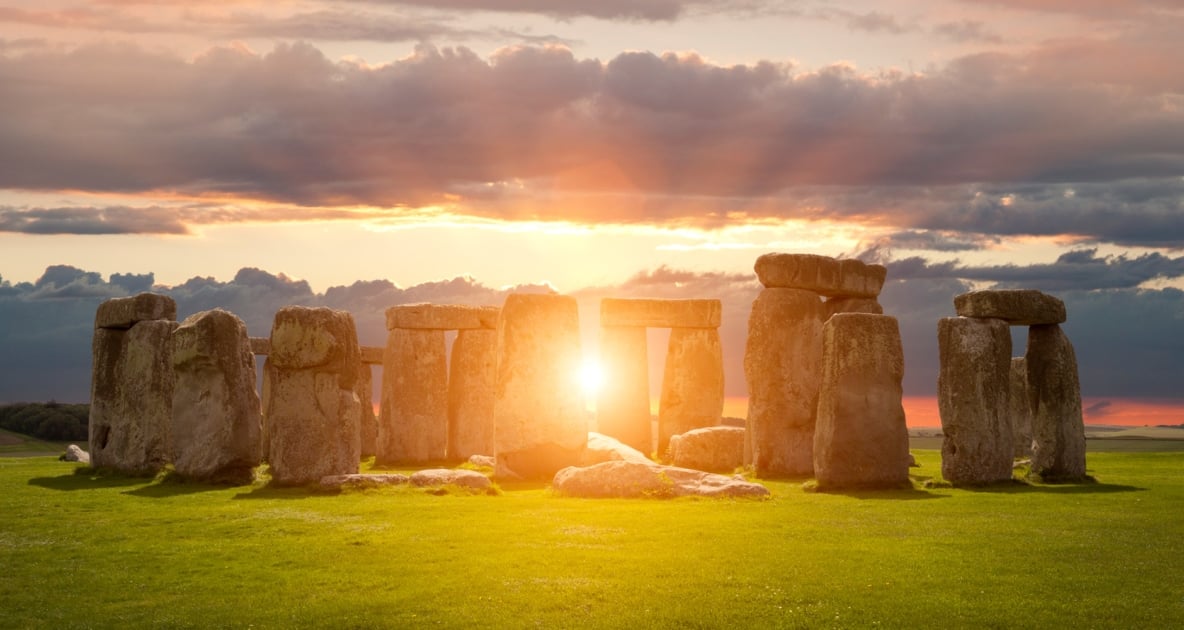 For those of us in the Northern Hemisphere, Earth is tilting mostly toward the Sun. As seen from Earth, the Sun is directly overhead at noon 23.5 degrees north of the equator, at an imaginary line encircling the globe known as the Tropic of Cancer, named for the constellation Cancer the Crab, its northernmost point.

For those who live in the Southern Hemisphere, this is the shortest day of the year and the arrival of winter. The solstice happens at the same moment for everyone, everywhere on Earth.

Why Isn’t Summer on the Same Date Every Year?

The timing of the summer solstice is not based on a specific calendar date or time. It all depends on when the Sun reaches that northernmost point from the equator. The summer solstice can occur anywhere between June 20-22.

What Does The Term “Solstice” Mean?

The term “solstice” comes from the Latin words sol (sun) and sistere (to stand still). At the solstice, the angle between the Sun’s rays and the plane of the Earth’s equator (called declination) appears to stand still. This phenomenon is most noticeable at the Arctic Circle where the Sun hugs the horizon for a continuous 24 hours, thus the term “Land of the Midnight Sun.” Here’s how it differs from an equinox.

Some people believe that our seasons are caused by the Earth’s changing distance from the Sun. In reality, it is due to the 23-degree tilt of the Earth’s axis that the Sun appears above the horizon for different lengths of time at different seasons. The tilt determines whether the Sun’s rays strike at a low angle or more directly.

The summer solstice has long been celebrated by cultures around the world:

However you are spending your summer this year, just remember, it officially starts June 21, at the precise moment of 5:14 a.m. EDT.

June is my favorite month of the year.. Today, June 20th, begins the summer solstice at 11:23 pm pst. It is said to be the longest day of the year, but it’s important to understand, that just like every other day of the year there are still only 24 hours on the solstice. Due to the earth tiltIng on its axis, closer to the sun, in the northern hemisphere the sun is visible for more hours, therefore making it lighter for more hours, and that makes the day seem longer. Make sense?

Make Your Own Beer Slug Trap!

Deter slugs from your garden naturally with this easy hack: Simply bury a small glass or plastic container halfway in the soil and add a cup of beer. Slugs fall in and don’t come out!
More hints & tips