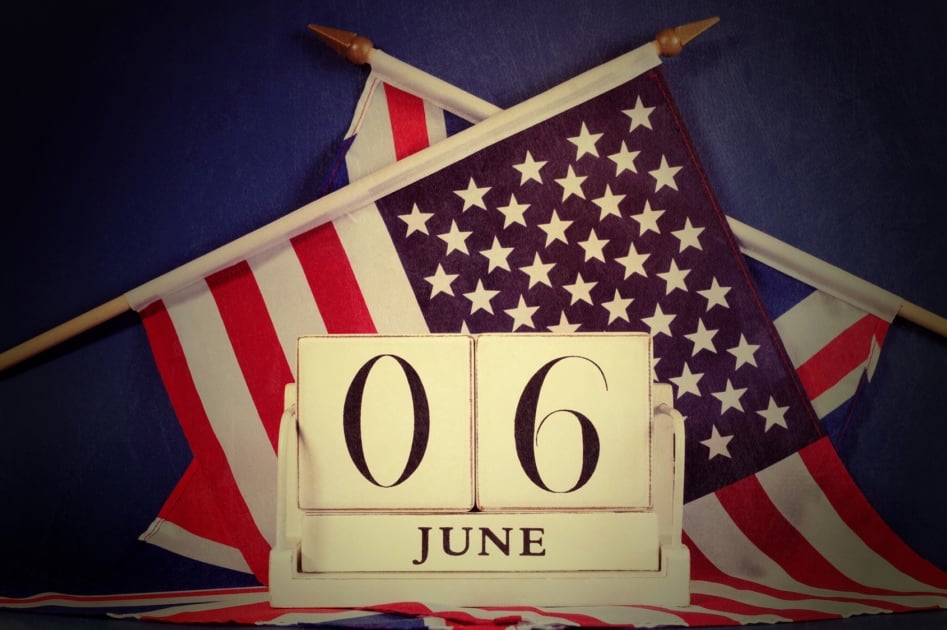 June 6th marks the anniversary of D-Day when, in 1944, World War II Allied powers crossed the English Channel and landed on the beaches of Normandy, France.

The 50-mile (80 km) stretch of the Normandy coast was divided into five sectors: Utah, Omaha, Gold, Juno, and Sword Beach.

More than 5,000 Ships and 13,000 aircraft supported the D-Day invasion, which was also code-named Operation Overlord. The number of casualties that have been cited for many years is approximately 2,700 British, 946 Canadians, and 6,603 Americans, although those numbers are estimated to be higher. The greatest number of casualties occurred on Omaha beach.

The movie, Saving Private Ryan, among others, shows a very realistic account of the horror these soldiers endured upon landing on that beach. It’s difficult to watch.

We will always honor their heroism and sacrifice, which allowed approximately 130,000 soldiers to begin the slow, hard trek across Europe to defeat Adolf Hitler’s troops. The Normandy landings have been called the beginning of the end of the War in Europe.

What Does D-Day Stand For?

Many people think the “D” stands for designated day, decision day, doomsday, or even death day.  But none of these are what it actually stands for: the “D” is simply derived from the word “Day.” “D-Day” means the day on which an important military operation begins.

The term “D-Day” has been used for many different operations, but it is now generally only used to refer to the allied landings in Normandy.

Operation Neptune was actually the name of the Navy’s part in the invasion, the overall operation was known as Operation Overlord..

Thank you, Mark, we have made the correction.

To make the fluffiest mashed potatoes, boil up a starchier variety like Russets or bakers. These absorb butter and cream the best.
More hints & tips 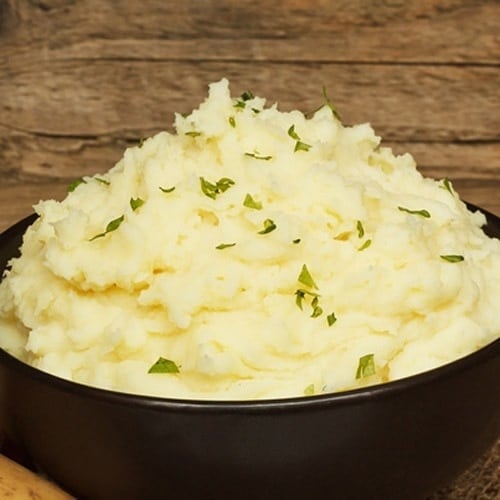