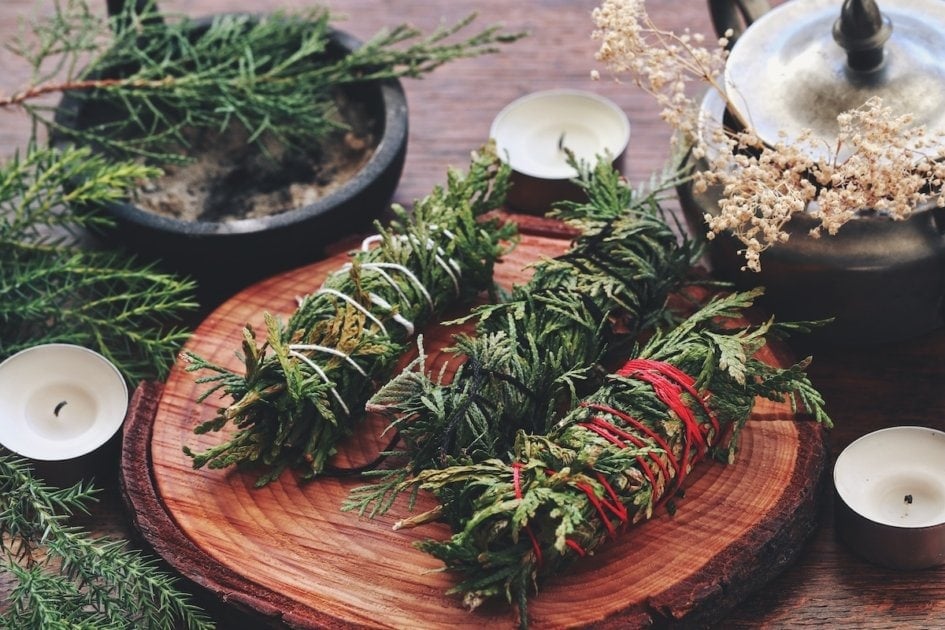 When is the Winter Solstice?

When is the first day of winter? Winter solstice 2023 occurs on Thursday, December 21, 2023 at 10:27 p.m. EST for the Northern Hemisphere. For this reason, it is also known as the December solstice.

What Is Winter Solstice?

It’s the astronomical moment when the Sun reaches the Tropic of Capricorn, we have our shortest day and longest night of the year in the Northern Hemisphere in terms of daylight. Regardless of what the weather is doing outside your window, the solstice marks the official start of winter.

What’s in store for winter weather? Read our extended forecast!

What Does “Solstice” Mean?

The term “solstice” comes from the Latin words sol (Sun) and sistere (to stand still) because, during the solstice, the angle between the Sun’s rays and the plane of the Earth’s equator (called declination) appears to stand still.

So what does that mean, exactly? Upon the winter solstice, the Sun appears at its lowest in the sky, and its noontime elevation seems to stay the same for several days before and after this day. The Sun’s gradual decrease in the sky reverses upon the winter solstice, marking what many cultures believe to be a “rebirth” of the Sun as the hours of daylight become longer.

Essentially, daylight hours (the period of time between sunrise and sunset each day) have been growing slightly shorter each day since the summer solstice last June, which is the longest day of the year (at least in terms of light). December 21 marks the start of when days will begin to grow longer. They will continue to do so until we reach the summer solstice again in June. Then the cycle will begin anew.

While we celebrate the winter solstice, those living in the Southern Hemisphere will be simultaneously marking the arrival of summer. That’s because while our half of the globe is inclined away from the Sun, their half is inclined toward it. Being tilted away from the Sun brings us shorter days and colder temperatures.

Early man kept track of the days by observing the Sun as it “moved” across the sky and cast shadows during the day and at different times of the year.  In fact, historians believe Stonehenge in England was erected to keep track of the Sun’s yearly progress.

The Winter Solstice has played an important role in cultures worldwide from ancient times until today. In fact, many of the customs, lore, symbols, and rituals associated with Christmas are actually associated with winter solstice celebrations of ancient Pagan cultures. Here are some examples:

Welsh for “Light of Winter,” Alban Arthan is a universal festival, which has been (and still is) celebrated by many people and is probably the oldest seasonal festival of humankind. In Druidic traditions, the Winter Solstice is thought of as a time of death and rebirth when Nature’s powers and our own souls are renewed. It marks the moment in time when the Old Sun dies (at dusk on the 21st of December) and when the Sun of the New Year is born (at dawn on the 22nd of December), framing the longest night of the year. The birth of the New Sun is thought to revive the Earth’s aura in mystical ways, giving a new lease on life to spirits and souls of the dead. The prehistoric monument, Newgrange built in Ireland around 3200 B.C. (making it older than Stonehenge), is associated with the Alban Arthan festival. The site consists of a large circular mound with a stone passageway and interior chambers. When the Sun rises, the chamber is flooded with sunlight on the Winter Solstice. What Stonehenge is for Alban Hefin (The Druid festival for The Summer Solstice), Newgrange is for Alban Arthan.

The Feast of Juul

This was a festival observed in Scandinavia when fires were lit to symbolize the heat, light and life-giving properties of the returning Sun. A Yule—or Juul—log was brought in and burned on the hearth in honor of the Scandinavian god, Thor. It was Thor’s job to bring the Sun’s warmth back to the people. The log, which was never allowed to burn entirely, was kept as both a token of good luck against misfortune and used as kindling for the following year’s log. In England, Germany, France, and other European countries, the Yule log was burned until nothing but ash remained. The ashes were then collected and spread into the fields as fertilizer every night until Twelfth Night, or worn around the neck as a charm. French peasants would place the cooled ashes from the log under their beds, believing they would protect the house against thunder and lightning. The present-day custom of lighting a Yule log at Christmas is believed to have originated with these fires associated with the Feast of Juul.

In addition to the traditions from western cultures, the Dongzhi Winter Solstice Festival is celebrated as a time for the entire family to get together to celebrate the past good year. As ancient Chinese thought, the yang, or muscular, positive things will become stronger and stronger after this day, so it should be celebrated. Dumplings are usually eaten.

In Ancient Rome, the Winter Solstice festival referred to as Saturnalia began on December 17 and lasted for seven days. It was held to honor Saturnus, the Roman god of agriculture and harvest, and was characterized by the suspension of discipline and reversal of the usual order. Grudges and quarrels were forgiven, wars were postponed, and people engaged in carnival-like festivities. The popularity of Saturnalia continued into the third and fourth centuries AD, and as the Roman Empire came under Christian rule, some of the festival’s customs have influenced our current celebrations surrounding Christmas and the New Year.

Indeed it is a Wednesday in my calendar

These CLOWNS have drawn the Tropic of Cancer & Capricorn in the WRONG PLACE! 23.5 degrees is much further south, e.g. further than the southern tip of Florida and cuts through the tip of Baja California

I would guess it is just a reference point (arrow) for both.

It’s not the lines that are wrong. It’s the whole underlying map. It is shifted to the south. It shows the equator running through Central America and the southern tip of South America looks to be about to the South Pole.

Honestly when that date was decided or the dates for the winter solstice which version of the universe where they going with geocentric or heliocentric? It’s a little vague of a question because it’s still a lot of unanswered facts

Looks like the same with the equator and tropic of capricorn, all moved up. Maybe time to redo the globe – but the idea is explained anyway. Luckily the sunshine is reftacted in the atmosphere so it is not always pitch black at the poles in the polar nights.

Dumpling in the North, Sticky Rice Ball in the South.

The Solstice is a moment in time. It happens the same time instant all over the world. It will happen when your clocks in Central Time read 09:59 AM on the day of. The time of Sunrise and Sunset will depend on your latitude and longitude. You can look that up in the Almanac.

Thank you,THAT helped. It also helps to VISUALIZE the Rand McNally world globe from school in the 1960s. I loved turning the GLOBE and watch the sunlight as it was dark and light. I could turn the BASE to mimic the seasons where I lived. What I was missing was the idea that the whole earth was in a specific location in its elliptical ORBIT of the sun.

I forgot to mention, I read an article that sunrise and sunset are SKEWED by the 23.5° tilt of earth and latitude. Earliest SUNSET was December 7. Day and night are EQUIDISTANT from noon only during the equinoxes spring and autumn.

All of the stats are interesting as a way to understand the WHAT of the cosmos. The how and why are an even BIGGER challenge to discuss. We are endlessly ENTERTAINED.

I wanted to correct previous errors, but can’t seem to find EDIT on here.

You can view a livestream at Newgrange here https://m.youtube.com/watch?v=8anbIH-XfPU ?

Spectacular that’s my birthday!!! I most certainly appreciate how Christmas has been explained in as an amalgamation of all cultures celebrations combined…similar to us Americans not having a true American language.

It’s my birthday, too

Just briefly on the language- Yes! Even though English was ‘originally’ a Germanic language, now, only about 29% of its entire vocabulary is Germanic; 24% is from Latin or the more recently derived Romance languages (i.e. French and Spanish); about 11% is from Greek, about 4% is from Hebrew/Aramaic/Arabic, etc. Middle Eastern tongues (i.e. Bible). The rest are words incorporated since the Age of Exploration, such as ‘papoose’, ‘chocolate’, ‘candy’, ‘bungalow’, ‘kangaroo’, and even ‘tea’!

The sun reaches his home. This year binary. Symbolizing renewing the world.

I am from the Philippines. Part of Asia. Can I know when is the winter soltice for Asia? I also like to ask if performing the ritual for Winter Soltice, how long will it takes to do the ritual?

Hi Virginia, the Winter solstice 2020 for the Philippines will be at 6:02 PM on Monday, December 21st.