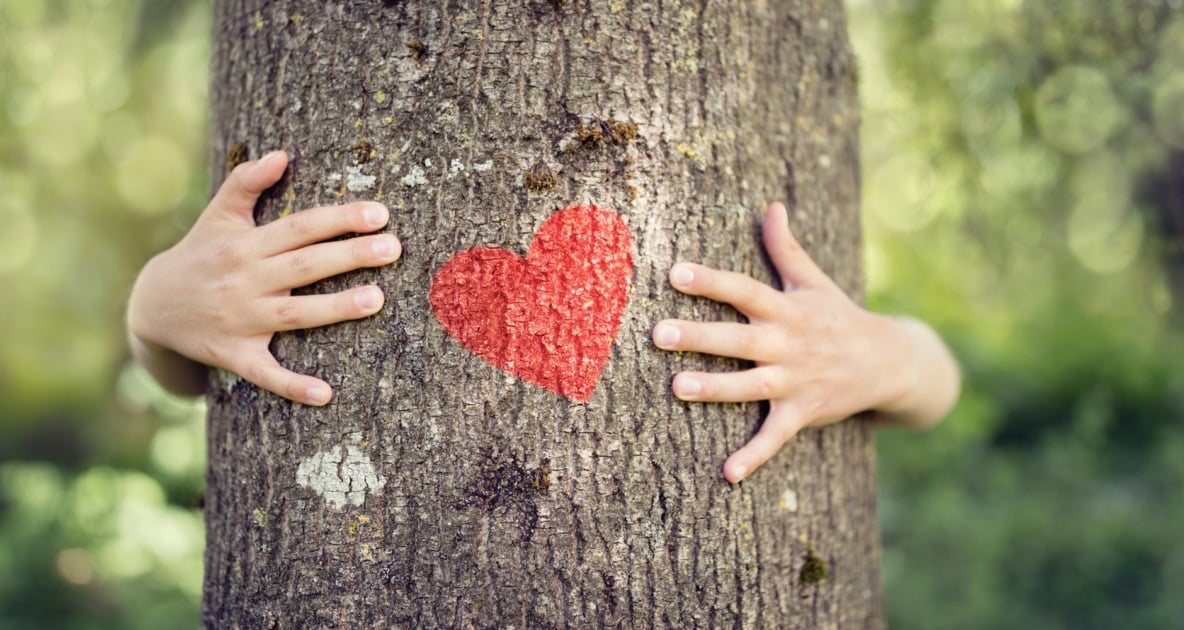 What Is Arbor Day?

Arbor Day is a national holiday that recognizes the importance of trees. The most common way people celebrate Arbor Day is to get together in groups to plant trees.

The next National Arbor Day is Friday, April 28, 2023. However many states observe Arbor Day on different days, based on the best tree planting times in their area. Find your state’s Arbor Day date here.

How Did Arbor Day Start?

The day was the brainchild of Julius Sterling Morton, a Nebraskan journalist who later became the U.S. Agriculture Secretary under President Grover Cleveland. Morton was an enthusiastic promoter of tree planting, had long championed the idea of a day dedicated to planting trees.

When Was The First Arbor Day?

Arbor Day was first celebrated in Nebraska on April 10, 1874, following a proclamation by Gov. Robert W. Furnas. In less than a decade, the idea for the holiday caught on in other sates until, by 1882, its observance had become a national event. Nebraska made Arbor Day a legal holiday in 1885, moving it to April 22, Morton’s birthday. An estimated one million trees were planted during the first Arbor Day.

Many other countries around the world set aside one day each year to celebrate trees, though not all of them take place on the same day as Arbor Day. One of the oldest is Tu Bishvat, a minor Jewish holiday that usually falls in late January or early February. In ancient times, the people of Israel used this day to plant trees and celebrate their gifts by eating dried fruit and nuts, including figs, dates, raisins, carob, and almonds.

Here are some suggestions on how to celebrate the day, courtesy of the Arbor Day Foundation:

After Earth Day has passed (April 22), we look to Arbor Day (the last Friday in April). Both events celebrate our natural environment, but are they the same? Despite their similar theme and their closeness on the calendar, Earth Day and Arbor Day are each their own unique holiday. We explain the differences of each.

Why are trees so vital to our lives? They prevent erosion, provide oxygen-rich air, and they give shade from the hot sun. These are just a few of the many reasons. They’re also the reasons why we celebrate Arbor Day.

Arbor Day was started in April 1872 by J. Sterling Morton. Morton, a pioneer of the Nebraska Territory and a tree enthusiast, praised the benefits of trees and encouraged his fellow pioneers to plant them across the then dusty and treeless Nebraska landscape. He even went so far as to propose a tree-planting day to the State Board of Agriculture. And from that suggestion, the first American Arbor Day was born. Ten years later, Arbor Day had become so popular that it was named a Nebraska state holiday, and its date was changed to April 22nd—Morton’s birthday.

Earth Day celebrates trees too, but also clean air, clean water, and the protection of our environment. The Earth Day movement kicked off in 1970 at a time when the public, including US Senator Gaylord Nelson, who would eventually become Earth Day’s founder, was becoming aware of the dangers of pollution to human health and that of our environment.

Why the Back-to-Back Dates?

The very first Earth Day was actually celebrated on Arbor Day. As the story goes, Nelson settled on April 22 because he wanted to garner the attention of college students who were very active in anti-war movements at the time. The end of April was ideal since students wouldn’t be preoccupied by spring break or final exams. But that likely wasn’t his only reason for picking that date. Nelson may have been drawn to it, too, because of Arbor Day. With folks in many states already planning to honor Mother Nature on this day, his movement would win more appeal.

However, Arbor Day and Earth Day wouldn’t share April 22nd for long. The Earth Day event was such a success, even among political leaders, that it led to a flurry of environmentally-friendly actions. One of those actions was the recognition of Arbor Day as a national holiday by President Richard M. Nixon. It was then that Arbor Day was uprooted from Morton’s birthday and moved to the last Friday in April. It isn’t exactly known why this was done, but Earth Day’s overnight success may have had something to do with it.

A popular Arbor Day and Earth Day custom is to plant trees, but that isn’t the only way you can show love for Mother Nature. This year, give these nature-inspired activities a try:

What are some of your annual Arbor Day and Earth Day traditions? 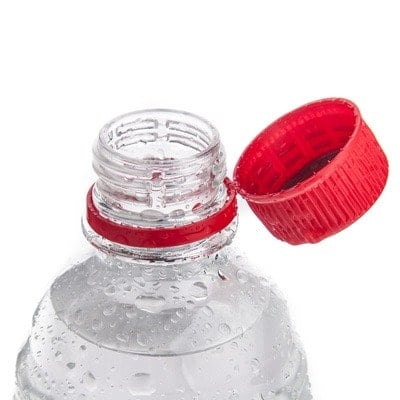