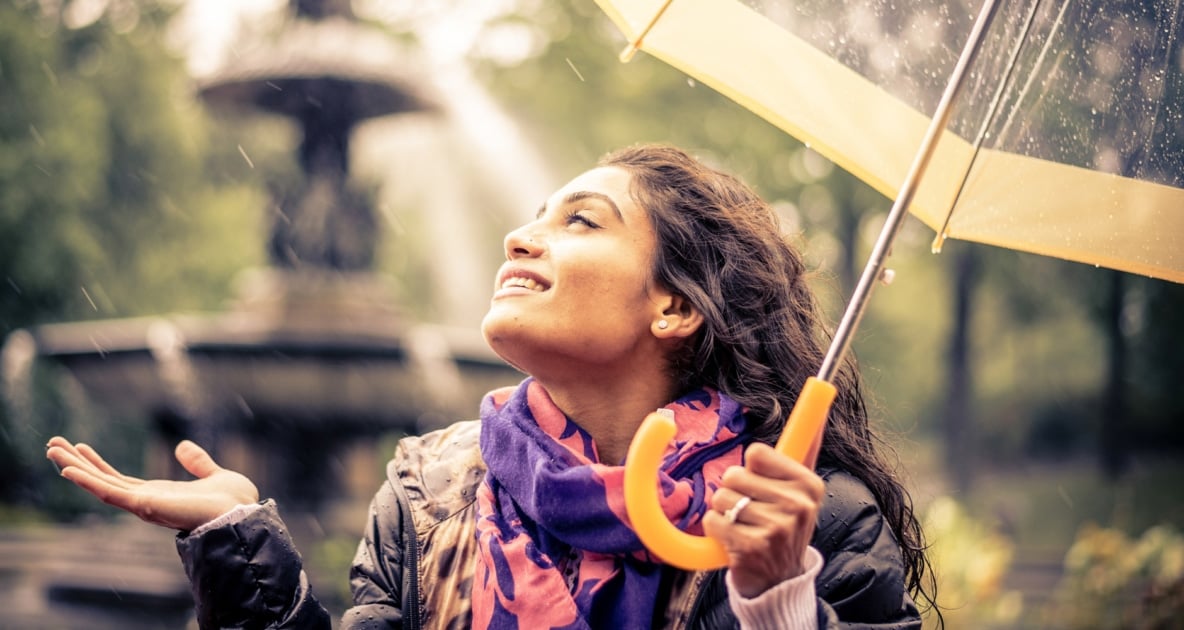 March winds and April showers bring forth May flowers and June bugs.

We’ve all heard this bit of weather lore before, most likely it’s shortened version:

But what is it about April that gives it a reputation for wet, showery weather?

If there’s one season that would seemingly win the title of “rainiest,” it’s spring. In Northern Hemisphere spring, there are a number of goings-on in the atmosphere that increases our chance of rain. The jet stream—a ribbon of high-speed winds flowing miles overhead—migrates from its winter position over Mexico to its summer home over the southern border of Canada. This steers storm systems across the United States. The season’s more intense sunlight also contributes to storminess. The more heat there is in the atmosphere, the more opportunity there is for convection to spark rain and thunderstorms.

However, you might be surprised to learn that, according to NOAA’s National Centers for Environmental Information, June—not April—is the wettest month in the United States. (Based on the long-term average (1901-2000), June typically sees 3.15 inches of precipitation, whereas April ranks as 5th wettest at 2.52 inches.) However, since April is the first full month of astronomical spring (a season most of us associate with trees and flowers) and is also the rainiest month up to that point, the “April showers” reputation likely stuck.

It’s true: rains in April, the month that kicks off the growing season, provide spring-flowering plants with the nutrients needed to thrive in the months ahead.

And while scientists have proven that spring’s warming temperatures are also a key ingredient, recent studies of fruit trees, including flowering peaches and apricots, have shown that blossoms aren’t as fussy about temperature as are leaf buds. So, when it comes to flowering alone, it seems this centuries-old saying gets it right!

Wondering what the remainder of spring will be like in your neck of the woods? Check our long-range forecast here!

I learned today the cities with the most rain. Interesting!

I love april so much because easter.

Thanks for sharing that info, Clyde. Based on the 1901-2000 U.S. long-term average, I believe May is the nation’s second wettest month, so it makes sense that it would be THE wettest month for some states. Do you live in Arkansas? If so, I hope you have your umbrella at the ready! 🙂

Because of their Flood Abatement responsibilities, the U.S. Army Corps of Engineers (Hydrology Department) is one of the agencies that keeps records about rainfall and lake levels. I am retired from the Corps. May has been the wettest month in Arkansas according to their records. 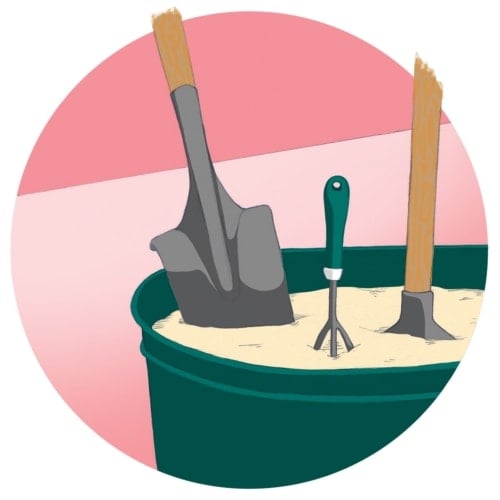