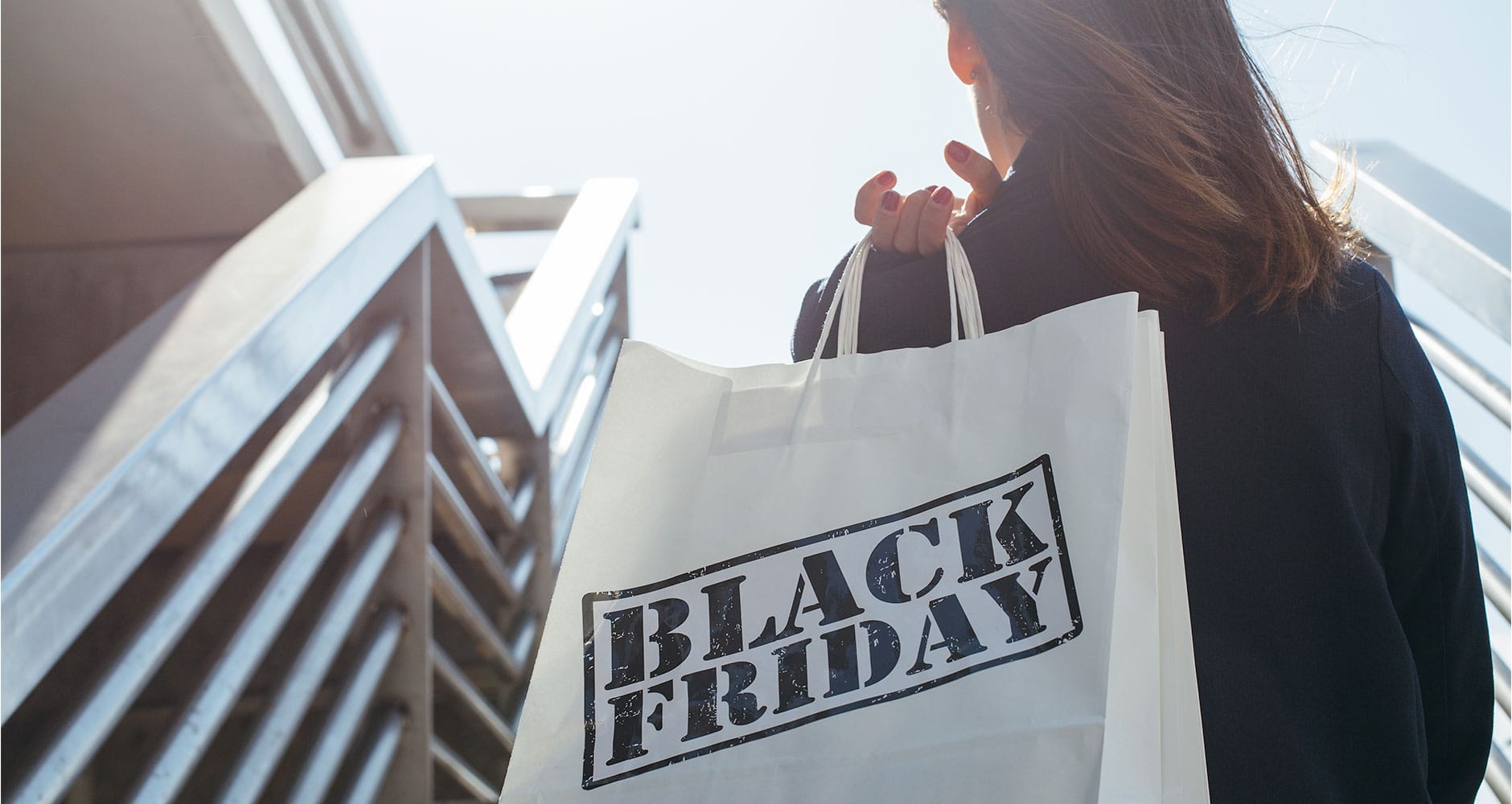 Why Is It Called Black Friday?

The holiday shopping bonanza known as Black Friday is the busiest shopping day of the year. But have you ever wondered how it got that name?

Where Did The Term Black Friday Come From?

Some believe the term was coined in the 1960s when Philadephia public transportation drivers and police officers used it to describe the nightmarish traffic that would snarl city streets the day after Thanksgiving as people began their holiday shopping. But by the 1980s, the term came to mean something different entirely—about businesses turning a profit.

In the old days, accountants entered negative balances (losses) into ledgers using a red pen. Any positive balances (gains) were written in black. Once all the receipts were tallied, and the business started seeing revenue for the year, they’re said to be “in the black.”

Black Friday is clearly an important day for most brick-and-mortar businesses. A big retail push before the end of the year is the boon retailers need.

Because the holidays are a time when people spend more money than at any other time of the year, a so-so year profit-wise could easily be turned around on Black Friday. Consumers are lured into stores with coupons, steep discounts (real or imagined), and time and quantity limits on must-have products—all to encourage people to shop ’til they drop.

Some stores even open their doors at midnight Thanksgiving night. But as we know, these marketing tactics come with a price: Black Friday has become more synonymous with flaring tempers and fistfights than holiday cheer. Despite the chaos, the financial experts predict that Black Friday sales will top last year’s.

Not to be left out in the cold, online retailers also hoped to benefit from their own shopping “holiday” around Thanksgiving weekend, and Cyber Monday was born. So you can hit the stores in person on Friday, then finish your shopping from cyberspace on Monday (a benefit indeed: shoppers spent a whopping $7.9 billion online on Cyber Monday in 2018, an increase of over 19% from 2017. Over $2 billion of that comes from shopping from smartphones!

Believe it or not, Cyber Monday is only 14 years old, established in 2005, an opportunity for consumers to get similar holiday shopping deals from the comfort of their own computers.

Actually, from the comfort of their work computers—Monday was chosen rather than Saturday because more people preferred shopping using the speed of the internet at work compared to their dial-up modems at home. So no need to worry about your boss finding out that you’re shopping online on Monday! Chances are she’s buying presents, too.

I have wondered for as far as I can remember why it is called black Friday …You are so helpful ..I love you Guys ! Thanks for being there

Fill in ugly, small holes from nails with a little white toothpaste. Let it dry and paint right over it.
More hints & tips