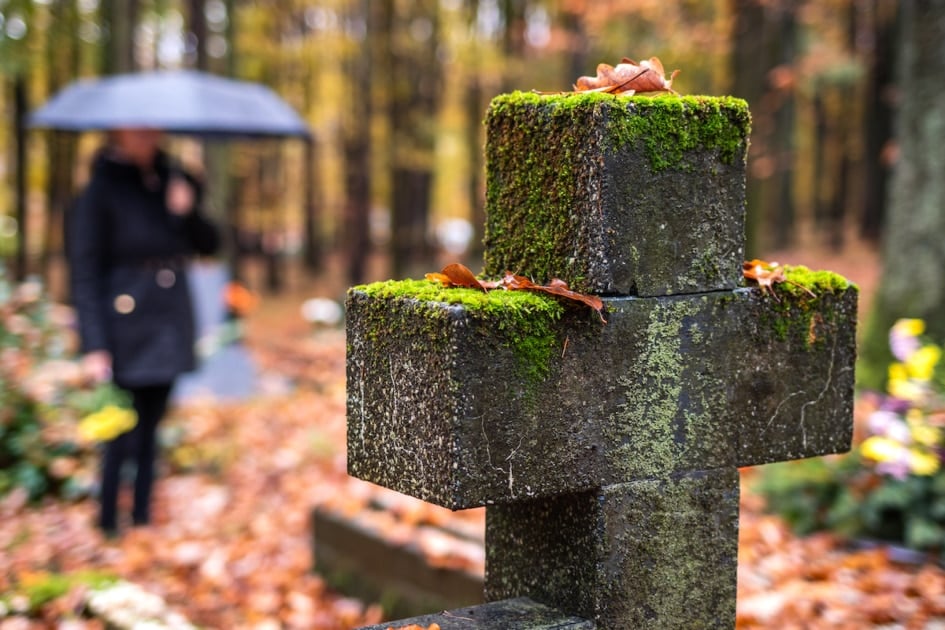 There are many acronyms and symbols on gravestones that reveal a connection with a secret, or not-so-secret, benevolent society. Some of these are familiar, but others have disappeared over the past couple of centuries. Each one, however, tells a story. Take a look:

The Daughters of the American Revolution is an organization of descendants of patriots from the Revolutionary War.

Indicates a Civil War veteran and member of the Grand Army of the Republic (Union) is buried below.

This is the classic sign of the Freemasons (Masons), and often has a “G” in the center of it.

The symbol of logs or tree stones can mean a life cut short, although the symbols more likely mark the grave of a member of the Woodmen of the World, a fraternal organization created in the late 1880s, which is now an insurance company.

The three links represent friendship, love, and truth. It is a well-known symbol for the Independent Order of the Oddfellows. 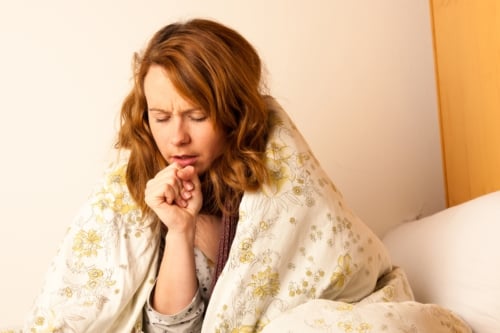