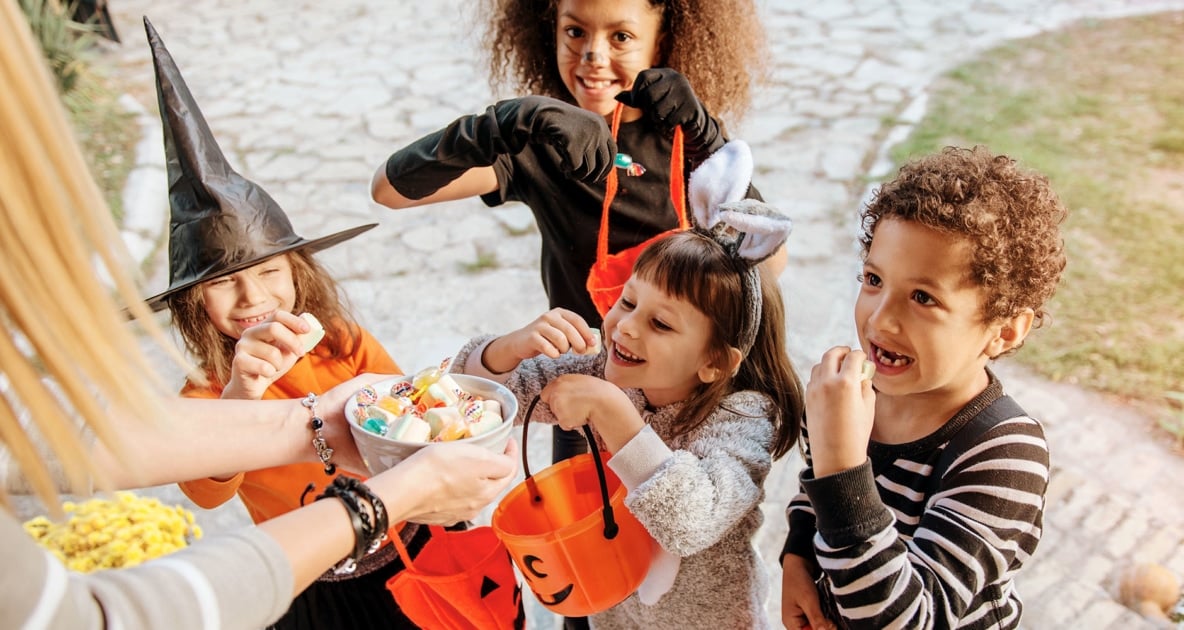 Every year on Halloween, kids, accompanied by their parents, turn out in droves to canvass the neighborhoods for goodies. It’s the trick-or-treating tradition that no kid can do without! But where did this tradition come from?

Samhain was an ancient Celtic festival celebrated about 2,000 years ago. In fact, the history of Halloween itself is attributed to this holiday, and where trick-or-treating had its first origins. During Samhain, which was on October 31, it was thought that the ghosts of the dead returned to the world of the living, and in doing so, they could wreak havoc, ruining crops and cause trouble. So villagers dressed up in costumes, usually made of animal skins, to drive the ghosts away. They’d also often set out elaborate banquet tables — a feast served with the hope that the offering would help pacify malevolent spirits. This is where costuming came from, but the first door-to-door traditions were still many years away.

Mumming in the Middle Ages

Approximately 500 years after the beginnings of Samhain, during the Middle Ages, the first traditions that resembled modern trick-or-treating appeared. People were still dressing up in costumes for the holiday, but they dressed as ghosts, demons, and other spooky creatures rather than animals. And, instead of laying out a feast to please angry spirits, these costumed people — the first trick-or-treaters, you could say — started putting on performances.

This new tradition was called mumming, and mummers (the costumed people putting on the performances) would go door to door, singing, dancing, and enacting plays in exchange for food and drink. It is important to note that Samhain (and Halloween, later on) wasn’t the only holiday that had mummers hitting the streets. As time went on, mumming became a tradition for Christmas, Easter, and other holidays, too.

It was during the Middle Ages that Christianity came to England and Ireland. As it became more widespread in the region, its traditions started to blend with the Pagan traditions of the Celtics, and in 1000 A.D., a new holiday was born. The Christian church created All Souls’ Day, a holiday celebrated on November 2. This new holiday was meant to honor the dead, and it adopted some of the Celtic traditions of Samhain, including masquerades and bonfire celebrations.

In addition to these activities, All Souls’ Day took trick-or-treating a step further. Instead of mumming, the tradition was for poor people to go door-to-door among the homes of wealthy families. Members of the wealthy families would give out soul cakes (small, sweet cakes spiced with cinnamon) and ask that the recipient prays for the souls of the family’s deceased relatives. This new tradition was called souling, and as the years went on, it became an activity not for adults, but for children. Children who went out on All Souls’ Day would go door-to-door asking for treats like money, food, and drink.

Europeans — most likely the Scottish and Irish — brought the traditions of ‘guising (disguising) and souling to North America as early as the late 19th Century. By this time, All Souls’ Day had gone through a name change, becoming All-Hallow’s Eve, and finally, Halloween.

At first, the traditions of souling and guising in the United States were problematic. Youngsters used Halloween as an opportunity to prank people, and those pranks were often destructive, causing expensive property damage. It was right around the Great Depression that these activities became known as trick-or-treating. While Halloween was known as a time when pranksters were rampant, it was also a time for kids to collect treats. Kids would ask, “trick-or-treat?” when they called on homes, giving homeowners a choice. Since no one wanted to be pranked, candy and other sweet treats were handed out. Treats ranged from homemade goodies like popcorn balls and baked goods to peppermints and lemon drops.

From that time onwards, trick-or-treating spread all over the United States. During World War II, trick-or-treating suffered a downturn due to sugar rationing — there just weren’t many treats to give out. But after the War, the tradition came roaring back, and now it’s impossible to imagine a Halloween without flocks of costumed kids going door-to-door looking for candy.

Halloween is huge in our areas. We have a fabulous close knit neighborhood and each year it’s easy to have 250-300 kids. I keep a pen and paper and we count. It’s quite remarkable. We live to see all the kiddos

Halloween, I am happy to say is, alive & well in Napavine, Wa. We have 80 to 100 trick or treaters most years. We really enjoy decorating our yard and seeing all the costumes that the kids are wearing.

Sad to say but “trick or treating” has almost gone away in my area in the Southern part of Georgia. Kids dressing in costumes on Halloween is still alive but now most kids go to “Fall Festivals” or “Carnivals” (don’t dare call it Halloween) at the local churches or “Trunk or Treat” where the locals drive to the center of town and give out candy from the trunks of their cars. A few children still go door to door, but sadly just a small number do. I loved Halloween as a child in the 60’s growing up in Mobile, Alabama. Great memories and tons of candy! 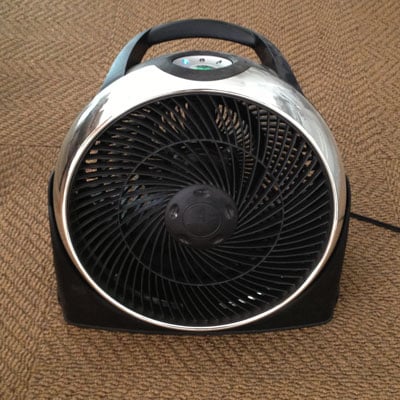