On this upcoming Election Day, surprise your friends with these interesting facts and Election Day trivia!

To make perfect, hassle-free crispy bacon, turn on your oven! Simply lay bacon strips evenly in a single layer on a baking sheet. Bake at 400º F. on the middle rack for 15-20 minutes (give it a quick check at the 10-minute mark). No flipping required. Drain and serve. And don't forget to save the bacon fat!
More hints & tips 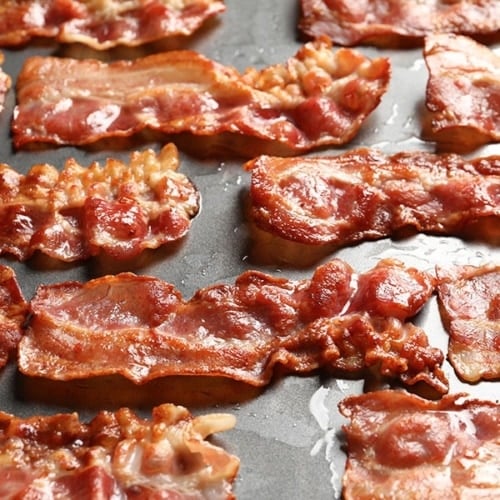