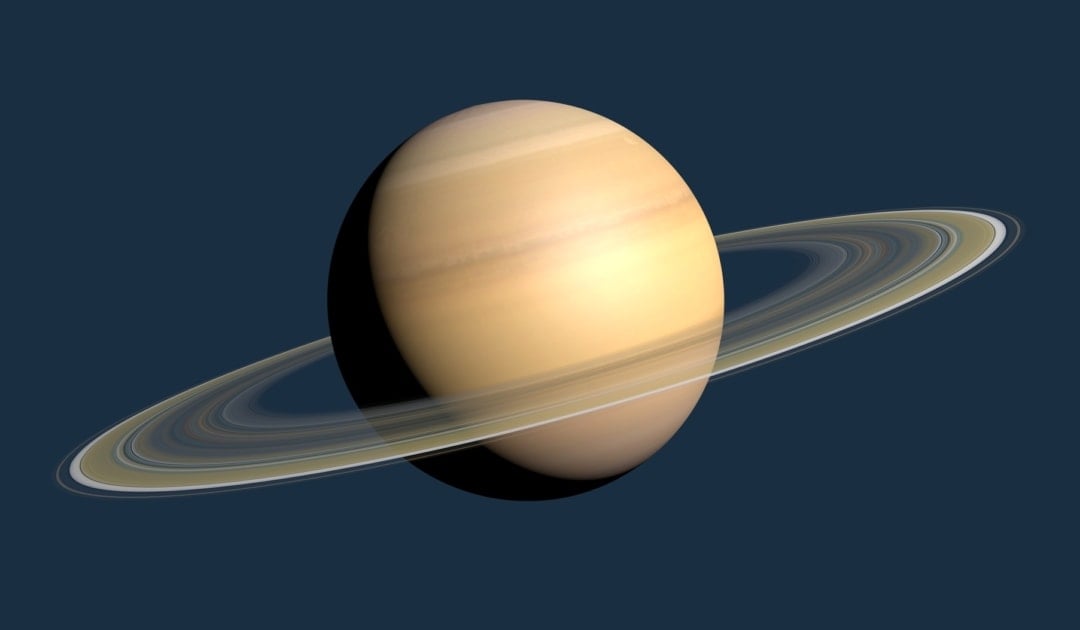 Saturn is the sixth planet from the Sun, and the second largest, after Jupiter. Though remote from the Earth, Saturn’s unique ring system makes it possibly the most instantly recognized planet in our Solar System. Here are some more fascinating facts about the ringed planet:

Hope NASA, ESA and/or JAXA would send an unmanned space probe to study Saturn, the planetary master of the rings, with all and its 62-moon set, particularly the cryovolcanic lunar worlds Titan and Enceladus.

Cucumbers, radishes, lettuce, and herbs such as mint are good foods to eat to help keep the body cool when it’s hot out.
More hints & tips 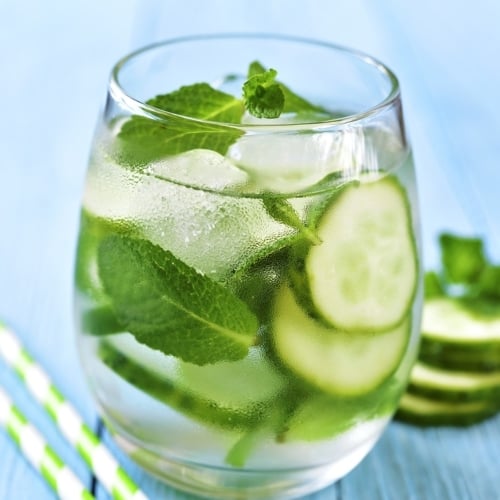