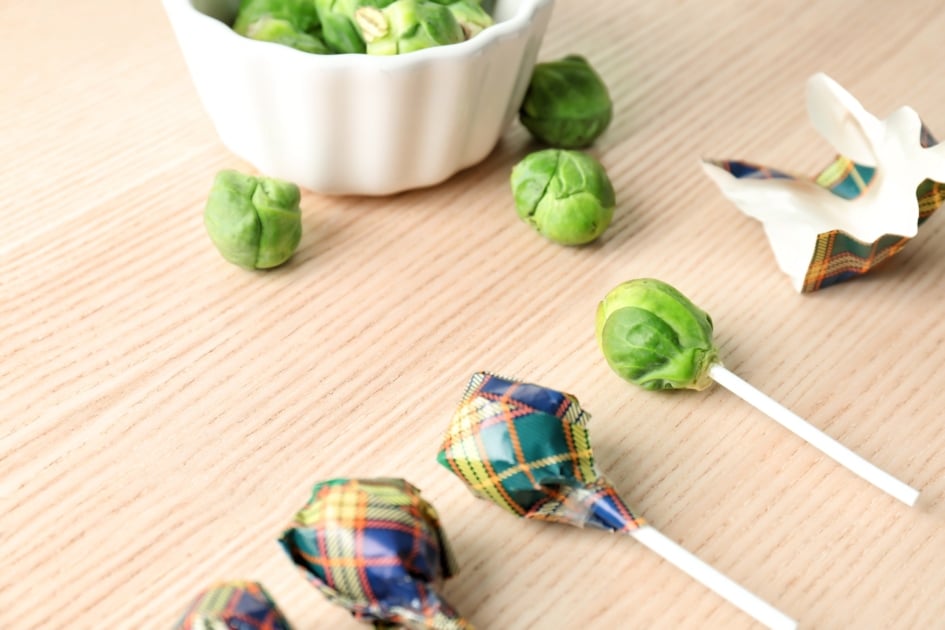 No matter where you live in the world, chances are you’re familiar with the tradition of playing practical jokes on friends and family on April 1. But have you ever wondered how April Fools’ Day got started?

How Did April Fools’ Day Get Started?

Legends have it that April Fools’ Day began in France in 1564. Prior to 1564, April 1st used to be celebrated as New Year’s Day. Those who insisted on celebrating the “old” New Year’s became known as April fools and it became common to play jokes on one another.

Some also say that it has to do with Mother Nature fooling us. Sometimes, a late March/early April storm brings snow, fooling us, since the calendar says it is spring.

The truth is, no one really knows for certain what the origin of April Fools’ Day is, though it’s been celebrated in many varied cultures for hundreds — maybe even thousands — of years.

One popular story posits that the tradition began during the 16th Century after Pope Gregory XIII decreed the switch from the Julian calendar to the Gregorian calendar. Prior to that time, the first day of April marked the start of the New Year, but the new calendar moved the start of the year to January. According to this particular origin story, an “April fool” was someone who could be tricked into receiving visitors on April 1 for a “New Year” celebration.

But other evidence seems to indicate that April Fools’ Day existed, in some form or other, long before Pope Gregory’s day. Roughly 200 years before the calendar changed, English poet Geoffrey Chaucer seemed to reference April Fools’ Day in his Canterbury Tales, when the characters of a rooster and a fox each trick one another. Chaucer notes that the date of the events described is March 32 (also known as April 1).

One of the oldest known prank traditions at this time of year is Sizdah Bedar, the Persian New Year. Residents of the area that became modern-day Iran have played jokes on one another during this holiday — which always falls on either April 1 or 2 — since at least 536 B.C. This tradition is still practiced today.

Whatever the origin of April Fools’ Day, different traditions have developed in different countries over the years. Here are just a few: 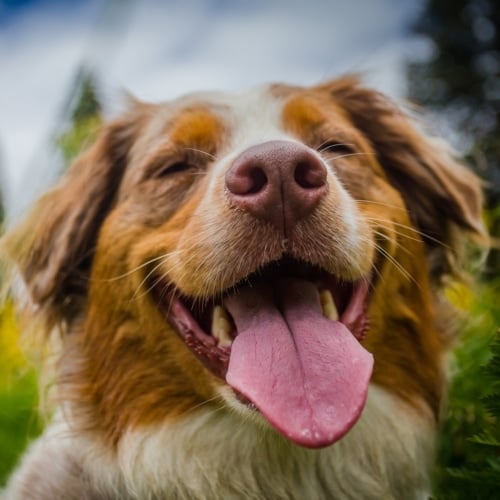