by Joe Rao Updated: May 2, 2021
EmailFacebookPinterestTwitter Soaring high in the eastern sky during the mid-to-late evening hours and almost overhead at midnight are the two stars that make the Hunting Dogs, known as Canes Venatici.  Located about a third of the way from the end of the Big Dipper’s handle and below it, these dogs were placed in the sky to assist Boötes, the Bear Driver, in his daily task of pursuing the Big Bear (Ursa Major) around the pole of the heavens.

There are only two stars that mark the Hunting Dogs, the brightest of which is Cor Caroli, known as “the Heart of Charles.”  A popular story is that the star was so-named by Edmund Halley in honor of King Charles II of England.  This was supposedly done at the suggestion of the court physician Sir Charles Scarborough, who claimed that “. . . it shone with a special brilliance on the eve of the King’s return to London on May 29, 1660.”

However, upon delving deeper into this star’s history, it is found that this star’s original name was “Cor Caroli Regis Martyris” honoring the executed Charles I.  Cor Caroli marks the position of “Chara,” one of the two hunting dogs in the mythological outline of the constellation.  The other dog is named Asterion and is marked by another, fainter star. 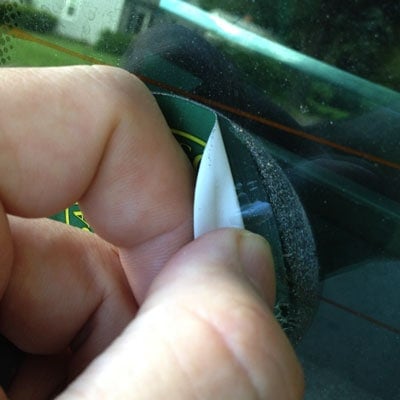