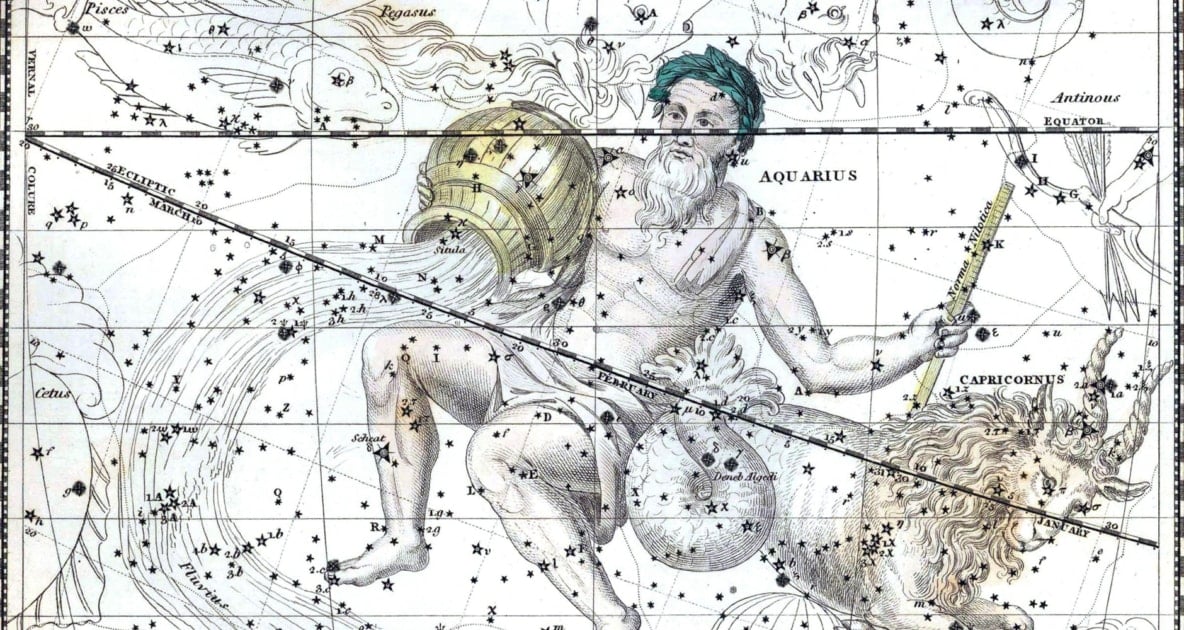 This week’s great display of constellations illustrates the imagination of the ancients in depicting the likeness of – as an example – twin brothers in Gemini or a bull in Taurus. In contrast, our modern imaginations have certainly been dulled by competing images appearing on television or in print, and we even have trouble seeing the night sky at all because of overly bright city lights.

But in a dark countryside, we can begin to appreciate what our ancestors saw almost every clear night. For those of living in big cities, surrounded by smoke and haze and bright lights, it becomes easy to forget the beauty of the night, for seldom do we travel out into the country, far from the lights of man to enjoy this sight.

Our distant ancestors, though, weren’t bothered by the lights of civilization. They could see the night sky in all its grandeur on most any clear night from wherever they were. Their imaginations were not weakened by pictures in magazines or newspapers or television. They told stories filled with imagination, using patterns of stars for illustration.

These patterns  —  the constellations — are the legacy of their imagination. The constellations we know have been passed on to us from stories that evolved from eastern Mediterranean and in the Near East some 2,000 to 3,000 years ago.

Claudius Ptolemy, a Greek writer, known as a mathematician, astronomer, geographer, and astrologer, and who lived around 150 AD, created a listing of 48 constellations that were created and named by skywatchers from ancient times.  In later years, especially during the 16th and 17th century, “modern” constellations were created by celestial cartographers to fill in the gaps in the sky between the original 48.

Neglecting the ancients’ mythology, today’s astronomers don’t rely on the allegorical pictures found in old star atlases, but instead are enchanted by objects such as galaxies, nebulae, star clusters, quasars and exploding stars that the ancient sky watchers would have found quite incomprehensible. Each generation finds its own fascination and mystery in that glorious sky over our heads.

Constellations: A Legacy of Imagination …is it really imagination or perceived reality when humans transform to higher dimensions hence able to see what most refer to as invisible.
Thanks for your site. Peace!