On November 10, 1903, the U.S. Patent Office awarded Patent No. 743,801 to a Birmingham, Alabama woman named Mary Anderson for her “window cleaning device for electric cars and other vehicles to remove snow, ice or sleet from the window.”

This invention could clear snow, rain or sleet from the windshield of a car by using a handle inside the vehicle. Before this invention, people had to stick their heads out of open windows in order to see during inclement weather.

History says that right around the turn of the century, Mary Anderson was riding in a New York City street car in which the driver was unable to see out the window due to a sleet storm. Anderson began sketching out her idea right then and there. Her first prototype was developed, which consisted of a set of wiper arms made of wood and rubber that were attached to a level by the steering wheel. Unfortunately, the patent expired, and she never made any money from the invention.

Years later, in 1917, another woman, named Charlotte Bridgwood, invented the first automatic windshield wiper. Her electric roller-based windshield wiper was called the “Storm Windshield Cleaner.” However, her product was not a commercial success.

I love learning about enterprising and ingenious women. It is unfortunate that these women did not become wealthy from the implementation of their ideas. Please continue to feature more stories about women and their accomplishments. Thank you.

No telling what us gals can do! 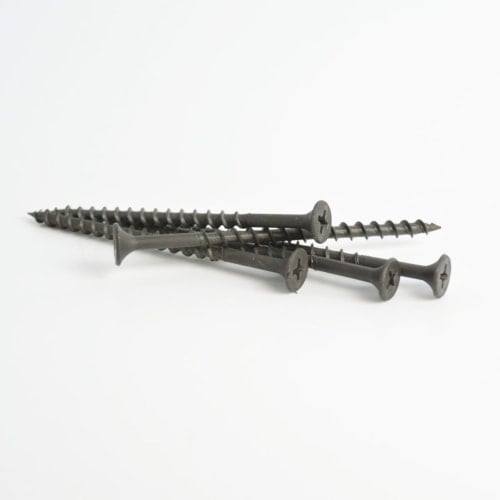