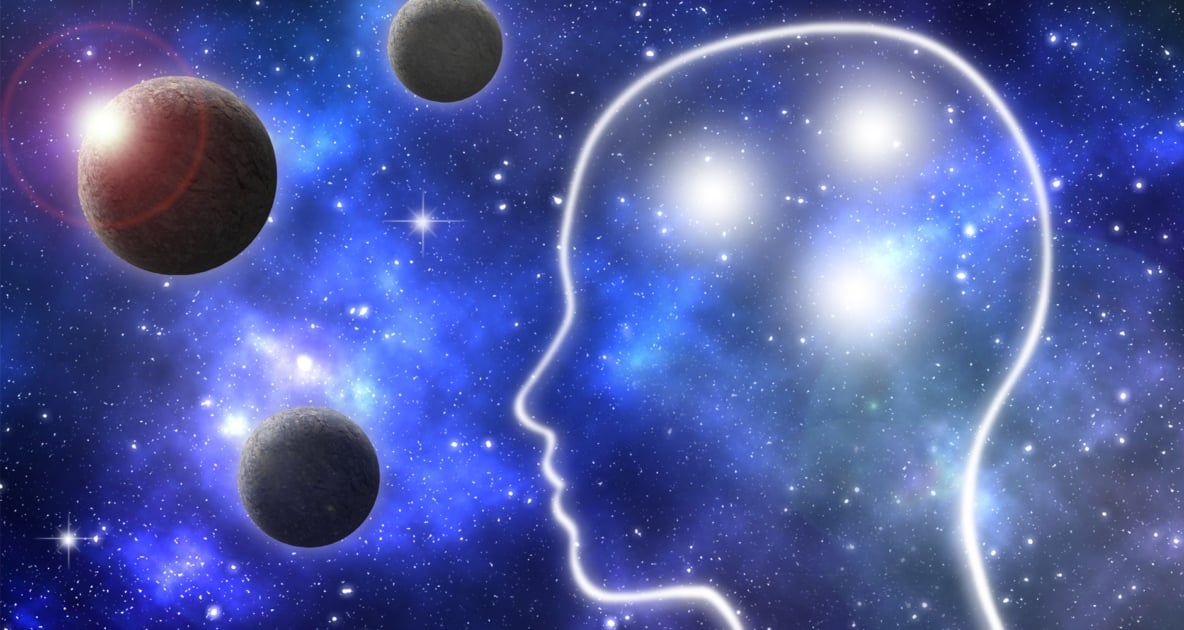 Satirist Douglas Adams wrote, in Hitchhiker’s Guide to the Galaxy, “Space is big. You just won’t believe how vastly, hugely, mind-bogglingly big it is.” So big, in fact, it’s hard to wrap our minds around the sheer enormity of it, so we’re here to help you put it into perspective. These examples may just make it easier for you to imagine it!

Are We There Yet?

Everyone loves a road trip now and then, whether it is driving around the countryside of an afternoon or making the trip across the United States. Now, imagine a road trip to the Moon. At its closest to Earth (the point that is known as perigee), the Moon is 225,632 miles away. If you could jump in your car and drive directly to the Moon at 60 mph without stopping for a bathroom break, it would take you roughly 3,760 hours — or five months and one week — to get there.

Now imagine a road trip to Pluto, which is one of the farthest away objects in the solar system. At its closest, Pluto is about 2.66 billion miles away from Earth. You would have to drive at 60 mph without stopping for 5,131 years — even longer (an average of 6,293 years), if Pluto’s orbit happens to place it at its farthest from the Earth.

How Old Is Old, and How Far is Far?

The Great Pyramids, Stonehenge, the Megalithic Temples of Malta — there are a lot of ancient monuments on Earth. However, these monuments aren’t even close to being the oldest things that you can see. Look up at the night sky, and some of the starlight that you’ll see is far older than anything you’ll find on Earth.

One of the youngsters of the night sky is Polaris, the North Star. At 323 light years away, this is one of the most well-known stars, and it is also one of the brightest. If you find Polaris in the night sky, then you are looking at light that has been on its way to Earth for about 323 years. That means 83 years before our founding fathers even signed the Declaration of Independence (in fact, Benjamin Franklin was 13 years away from even being born), Polaris was sending out the light you see today.

When you compare the distance of Polaris to the distance of some of the other objects you can see in the night sky, it becomes apparent that Polaris is practically a next-door neighbor. The farthest away object that humans can see with the naked eye is the Andromeda Galaxy. This galaxy looks like a fuzzy, dim star, and it is 2.5 million light years away from Earth. In other words, the light that you see from Andromeda has been traveling for 2.5 million years to reach your eyes. That’s around the time of the Stone Age.

The Sun is Much Bigger than You Think

Compared to the size of the Sun, everything else in our solar system can almost be chalked up to a rounding error. The Sun, measuring in at 864,938 miles in diameter, is so huge that it comprises 99.85% of the total mass in the solar system. Earth, the rest of the planets, moons, meteors, and everything else are just 0.15% of the mass in our solar system. The Earth itself, which has less mass than Uranus, Neptune, Saturn and Jupiter, is just a tiny fraction of that 0.15%.

To put it into perspective, the Sun is so large that you could fit roughly 1,300,000 Earth-sized planets inside — or think of it as filling a basketball (the Sun) with tiny grains of sand (Earths).

It’s also fascinating to think about the size of the planets in our solar system, but it’s hard to imagine just how large they are in comparison to one another, and in comparison to Earth. But when you look at common fruits and vegetables, it can be put it into perspective:

There’s no denying it — space is an enormous, awe-inspiring place. With these examples, you can truly appreciate just how big the Universe beyond Earth really is.

I was just about to unsubscribe to your emails when l saw the space article. I was fascinated, now l await your next issue! Thanks 🤗

Fascinating, it’s hard to wrap your head around the enormous vastness of space. Enjoyed the article.

To deodorize your garbage disposal, toss some citrus slices or rinds -- such as used limes or lemons from drinks -- and run them through the disposal, followed by cold water.
More hints & tips 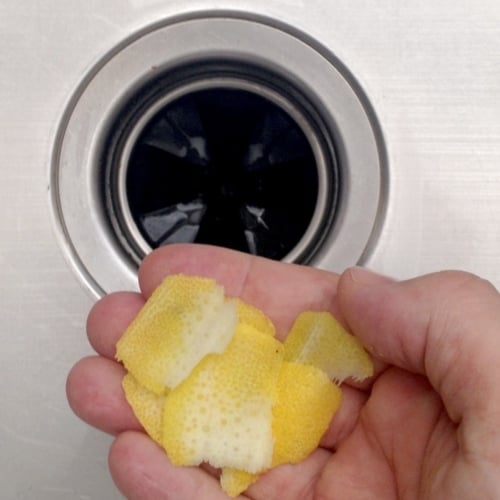