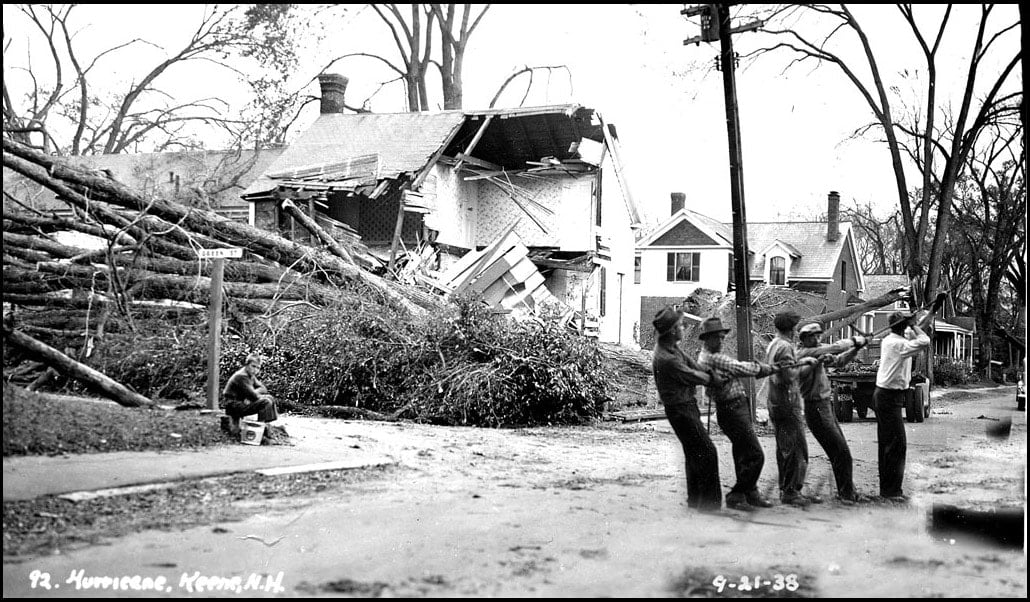 In the 2000 Farmers’ Almanac, we listed the 100 most memorable weather events of the past 100 years. The list included tornadoes, blizzards, floods, droughts, and, of course, hurricanes. With two powerful hurricanes (Harvey and Irma) in less than 2 weeks making U.S. landfall, we thought we’d take a look back at 13 hurricanes that wreaked havoc on the U.S. during the 20th century.

1900 September 8 – The Great Hurricane Wave at Galveston Texas – A severe hurricane tide inundated this island city with up to 15 feet of water; over 6,000 perished; 3,600 houses were destroyed; damage estimates at $30 million.

1969 August 17 – Hurricane Camille – Made landfall on Mississippi coast, “severest ever to strike a populated area in the US”; winds of 200 miles per hour; ranked a 5 on the Saffir-Simpson scale; tide 24 feet; caused 144 deaths and nearly $1.3 billion in damage; later floods in Virginia drowned 113 more people.

1972 June 22 – Hurricane Agnes – The most costly weather disaster in the United States to that date: dropped 12” of rain across Pennsylvania and New York; Wilkes-Barre, PA, on the Susquehanna River was the principal sufferer; $2.1 billion loss; 122 victims.

1992 August 24-25 Hurricane Andrew – Among the worst of natural disasters ever to strike the U.S. The city of Homestead, FL, and the Homestead Air Force Base were virtually leveled by winds of 165 mph. In Florida, the storm claimed 30 lives, destroyed or damaged 85,000 homes, and left 250,000 people homeless; damage was estimated at $20 billion. Andrew also struck the Louisiana coast with 140 mph winds.

Hurricanes are terrible,but any place you live will have some kind of natural disaster, hurricanes, tornado’s,earthquakes, fires, floods. the important thing is to be prepared as much as possible. I have lived on the Mississippi gulf coast since 1955 and love it down here.We have learned to have enough food and water and stored up to last at least a week and have enough gasoline to run the generator to keep the refrigerator and freezer running until the power comes back on. It’s uncomfortable for a little while but we get through it. It also helps to know that we have a great God that gets us through it all.If the worst does happen we will be with Him forever.

Dese hurricanes ArE a little bit to bad…

PS. I am going to change my mind about
Moving to one of those places

God help those in the paths of these current hurricanes! And, God Bless all of the people who are responding to the needs of the victims. Locally and from surrounding areas. 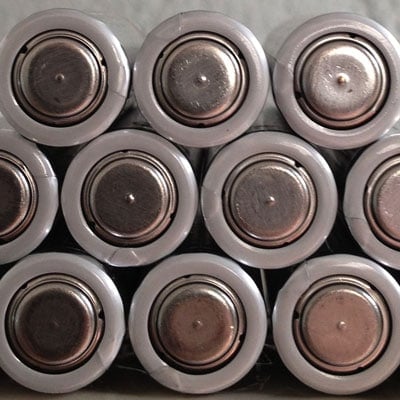