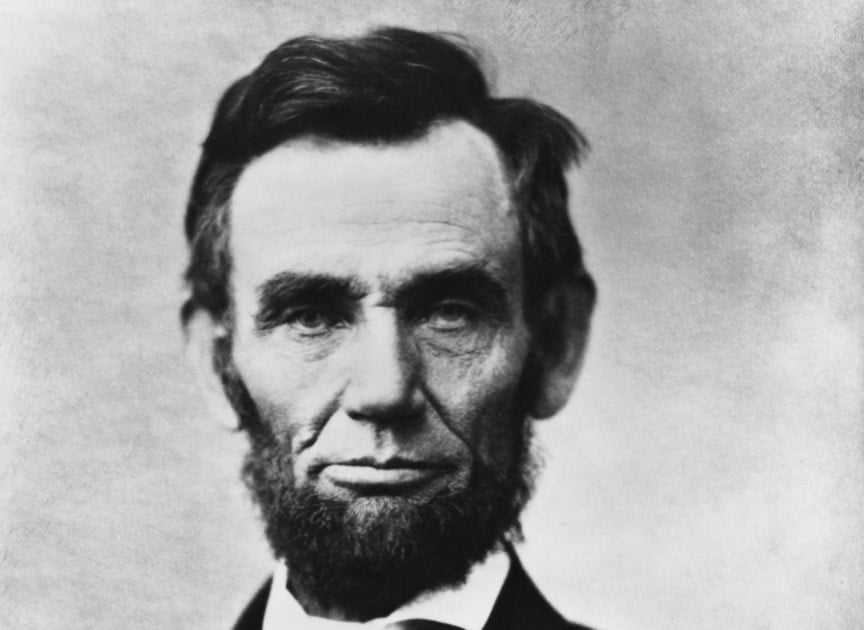 With an estimated 15,000 books written about Lincoln, much is known about his life, but here are 12 interesting and maybe not-so-well-known facts about our 16th president.

Bob Farmer is a popular speaker, humorist, and motivator. His name and talent make it a natural partnership with North America's most respected publication and brand, Farmers' Almanac. Visit Bob's website at www.bobfarmer.com.

Fact #9.
The Farmers Almanac lists that Abraham Lincoln’s paternal Grandfather was killed near Louisville, Kentucky in 1786.
It did not include that he was killed during an Indian attack.
I remember learning this in elementary school.
The attached source is from Wikipedia .
Whoever wrote these “ fun facts “ for this Farmers Almanac chose to omit this detail.
I think it’s better to have more fact’s , then evaluate the information about their life in the context of the time they lived in.

Greatly enjoyed this wonderful Article an all the facts about President Abraham Lincoln .

You are totally wrong miss thornburg. You need to read more and talk/write less.

What are the sources of your facts? Please cite them.

He was a man of his time and there were things he did that we would not agree with today. He was a great man in a very difficult time.

Barbara Thornburg: Why don’t you do a little research before spewing such crap? For your information, it was put forth to Lincoln to sentence these people to death. He worked very hard to spare them and in the end was able to save MOST of them. Most, but not all. The ones who murdered a bunch of civilians were eventually executed, as not allowing for it proved impossible. So now I’m shaking my head that people just blindly repeat some crap someone else spit out just because it sounds good. Go read a book.

I went to Gettysburg during one of my many visits to USA. I found the place to be very interesting. Thank you for posting these facts. Abraham was certainly a great and respected gentleman.

Loved reading this article. And yes Lincoln ordered 303 American Indians hung. Not all were hung only 38. There is a article on this at the History Channel everyone should read it.

He also ordered the murderous hanging of 300 plus Indigenous men. SMH. He is no hero.

Please send the piece about the similarities between Abraham Lincoln and John F. Kennedy. Thank you.

Greatly enjoyed the little known facts. Thank you for posting these. Abraham Lincoln has been a fascinating historical figure for me all my life, and my favorite president.

Thank you for posting these little known facts. They are very interesting.

Repurpose an old/vintage mailbox to store your garden tools in the garden. It’s an attractive way to keep them handy while you work!
More hints & tips 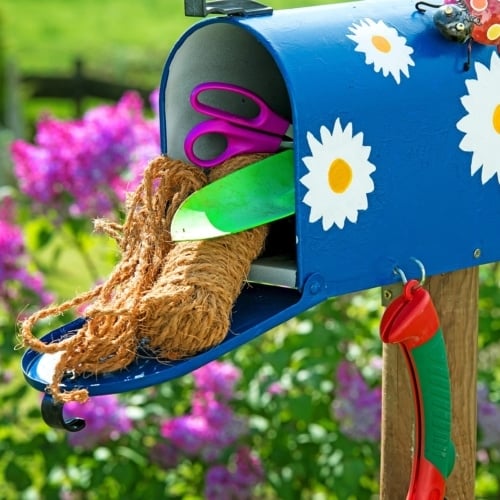