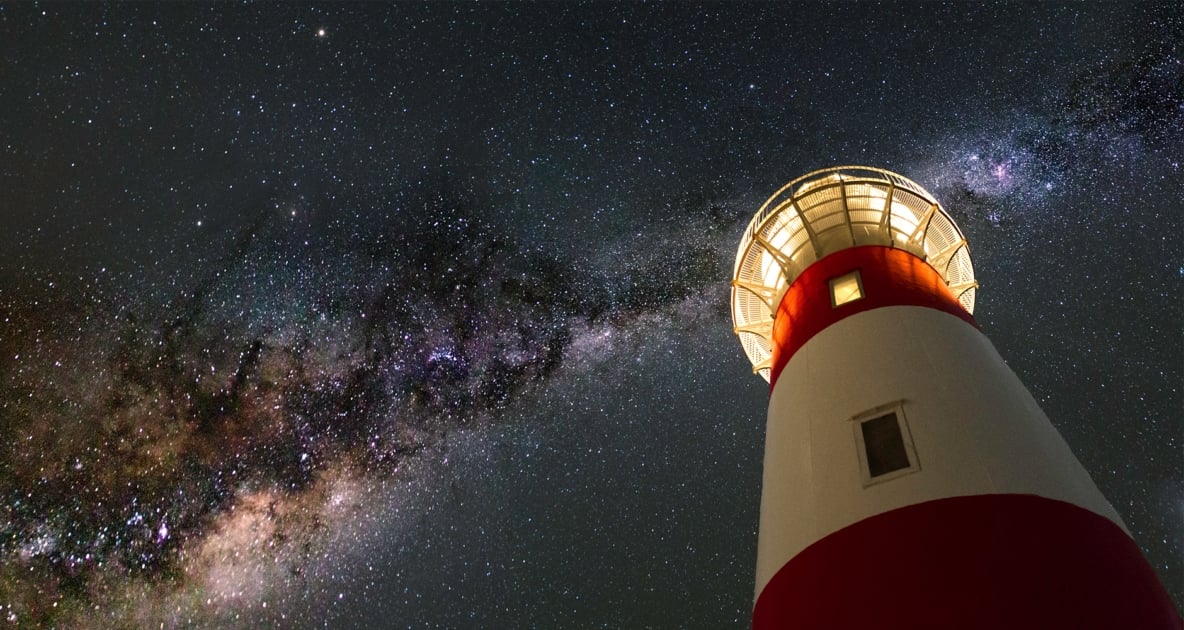 This week, the star Mira the wonderful — the first-ever variable star to be discovered — is expected to peak at its maximum brightness. A variable star is a term astronomers use to describe a star whose brightness fluctuates when viewed from Earth.

In 1596, the German astronomer, Fabricius, saw a third-magnitude star in Cetus, the Whale. As the intruder faded in the following weeks, it was natural to suppose that it was a nova. Then, a Dutch observer, Holwarda, watched this ruddy star brighten and grow dim again in 1638. While a nova would not be expected to reappear, this one was flashing on and off again like a very leisurely lighthouse. As astronomers became aware of the unusual fluctuations they honored the star with the name it now bears — “Mira the Wonderful.”

At 420 light years away, Mira grows brighter, then fainter, then brighter again in cycles of approximately 332 days; and it rises to its greatest splendor twice as fast as it fades to obscurity again. At its faintest, Mira is about fifteen times dimmer than the faintest star you can see without a telescope. At maximum it usually reaches third magnitude, or about 250 times brighter than when dimmest.

Sometimes — but rarely — it attains second magnitude and once, in 1779 it almost equaled first-magnitude Aldebaran in brightness. It will be most interesting to see what Mira does this year. Go out some evening and take a look.

To locate Mira, find the Hyades, the V-shaped star cluster to the left (east) of the Seven Sisters Cluster, also known as the Pleiades. Draw an imaginary line from the tip of the V of until you spot Menkar the brightest star in the head of Cetus. Travel down to see the flickering of Mira The Wonderful star.