There’s no denying that dogs take up a lot of space in human hearts and minds. According to a survey by the American Pet Products Association, there are more than 78 million dogs pet dogs living in U.S. households.

This bond is nothing new. People have have shared their lives with dogs for thousands for years. Their importance to our ancestors is apparent in the fact that the ancient Greeks named not just one, but two constellations for them: Canis Major and Canis Minor.

Canis Major and Canis Minor are two of our 88 modern constellations, and were both included among the original 48 listed by 2nd-Century astronomer Ptolemy. Their names are Latin for “greater dog” and “lesser dog,” respectively. The two “dogs” were said to be the hunting dogs of Orion, the Hunter, another prominent winter constellation.

Canis Major contains 32 stars, and is notable for being home to the brightest star in the night sky, Sirius, also known as “The Dog Star.” The star is said to be Canis Major’s nose, and is also part of the popular asterism the Winter Triangle (or the Summer Triangle in the Southern Hemisphere). Other bright stars in the constellation include Adhara, Wezen, Murzim, Aludra, Furud, and Muliphen (“the dog’s ear”).

The much smaller Canis Minor contains 14 stars in total, including only two bright ones, Procyon and Gomeisa. Procyon is notable for being the seventh brightest star in the night sky, as well as one of the closest to Earth. There are no bright deep sky objects within Canis Minor.

According to mythology, the dogs tail their master, Orion, as he hunts the hare, Lepus (or perhaps Taurus, the Bull, depending on the teller) across the night sky and into the Underworld.

Read how Sirius is connected to the term, “Dog Days of Summer!” 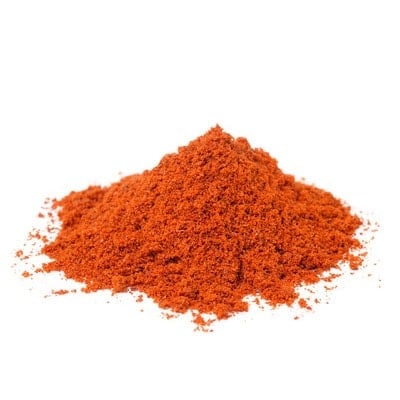