The Pleiades (pronounced “PLEE-uh-deez”), also known as the Seven Sisters, are cluster of bright, blue stars located within the constellation Taurus.

One of the closest star clusters to Earth, the Pleiades is also one of the most clearly visible formations for naked eye viewing. They were cataloged among French astronomer Charles Messier’s list of deep sky objects and given the formal designation M45. Not officially a constellation, this type of popularly recognized star formation is called an asterism.

Despite its popular nickname, the Pleiades actually contain numerous stars — at least 500 in all — about 14 of which can be seen with the naked eye. The nine brightest are named stars. They are Alcyone, Atlas, Electra, Maia, Merope, Taygeta, Pleione, Celaeno, and the double star system Sterope and Asterope. These names come from the famed Seven Sisters of Greek mythology, plus their parents, the titan Atlas and the sea-nymph Pleione.

Many myths surround the sisters, who were companions of the goddess Artemis and said to be so beautiful that they were desired by men and gods alike. Three of the sisters took Zeus, ruler of the gods, as a lover — Maia was even said to be the mother of Zeus’ son Hermes, the messenger god — and two others were consorts of Poseidon, the sea god.

One myth explains how the sisters came to be immortalized in the night sky. According to legend, Zeus sentenced the Pleiades’ father, Atlas, to hold up the heavens for all eternity as a punishment for siding with the titans in their war against the Olympian gods. After that, Atlas was no longer able to protect his daughters from unwanted advances from the hunter Orion, so Zeus transformed them, first into doves then into stars, so they could escape him. This is why the constellation Orion appears to follow the Pleiades across the sky each winter.

Fun Fact: The automaker “Subaru” (Japanese for “unite”) uses the Pleiades star cluster in its logo. Even though the car’s logo only has 6 stars, they represent the ones visible to the naked eye. Thus, the Pleiades constellation is known for being a “unification of the stars.”

Will be watching 🙂 Hope to see it here in Indiana!

From eastern Utah what direction would I look? Also how high or low on the horizon? TIA

I have been observing the International Space Station for more than a year. If you go on the Nasa Web Site you can get the times in your area to view the ISS. It is unbeliveable how bright it is at times. The info you get will tell you the path it will take across the sky how high it will be and what direction it will be going. For example it will tell you Sat Oct 15/7:39 PM Duration (min) 2 Max Elev (Deg) 28 approach (Deg-Dir) 12 above SSW Departure (Deg-Dir) 28 above SE. Again you have to log onto the State your in and then the nearest City. The ISS will appear as a bright steady light moving across the sky.

This and the Horsehead Nebula are fabulous to look at through a telescope. 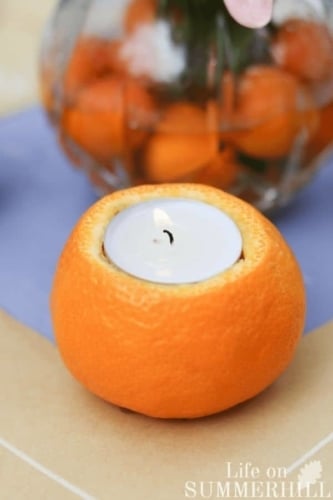