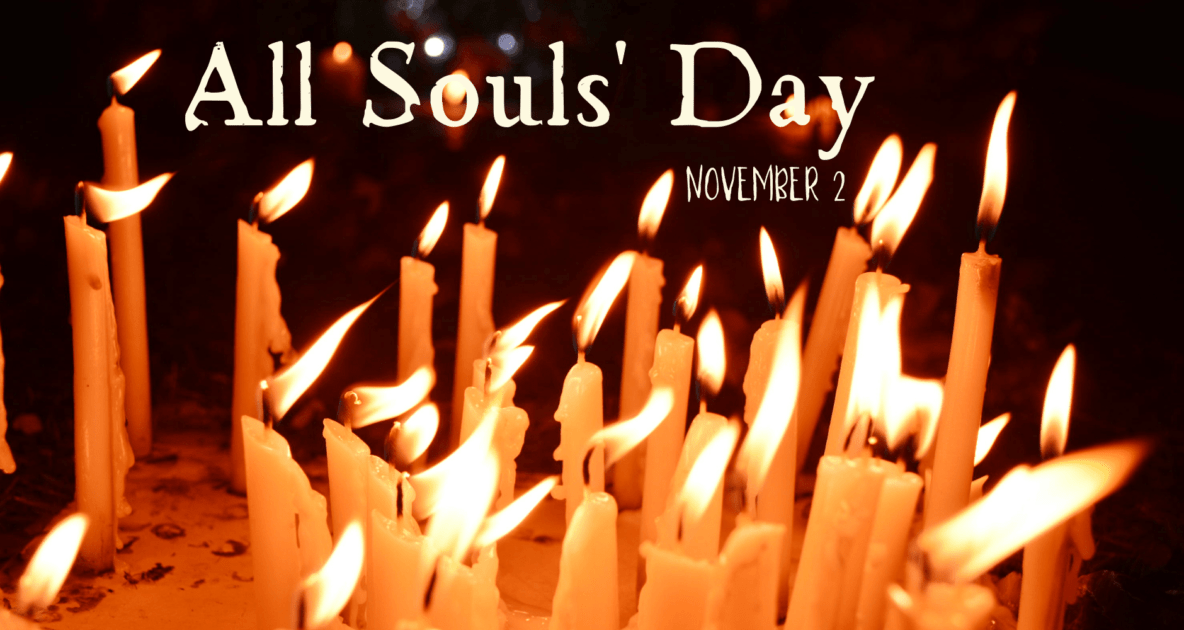 Do you believe in ghosts? Did you know there’s an actual holiday a few days after Halloween that’s dedicated to honoring the faithfully departed? While such a day might sound spooky, this day—All Souls’ Day, November 2nd—has little to do with scary things and nightmares. It’s a Catholic holiday when the living remember our beloved deceased family and friends. (All Souls’ is not to be confused with All Saints’ Day—the Holy Day on November 1st when the Catholic Church honors its saints and martyrs).

What Is All Souls’ Day?

It was during the Middle Ages that Catholicism came to England and Ireland. As it became more widespread, its traditions started to blend with the Pagan traditions of the Celtics, and in 1000 A.D., a new holiday was born. The Catholic church created All Souls’ Day, which adopted some of the Celtic traditions of Samhain—a Gaelic festival marking the end of the harvest season and the beginning of the “darker half” of the year. Celebrations also included masquerades and bonfire celebrations.

Some of the early All Souls’ Day traditions were for poor people to go door-to-door among the homes of wealthy families who would give out soul cakes (small, sweet cakes spiced with cinnamon) and ask that the recipient prays for the souls of the family’s deceased relatives. This new tradition was called souling, and as the years went on, it became an activity not for adults, but for children. Children who went out on All Souls’ Day would go door-to-door asking for treats like money, food, and drink. Today, we know this as “trick-or-treating.”

Today, a popular way to celebrate All Souls’ Day is with prayer. Catholic masses are often offered for the benefit of the dead, and many of their churches have the custom of asking parishioners to write the names of their lost loved ones in a book called the “Book of the Dead” or “Book of Remembrance.” These names are remembered during all masses and Catholic church services celebrated during the month of November.

Other All Souls’ Day customs include cleaning and visiting gravesites and decorating cemeteries with lighted candles. Some families even cook their loved one’s favorite meal and place it on their graves.

When it comes to All Souls’ Day, people of Catholic faith around the world hold extraordinary beliefs and traditions about spirits on this day:

Do you participate in any All Souls’ Day celebrations? Tell us in the comments below.

I’d never heard of this before? Very Interesting?

I want to start his celebration this day. Any help to start would help

We’re starting a new tradition in our house, thanks for the info. 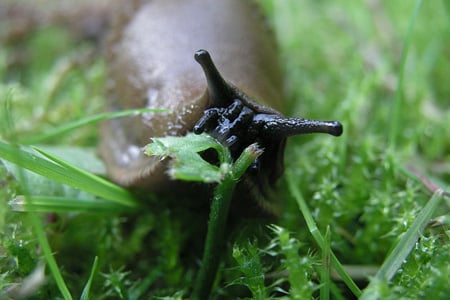