Algonquin tribes converged on the Great Lakes and other major bodies of water to fish for sturgeon in August. These massive, prehistoric fish were an important part of the tribes’ survival, so August’s full Moon became known as the Full Sturgeon Moon.

Tribes who lived farther south knew August’s full Moon as the Full Red Moon, because the sultry haze of late summer made the Moon appear reddish in color.

August’s full Moon was also called the Green Corn Moon or the Grain Moon, because late summer signified the beginning of the harvest, when food was put away for the cold months ahead.

I like to make important decisions based on moon phases 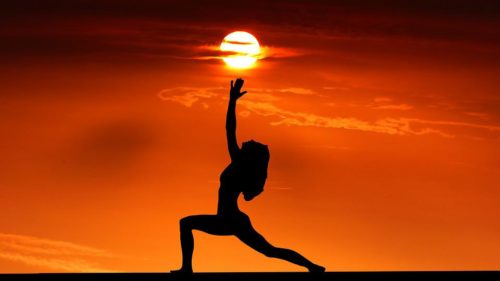 I have a question. New at this. Is there anyone that could tell me the best way to use a full moon to charge my crystals?

Sit them outside when the sun sets. Let the moon charge them. Get them the next morning around 9 or 10 am so that the sunlight can also hit them. I only charge mine by moonlight but there are several ways to charge them. Tomorrow is the full moon so get ready 🙂

I’ve 20 surgeries. Most with complications…My neighbor looked up the dates and time of my previous surgeries and told me in no uncertain terms I had done more than half of those on the wrong time of the moon. And I mean I’ve had complications that should’ve not even happened including problems with Dr. that saw no reason I should be dealing with those problems and acted as if I just wanted to complain, until I made them take my the cast of my leg, and it was literally rotting. Reason pain killers, shots wouldn’t help…

I agree, my surgeon wouldn’t listen to me when I told him June 4th 2022 was a bad day for my operation as it was a hive moon and my lymphatic system was extra sensitive why don’t they listen!

LoVe the Farmers Almanac. My husband & and I rely on it for our Garden & our other plants, our dog, canning, baking, etc…. ❤️ Thank you ❤️

As a food farmer, I plant, harvest, cultivate, and tend to my crops using Farmers Almanac as much as possible. Having Great Results!
The rotation of the moon and stars plays in very heavily!
In drought, you plant with a robust moon, when wet, plant when the moon is small!

My Grandmother swore by the Farmers Almanac that we de-horn cattle on a certain day and they wouldn’t bleed. Even attending Veterinarians thought she was kooky. None of the 50 head cattle bled on that day.

I love reading the FARMERS’ALMANAC my mother in law got me started on following and reading the farmers almanac!She was a very smart lady and lived in Tennessee and grew up on a farm and they would follow when to plant and others things in the almanac and they swore by it!

Full Sturgeon Moon! This is all something new to me.

I was born a Sturgeon on 14/01/1982 in Toronto, Ontario – CANADA. I came across this web site the other day & I am very interested in ” August’s Full Sturgeon Moon “. I only seen a Sturgeon Fish of when I was a young boys while visiting an aquarium in Southern Ontario. I would like very much to get more information on anything that has the Sturgeon name: Sturgeon Lake, Falls, Bay & Fish etc.. Thank You for all the information so far.
Shane W. Sturgeon
1006-3845 Sheppard Ave., E.
Scarborough, ON M1T3S8
CANADA
dsturgeon_6549@yahoo.ca

I enjoy your site, very interesting, Thank You.

Thank you for the Info

Great info. Thanks so much for sharing it with us.

You always have some fascinating, useful information for the readers. I will be outside Saturday night with my 5 yr old grandson telling him about the different names for this particular full moon and the reasons for those names. Hopefully, he will remember and pass it on some day. Thank you.

This is great and of course so is the Farmer’s Almanac.
Thank you!

This was my first email from you…look forward to learning something like this as often as possible….I think a lot of people ( with small minds ) may not find this interesting…..I find it fascinating…it looks as though other so also…thank you

People with small minds judge others without knowing them.

Love to read these things

I enjoy hear fascinating bits of info… Keep it up!!!

Love your info and site – time to start planning my fall/winter garden!

I love everything you guys post every day I love to learn more about this beautiful country . Interesting information about this ” little sturgeon 15 foot long ” BEC I m a. Swimmer in opens waters LOL . Thanks for the tip . Thanks again from Mississauga .

Learned something new again today thanks

I would imagine if you go to sturgeon by on a sturgeon moon you might catch a 15 footer. 😉

Sturgeon Bay, sturgeon moon. What do they have in common? 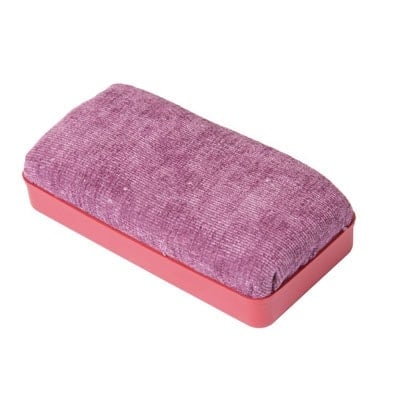