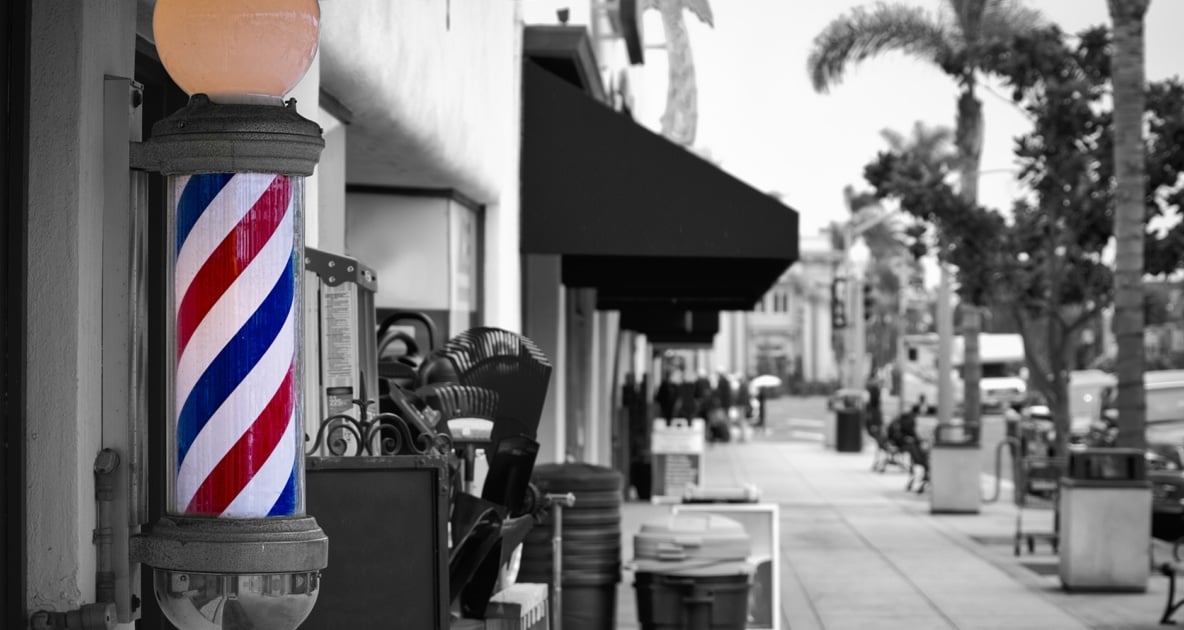 Barber poles are one of those icons that everyone recognizes. The red, white (and in the U.S., blue) stripes rotating around a pole outside a shop lets everyone know that this is a good place to get a haircut.

While most everyone recognizes this symbol immediately, you might not know what it actually means. As it turns out, the meaning behind the barber pole and its colors have a rather gruesome history that may just surprise you.

The Grisly History of The Barber Pole

Back in the Middle Ages, barbers did a lot more than haircuts and shaves. Barbers also offered certain medical services, like bloodletting.

This procedure was usually performed by a monk, with barbers providing assistance because they had not only the sharp tools for the job but the skills to use them. Bloodletting was used to treat all kinds of ailments, from the simple, like sore throats, to more dangerous illnesses like the plague. The thinking was that too much blood in one area or another of the body led to these illnesses, so removing some of it would surely make people better.

You may be asking yourself, why on earth would this gruesome task become the sole territory of barbers? A decree issued in 1163 by Pope Alexander III prevented monks from doing bloodletting. And surgeons often wouldn’t do “simple” tasks like bloodletting as they considered it too mundane.

So barbers took up the torch, along with other procedures like tooth extraction, and treatment for wounds and broken bones. In fact, barbers became known as “barber-surgeons” because of the broad range of services they offered. This continued until the mid to late 18th century, when treatments like bloodletting began to fall out of fashion.

The Meaning Behind The Colors

These “medical” offerings are why barber poles are the colors they are: the red was meant to represent blood, while the white symbolized the bandages used to halt the bleeding.

The colors are wrapped around a stick because this represents the staves that patients would grip in order to make the veins of their arms stand out. When the procedure was finished, barber-surgeons would wash the bandages (though they were usually still bloodstained), wrap them around the staff, and place them outside to dry.

Of course, at first, barber-surgeons used other symbols to advertise their services to a largely illiterate public. In London, for instance, barbers would often place bowls of blood in their windows as an advertisement. Yikes!

Pretty chilling! However, a 1307 law banned this practice, which meant that barbers needed to find another way. The red-and-white striped pole rapidly became the symbol of barber-surgeons afterward. Some barber poles also have basins on the top, and these are meant to represent the dish that the bloodletting leeches were kept in. Yikes!

What about the blue stripe?

In Europe, barber poles are red and white, so the blue stripe is a United States addition. Some historians say that the blue stripe represents the color of veins, but the more likely story is that red, white, and blue became the standard as a show of patriotism.

So next time you’re heading to the barber for a trim, remember the gruesome history behind the colors of the pole. 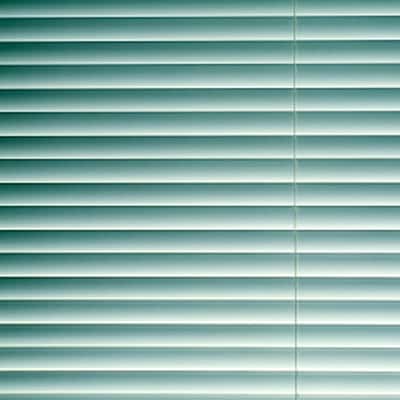