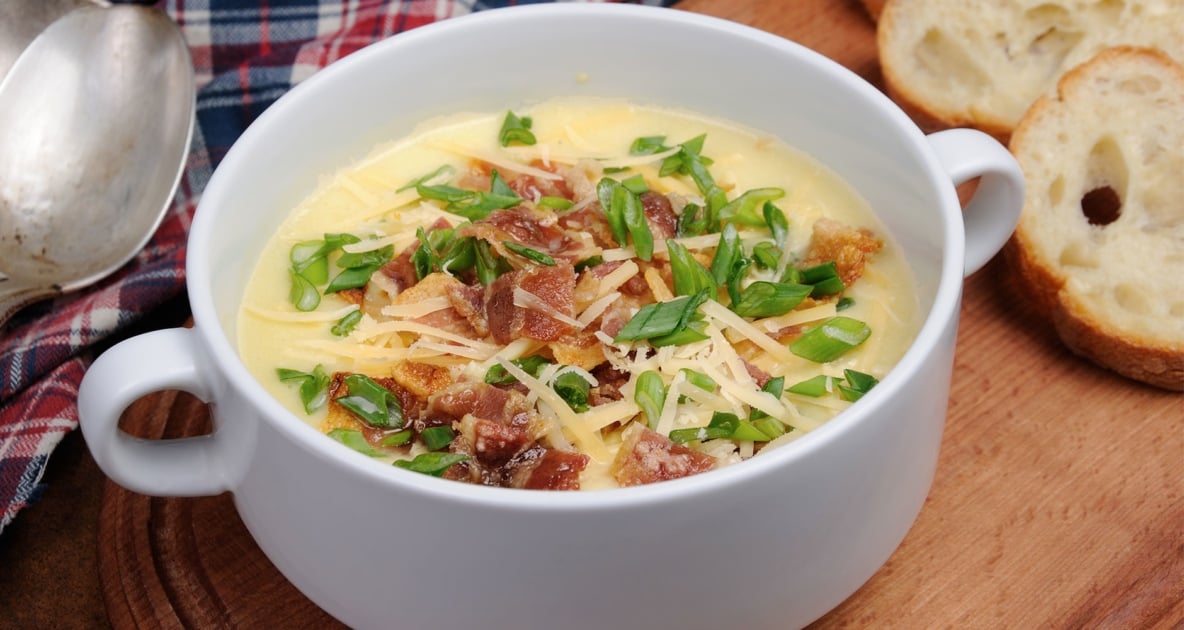 This creamy gourmet soup just might be your new favorite because it’s so easy to make. Serve it with crusty bread to make the perfect meal! 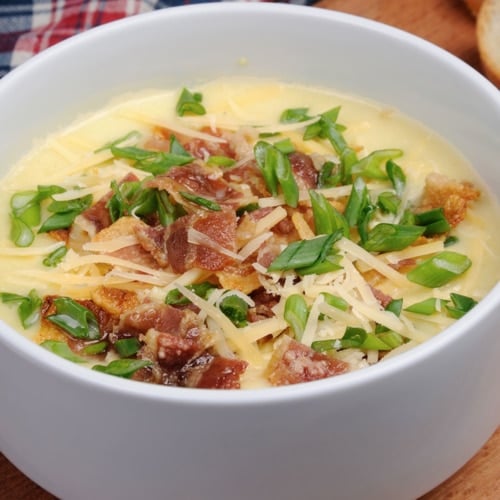 Keyword easy beer cheese soup
Tried this recipe?Let us know how it was!

Sounds like something I used to make – but added big chunks of veggies – potatoes, carrots, broccoli, cauliflower, mushrooms. So yummy!!! Like a cheese vegetable stew….

Wonder what this would be like with addition of one cup cubed cooked potato added just before the cheese? I am going to try it.