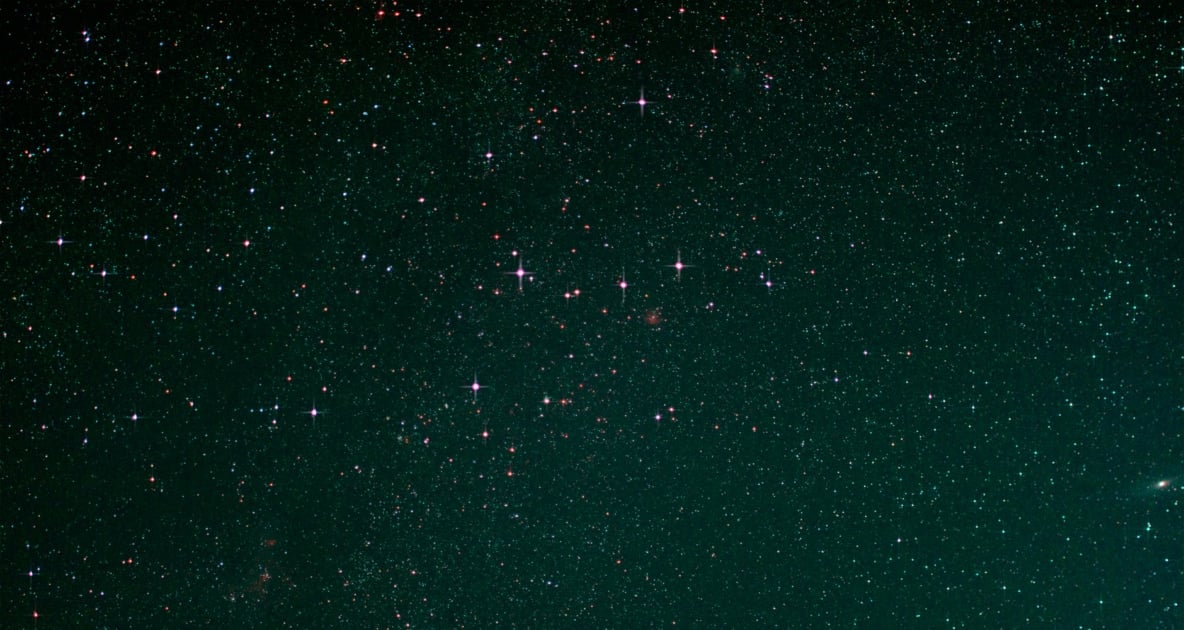 One of the unmistakable landmarks of the autumn sky is the Great Square of Pegasus. Pegasus is, of course, the famed winged horse of Greek mythology. In legend, he was born from the blood of the Gorgon Medusa, when that monster was slain by Perseus.

In another tradition, he carried the thunder and lightning for Zeus. The square is not a constellation in itself but belongs partially to Pegasus, partially to Andromeda, and helps find both. It isn’t a perfect square, appearing battered slightly out of true square shape, but is good enough. And once you know it, you won’t forget it because it’s such a striking figure. The four stars that make up the square are not among the very brightest in the sky, but of the second rank.

Two of these are valuable navigational stars: Alpheratz and Markab; and the nose of the mythical horse contains yet another in Enif. The star Alpheratz does not actually belong to Pegasus, but is supposed to mark the head of Andromeda, the Chained Princess. The old star atlases which used allegorical drawings depicted Pegasus turned over on his back with his body outlined by the square. But for someone today to claim that they can actually visualize an upside-down half of a flying horse is pure fiction—or a masterpiece of imagination!

People unfamiliar with the sky often mistake The Great Square and its adjacent stars for the Big Dipper. Big it is, but a dipper it is not. The “bowl” is formed by the Great Square. The “handle” is composed of the stars belonging to the constellations Andromeda and Perseus. In the handle, Alpheratz, Mirach, and Almach are almost evenly spaced toward the northeast and are the brightest stars in Andromeda. The next bright star in the same line, Mirfak, is the alpha star of Perseus.

Actually, so far as dippers are concerned, this “ersatz dipper” better resembles the Little Dipper as opposed to the Big Dipper. And this reminds me that one of my mentors, the former Chief Astronomer of New York’s Hayden Planetarium, Dr. Ken Franklin used to say that to him the Little Dipper looked more like a long-handled meat cleaver!

Dr. Franklin also provided astronomical information for the Farmers’ Almanac from 1980 to 1992. He passed away in June 2007 at the age of 84. 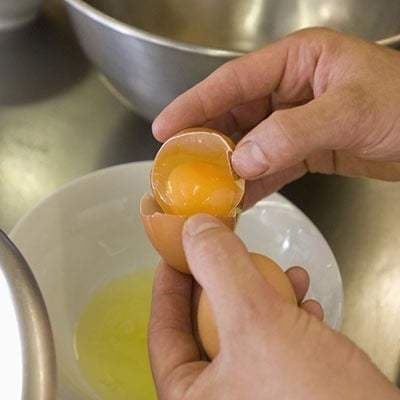