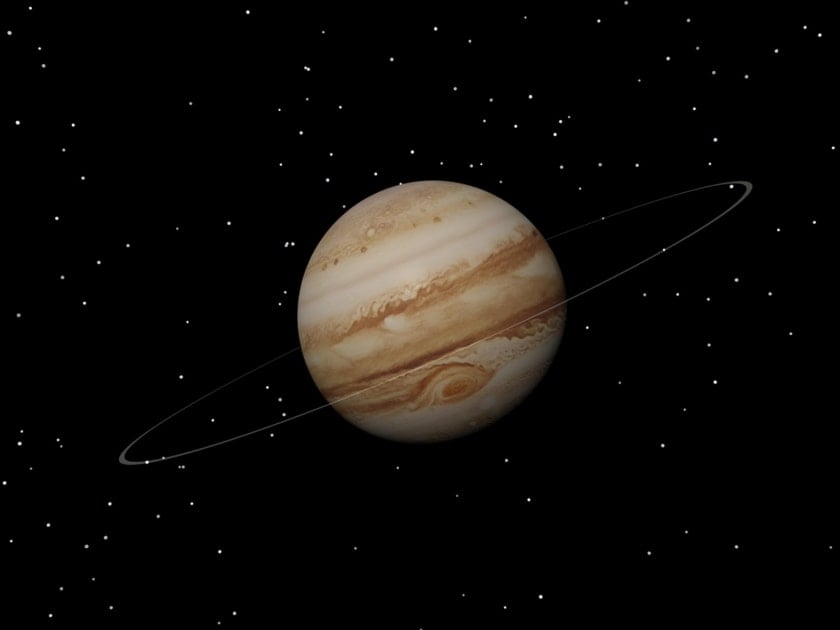 Jupiter is usually the third brightest object in the night sky, after the Moon and Venus (only Mars, our next-door neighbor, is occasionally brighter), and summer is an especially good time to view this bright behemoth.

Facts about Jupiter, the “Gas Giant”

Now that you have a little more knowledge about Jupiter, be sure to get outside on a clear night and look for it in the sky. No telescope required!

I always enjoy your informative posts. Lately, on a few occasions, I have gone out in the late evening and viewed what I believe is Jupiter twinkling in the sky. I understand it has been the planet closest to the moon. Makes me wish I could purchase a decent telescope.

We’ve (me and my hubby) seen the Saturn on the 27th on top of the moon,it is actually a Pretty bright star up a sky (we observed it without the telescope,or binoculars),we live in Nigeria,thanks a bunch,last year we witness a complete (full) eclipse of the moon.Thanks farmer’s almanac keep it up. What’s next?

God is so awesome

I live inMissouri. Could someone please tell me what that very bright star is that I can see towards the west? Or tell me just what it is please.

Hi Vickie,
Short of driving to Missouri and standing right next to you, there’s no way I can know for sure which star you mean. However, you’re probably looking at the planet Venus. After the Moon, Venus is usually the brightest body in the night sky, and it is sitting to the west right now. 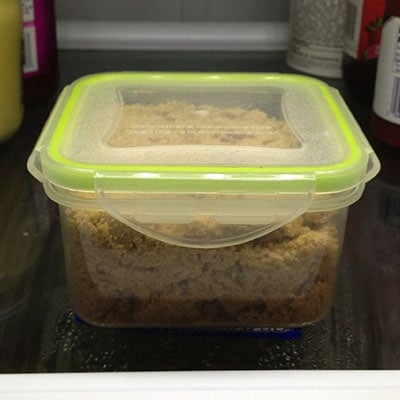